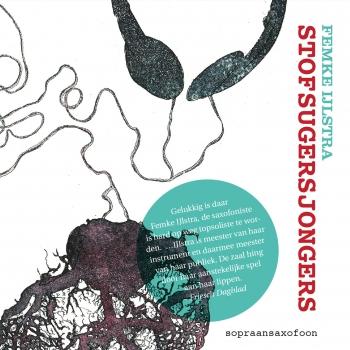 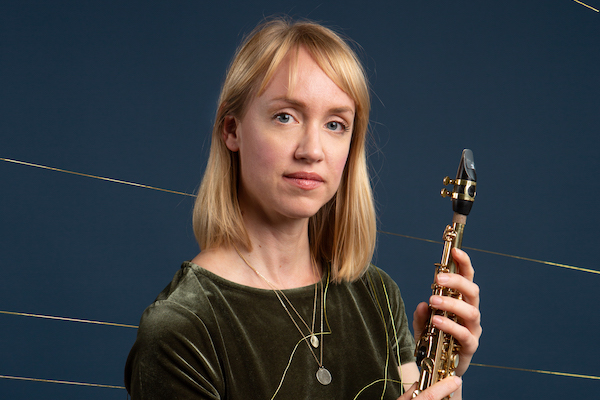 Femke IJlstra
(1982) studied saxophone with Arno Bornkamp on The Amsterdam Conservatory. In 2009 she finished her master degree with distinction.
Femke plays on a regularly basis with leading orchestras including the Royal Concertgebouw Orchestra, Budapest Festival Orchestra and the Toronto Symphony Orchestra. She also plays in Anima Eterna, a Belgian orchestra that is specialized in period instrument performance. In 2016 she won the audition to play saxophone in Tonhalle Orchestra in Zurich, Switzerland.
As a soloist, Femke plays with many different orchestras. She made many radio recordings and appeared on Dutch television. She is also a regular guest in various music festivals.
Next to her activities as a soloist, Femke loves chamber music: besides playing in Syrène Saxophone Quartet she plays soprano saxophone in the renowned Aurelia Saxophone Quartet and has a duo with percussion, MUSU. They performed in Amsterdam, The Hague as well in St. Petersburg, Paris and Berlin. In September 2012 she record her first album together with poems and artwork in a book called Stofsugersjongers. On this album she plays music from M. A. Turnage, and new pieces written for her.
Femke is saxophone professor at the Hanze University of applied Science of Groningen.