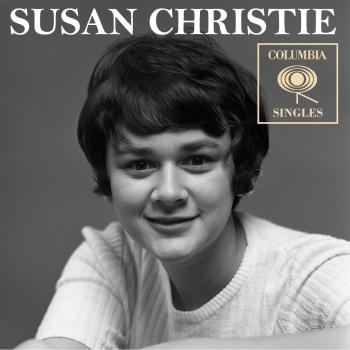 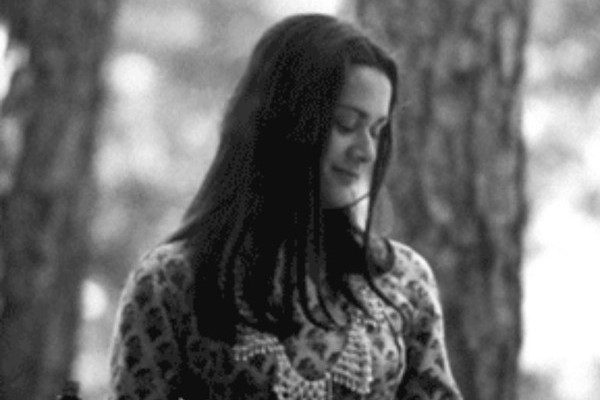 Susan Christie
American singer / songwriter from Philadelphia, Pennsylvania. Susan Christie was a Philly based sophomore folk singer who had one novelty hit for a major label and never quite recovered - Afterwards, her psychedelic take on country standards and hand crafted tales of inner-city solitude backed by a break heavy folk-funk rhythm section was never accepted as a commercial viabilty by record company big-wigs - They obviously couldnt quite muster their nostradamus sensibilities to forsee what future hiphop producers and DJ's would be feeding into digital music-machines 30 years down the line! Luckily three -fifths of a handful (literally three!) privately pressed vanity copies were manufactured in early 1970 one of which became the source material for Finders Keepers 6th LP in their expanding library of obscure, obtuse, obsolete and obsessive vintage music from the 60's and 70's. Uber legend John Hill who penned the acid-rock floor-filler 'LOVE,LOVE,LOVE,LOVE,LOVE,' for 'Wool' and 'Pacific Gas And Electric' produced the LP which featues 9 tracks including a Johnny Cash cover and a 12 minute 'drugsploitation' epic called 'Yesterday - Where's My Mind' featuring Susan flipping vocal styles between Janis Joplin and Margo Guryan (...who was in fact a close friend of Susans at the time of recording).