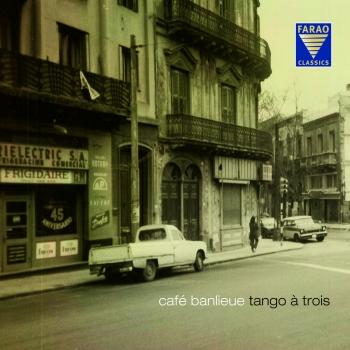 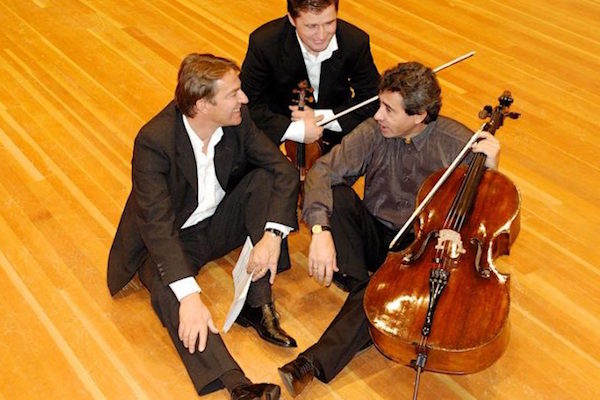 Arben Spahiu
Concertmaster of the Bavarian State Orchestra. After studying the violin in Tirana, Arben Spahiu, who hails from Albania, received a state sponsorship to continue his studies under Franz Samohyl at the Hochschule für Musik in Vienna. In 1988 he was a recipient of the Vienna Bruckner Prize. He is now Concertmaster of the Bavarian State Orchestra.
Peter Wöpke
Former principal cellist of the Bavarian State Orchestra. The cellist Peter Wöpke has made a name for himself as a versatile player of chamber music. Born in Berlin, having graduated with distinction, and having been a prize winner in the 'Prague Spring', he studied a further three years at the Moscow conservatorium under (among others) Mstislav Rostropovich. Wolfgang Sawallisch engaged him to be Principal cellist in the Bavarian State Orchestra.
Peter Ludwig
who is Tango Mortale’s founder, composer and pianist, writes tangos, chansons, melodramas and chamber music. His music for the stage has been performed internationally, and his orchestra arrangements are much sought after. As a solo performer he appears as improviser and pianist for silent films. It is he who writes the music and plays the piano for 'Tango à Trois'.