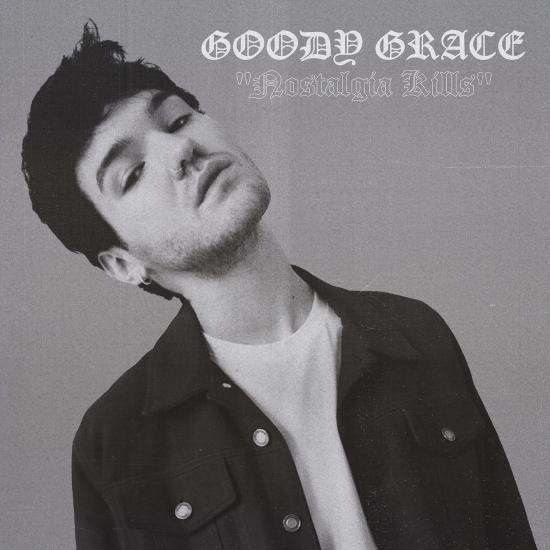 Nostalgia Kills arrives mere months after the release of Goody’s debut full-length project, Don’t Forget Where You Came From. Equally inspired by his coming of age in remote Selkirk, Manitoba as it is fueled by a genre-blurring array of musical influences, the project included collaborations with several artists Goody has admired and grown close to throughout his career thus far, including his childhood heroes blink-182, G-Eazy, Juicy J, Cigarettes After Sex, Burna Boy, Mr. Hudson, Anthony Fantano, Bakar, and Lexi Jayde. Among its many highlights are standout singles ““Winter (Ft. Burna Boy),” the vulnerable “Used To Be,” the middle-finger-to-the-sky anthem “If I Want To,” and the star-studded “Nothing Good (Feat. G-Eazy & Juicy J),” and “On Repeat (Feat. Cigarettes After Sex & Lexi Jayde),” the latter of which is joined by a lo-fi companion video, directed by frequent visual collaborator Kyle Dunleavy (Jason Mraz, Breaking Benjamin).
“In the age of viral fame and meme music, Goody Grace stands out as a rockstar in the truest sense of the term. He unapologetically makes the music he wants to make, stays true to his roots, is stylish as hell, and comes across as a genuine person while doing it.” - LA WEEKLY
Goody Grace 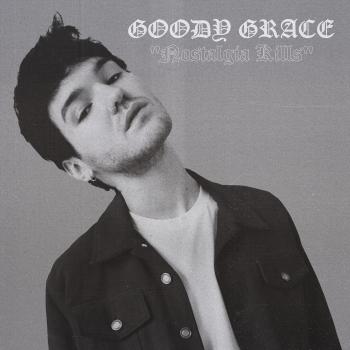 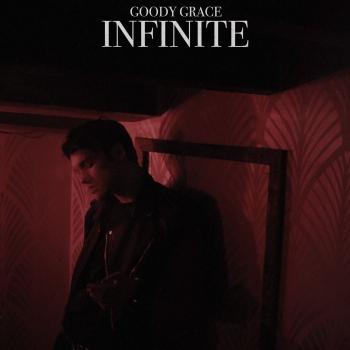 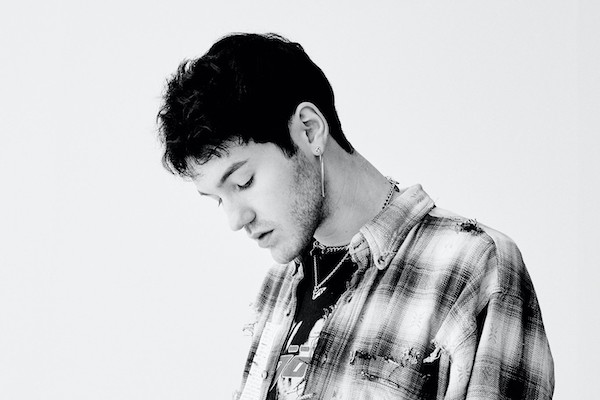