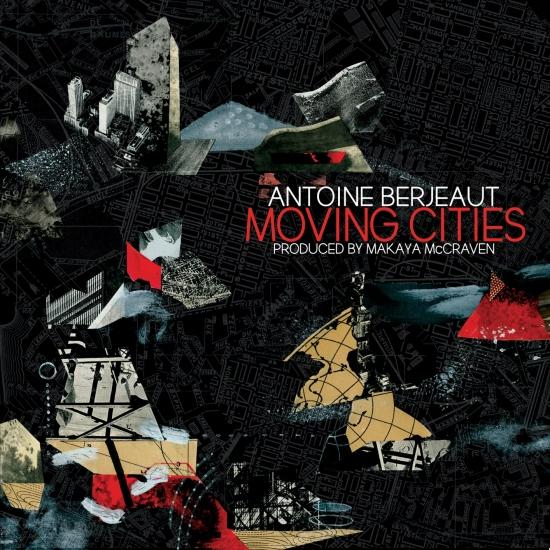 Bridging the spaces between the Paris and Chicago scenes, Moving Cities brings together the best of both worlds and is emblematic of a new, utterly modern jazz going through a true aesthetic revolution. Moving Cities started as a live laboratory set up by Berjeaut and McCraven; it echoes the recent evolution of international metropolises constantly torn between individualism and collective endeavors, in a disrupted geography. In today’s musical landscape, there is a strong push to reassess and redefine musical genres. Incorporating all kinds of influences has become a driving force, and jazz, like other genres, is now experiencing an explosion of its aesthetic boundaries. It has moved away from its ponderous legacy and now fully channels the spirit of the times - as it once used to. Unarguably Antoine Berjeaut, Makaya McCraven, Junius Paul and Julien Lourau are, each in their own way, a major contribution to the work-in-progress that jazz is today. Gathered for this new project, they have challenged themselves and gone beyond conventional jazz idioms and structures, in the best way possible: instinctively, as members of an energetic and remarkably creative ensemble led by Berjeaut and McCraven. Moving Cities conjures up an ever-expanding universe ruled by immediacy and tension, while always allowing for collective inspiration. The album conveys the poetry of transformed and dismembered cities, whose inhabitants are in constant search of meaning. Hyper-connected standardized cities desperately missing horizontality.
Antoine Berjeaut, trumpet
Julien Lourau, saxophone
Arnaud Roulin, synthesizer
Guillaume Magne, guitar
Lorenzo Bianchi Hoesch, electronic
Makaya McCraven, drums
Junius Paul, bass
Matt Gold, guitar 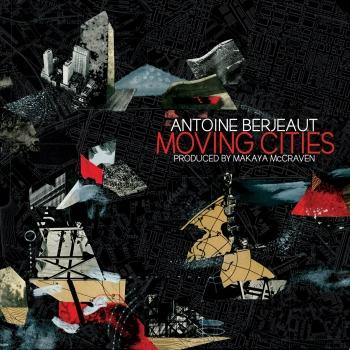 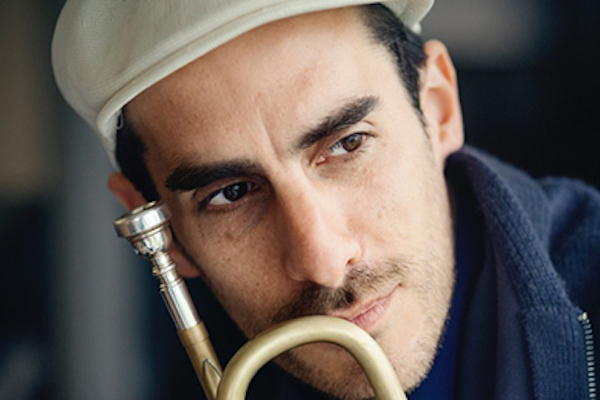