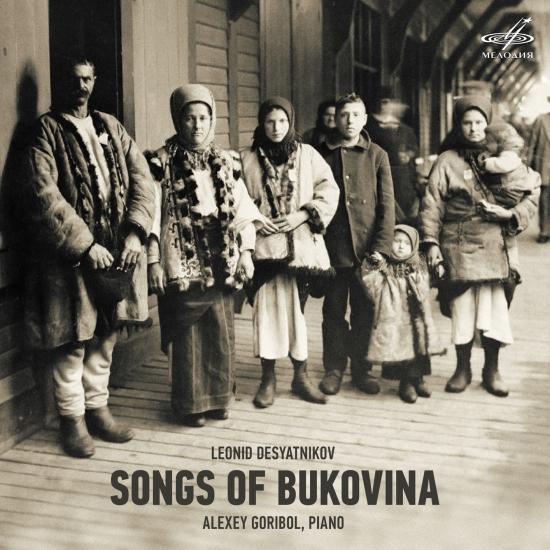 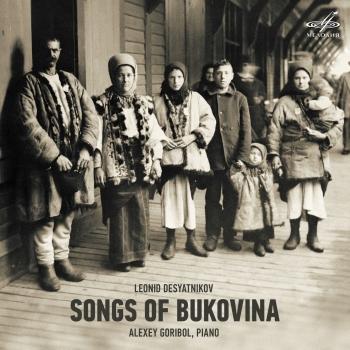 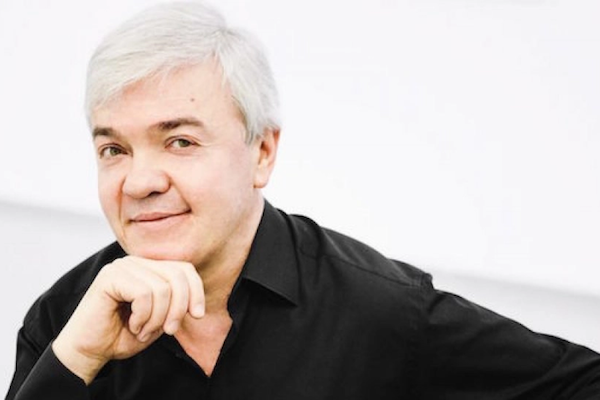 Alexei Goribol
is a pianist and producer. He is the author of some creative art projects, that join classic music and theatre, as well as cinema and a ballet.
He is the author and musical director of a lot of projects associated with works of the Russian composer Leonid Desyatnikov. He produced a cycle of concert programs “Consonances of the XX century” with PRO ARTE Foundation. This cycle was appreciated as one of the central events of the 2002/03 philharmonic season.
Alexei Goribol gives concerts in main halls of Russia, Europe and the USA. He works on the radio and TV, has released 15 CD-s and takes part in biggest Russian and International music and cinema festivals.