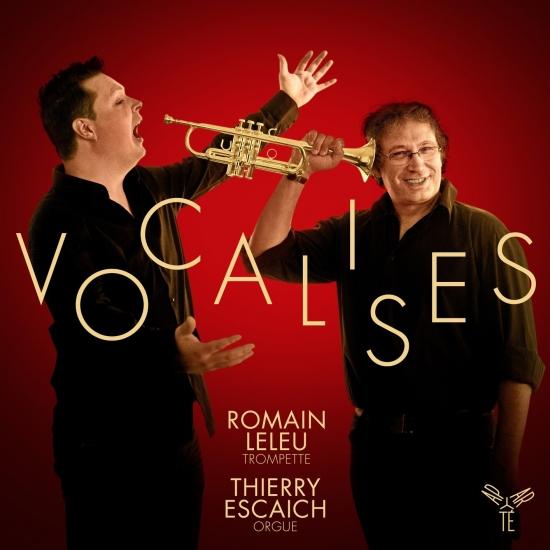 The trumpeter Romain Leleu and the organist Thierry Escaich don’t care about stylistic labels. In their latest album, they spice up the “trompet & organ” genre thanks to their overflowing energy and sparkling twinckle. From Rachmaninov to Mickael Jackson, from Samson and Dalila to West Side Story, the two partners play a selection of arrangements – most of them original – with a contagious enthusiasm.
In Édith Piaf’s hypnotizing refrain, “Nessun Dorma”’s lyrical bravery and the delicacy of Handel and Purcell’s arias, Romain Leleu and Thierry Escaich know how to transpose all the nuances of the repertoire.
Called “Vocalises” because of the proximity between the trumpet and the human voice, this disc favours renowned classical arias as well as 20th hits. In the intervals, Thierry Escaich runs wild in the art where he excells, the improvisation.
Romain Leleu, trumpet
Thierry Escaich, organ 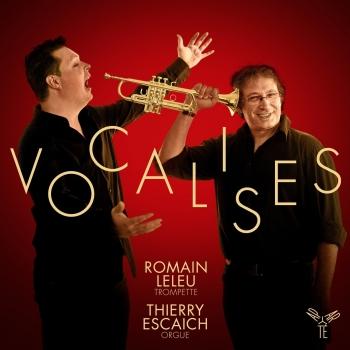 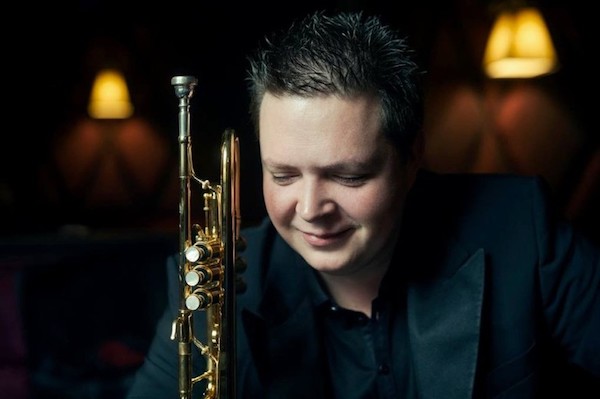 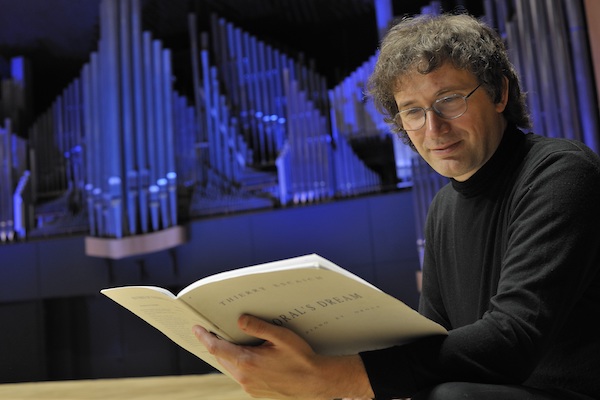