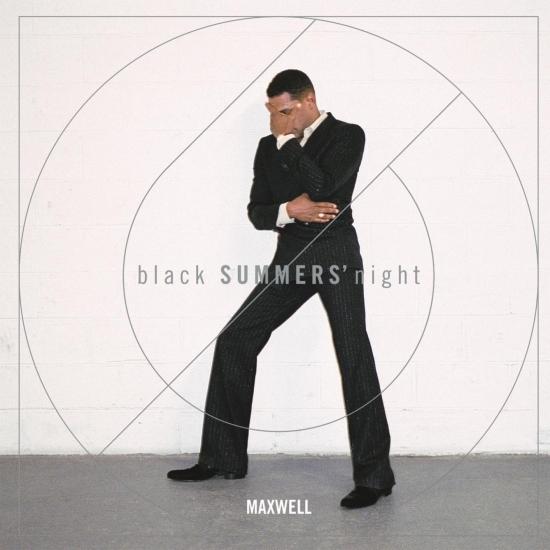 Grammy Award-winning R&B singer Maxwell releases his first album in seven years, “blackSUMMERS’night.” His previous album, which came out in 2009 after an eight-year hiatus, was called “BLACKsummers’night.”
The titles—identical except for the capital letters—might confuse new listeners and pose a marketing challenge. A third album, “blacksummers’NIGHT, is still to come. For Maxwell, at his career’s 20-year mark, the trilogy is a way to lay out a musical story and keep fans engaged. It also lets him explore different musical styles at a time when other acts of the ‘90s have already settled into nostalgia mode.
Along with peers such as D’Angelo and Erykah Badu, Maxwell defined the neo soul movement of the mid-1990s with live instrumentation and earthy artistry evocative of the ’60s and ’70s. Albums such as his 1996 debut, “Maxwell’s Urban Hang Suite,” served as a sexy counterpoint to the bohemian strain of hip-hop that produced albums such as the Fugees’ “The Score,” released earlier that year.
Now in their 40s, the stars of neo soul have evolved differently. Erykah Badu injects funky mysticism into her music and experiments with young collaborators, as she did on “But You Caint Use My Phone,” a free mixtape released last year. D’Angelo went 14 years between albums, re-emerging in 2014 with the Grammy-winning “Black Messiah.” Despite its long gestation, the album captured the restive period that also spawned the Black Lives Matter movement.
"The Brooklyn-born singer croons a heartbreaking ode to letting go of a relationship. It's a gorgeous ballad that ushers in a long-overdue welcome return to one of R&B's most talented and original artists." (Billboard) "The neo-soul star returns with "Pretty Wings", a lovely ballad that showcases his fluttery falsetto." (People)
If leadoff single'Pretty Wings', is any indication [of what is to come] we'll be waiting impatiently for each and every update." (Time Out New York) 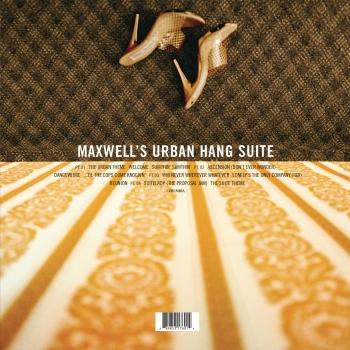 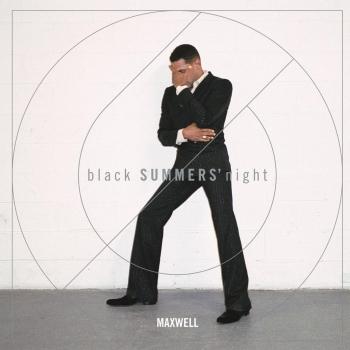 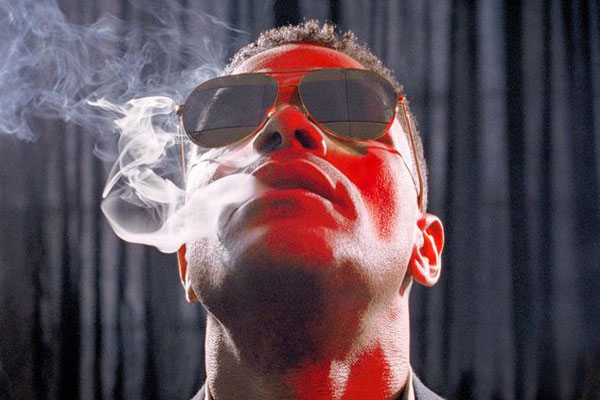 Maxwell
Along with fellow founders D'Angelo and Erykah Badu, Maxwell was enormously important in defining and shaping the neo-soul movement that rose to prominence over the latter half of the '90s. Drawing his greatest inspiration from the concept of the R&B auteur (looking to artists like Prince, Marvin Gaye, Stevie Wonder, etc.), Maxwell recorded some of the most ambitious R&B of his time, becoming wildly popular and often earning critical raves in the process. What was more, his recurring theme of romantic monogamy set him apart from the vast majority of his bump'n'grind loverman contemporaries.
Maxwell was born May 23, 1973, in Brooklyn, New York; he adopted his middle name as his stage moniker, keeping his real identity a closely guarded secret out of concern for his family's privacy. Born of Puerto Rican and black Caribbean stock, Maxwell suffered the loss of his father (in a plane crash) when he was just three years old. The experience made him a deeply religious child, and he first began singing in his Baptist church. Still, he didn't really get serious about music until age 17, when he began writing his own songs using a cheap Casio keyboard given to him by a friend. Initially influenced by early-'80s R&B, he progressed rapidly, and by 1991 he was performing on the New York club scene, despite ridicule from classmates who couldn't imagine the shy, awkward teenager doing anything of the sort. After making a name for himself, he signed a recording contract with Columbia in 1994.
Maxwell's Urban Hang SuiteMaxwell recorded his debut album, Maxwell's Urban Hang Suite, that year, working extensively with several collaborators, including songwriter Leon Ware (who'd co-written Marvin Gaye's I Want You) and guitarist Wah Wah Watson (who'd also worked with Gaye). Multi-instrumentalists and producers Stuart Matthewman (of Sade and Sweetback) and Hod David were involved on deeper levels and would work with Maxwell throughout his career. Maxwell's Urban Hang Suite was a romantic concept album in the vein of Gaye's greatest '70s work, with a more modern flavor courtesy of Prince's influence; inspired by a brief but intense affair, the record's giddy celebration of committed monogamy could have come off as old-fashioned as its classic influences, given the marketplace dominance of hip-hop soul at the time. Partly for those fears, it wasn't released right away, although a series of shake-ups in Columbia's management played a bigger role in the delay. It wasn't until the spring of 1996 that the album finally appeared. Sales were slow to take off at first, even though Maxwell scored some airplay with "...Til the Cops Come Knockin'." The gold-selling second single "Ascension (Never Wonder)" lit the fuse, however, and Urban Hang Suite went platinum before a year had passed, also earning a Grammy nomination. … Source: AMG)