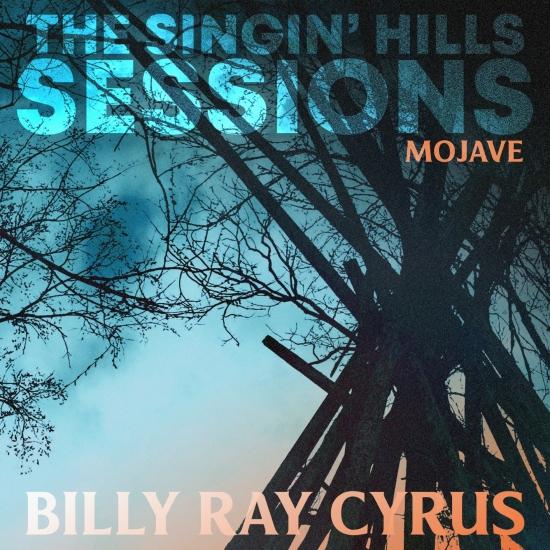 Two-time GRAMMY® winner Billy Ray Cyrus became a household name over the course of his unprecedented career which spans across music, television and theater. Throughout his nearly three decade career, Cyrus has achieved worldwide success as a singer, songwriter, actor and producer. The Flatwoods, KY native exploded onto the music scene when his first album, Some Gave All, debuted on the all-genre Billboard album chart at No. 1 and stayed there for a record-breaking 17 weeks in 1992. The lead single, “Achy Breaky Heart,” became a phenomenon as the single went multi-platinum. After “Achy Breaky Heart,” Cyrus followed up with back to back hits “It Could’ve Been Me,” “She’s Not Crying Anymore,” “Wher’m I Gonna Live When I Get Home?” and the anthemic “Some Gave All.” Cyrus knocked himself out of the top Billboard position with the his second No. 1 album, It Won’t Be The Last, featuring smash hits “In the Heart of a Woman,” “Words By Heart” and “Somebody New.” Cyrus followed up with dozens more that defined country music. “To me, my most defining moment in country was being joined by George Jones and Loretta Lynn on my self-penned ‘Country Music Has the Blues,’” said Cyrus. He also enjoyed a successful career as an actor in “Doc” and “Still The King,” as well as the Disney series “Hannah Montana” with his daughter Miley. Recently, Cyrus has shattered records with Lil Nas X with the global smash, “Old Town Road,” which remained No. 1 on the Billboard Hot 100 for 19 consecutive weeks. Cyrus has achieved every accolade the music industry offers, including two GRAMMY® Awards, as two BET Hip Hop Awards, two MTV VMA Moonmen, two Country Music Association Awards, an American Music Award, as well as six Academy of Country Music nominations.
Billy Ray Cyrus 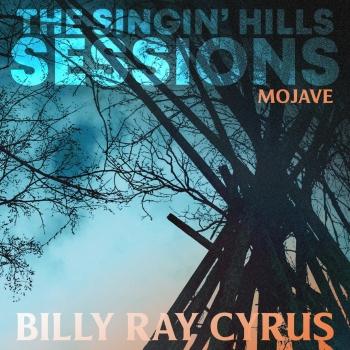 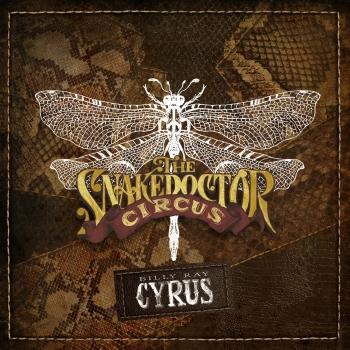 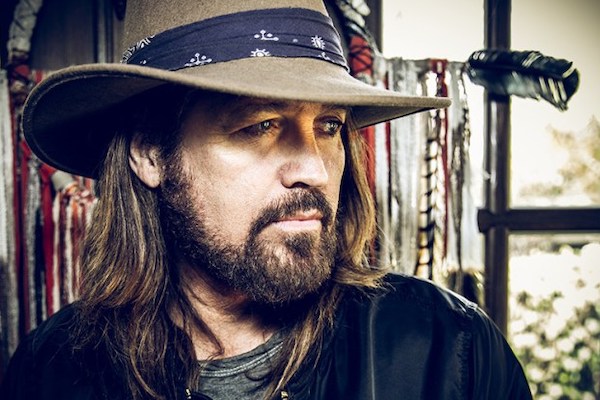