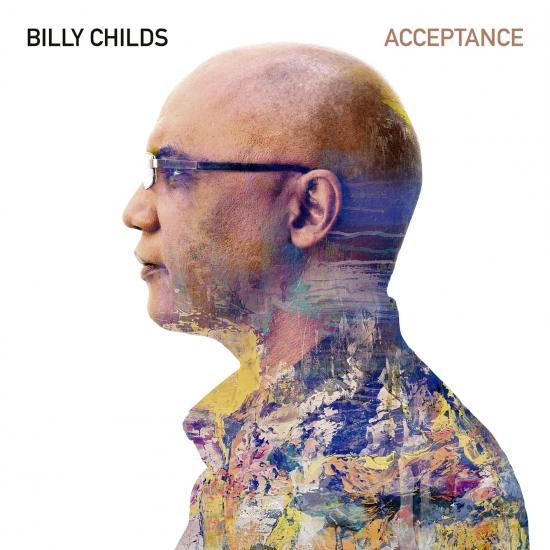 Pianist Billy Childs thrives on group improvisation and has recruited fellow master musicians - saxophonist Steve Wilson, bassist Hans Glawischnig and drummer Eric Harland - as the core ensemble for this collection, 'Acceptance'.
Elena Pinderhughes on flute; vocalists Alicia Olatuja, Aubrey Johnson and Sara Gazarek; and percussionists Rogerio Boccato and Munyungo Jackson complete the stellar lineup on this recording.
There have been two hallmarks - standards, if you will - that have been a part of every Billy Childs album. The first is the journey he's travelled as a composer. He has always written music and to great acclaim: he has received five GRAMMY® Awards and 16 nominations, many for composition and arrangement. Presently in continual demand for symphonic and chamber commissions, he has also innovated a collection of compositions for jazz instrumentation and strings that is unique in the American music lexicon: a genre he refers to as jazz/chamber music.
But for the second hallmark, Childs has always been a player, too - having cultivated his jazz voice in the working bands of trombonist J.J. Johnson and trumpeter Freddie Hubbard. "On my first Mack Avenue recording, Rebirth (Childs' 2017 album on Mack Avenue Records which won a GRAMMY® Award for Best Jazz Instrumental Album), I wanted to return to a focus on my jazz piano playing," Childs states. "Acceptance is an extension of that, and the musicians make it very comfortable for me."
Billy Childs, piano
Steve Wilson, saxophones
Elena Pinderhughes, flute
Hans Glawischnig, bass
Eric Harland, drums
licia Olatuja, vocals
Aubrey Johnson, vocals
Sara Gazarek, vocals
Rogerio Boccato, percussion
Munyungo Jackson, percussion 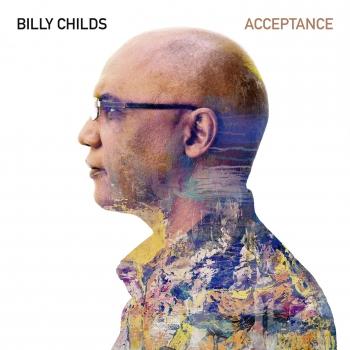 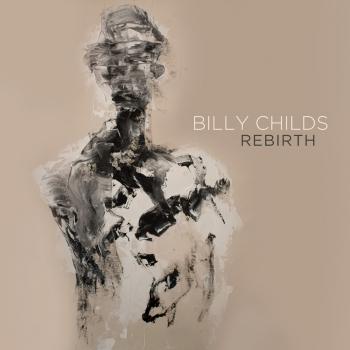 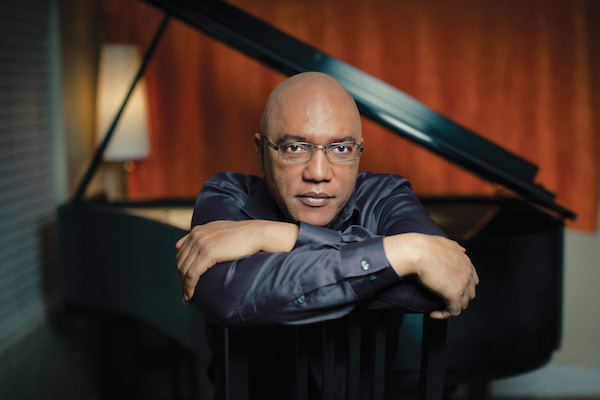 Billy Childs
Jazz pianist/composer Billy Childs remains one of the most diversely prolific and acclaimed artists working in music today. Childs’ canon of original compositions and arrangements has garnered him the 2013 Doris Duke Performing Artist Award, a Guggenheim Fellowship (2009), sixteen Grammy nominations, and five Grammy awards, most recently for Best Jazz Instrumental Album ("Rebirth") Previously he won for Best Arrangement, Instrumental & Vocal (featuring Renée Fleming and Yo-Yo Ma) in 2015 for ‘New York Tendaberry’, from his highly successful release “Map to the Treasure: Reimagining Laura Nyro’. Other Grammy wins include Best Instrumental Composition for ‘The Path Among the Trees’ (2011) and ‘Into The Light’ (2005), from his much-heralded jazz/chamber releases, ‘Autumn: In Moving Pictures’ and ‘Lyric’. Downbeat magazine states, “...Childs’ jazz/chamber group has taken the jazz-meets classical format to a new summit.”
Born in Los Angeles in 1957, Childs was already proficient at the piano by age 6; he was accepted in USC’s Community School For The Performing Arts at age 16, studying music theory and piano with some of the world’s most renowned musical scholars. He graduated from USC in 1979 with a degree in composition. Among Childs’ early influences: Herbie Hancock, Keith Emerson, Chick Corea and others. He credits classical composers such as Paul Hindemith, Maurice Ravel, and Igor Stravinsky for also influencing his love of composition. Child’s performing career was also enriched with early-career apprenticeships with legendary jazz trombonist J.J. Johnson, and trumpet great Freddie Hubbard, in the late 1970s/early 1980s.
Childs released his first solo album, ‘Take For Example, This…’ in 1988, on Windham Hill Jazz Records. It was the first of four raved-about albums on the imprint, culminating with the acclaimed ‘Portrait Of A Player,’ in 1993. In 1995 Childs’ released ‘I’ve Known Rivers’ on Stretch/GRP Records. In 1996 he released ‘The Child Within’ on Shanachie Records. Songs from both recordings garnered his first Grammy nominations.
Childs’ multiple musical interests also include collaborations, arrangements, and productions for other acclaimed artists, including Yo Yo Ma, The Kronos Quartet, Wynton Marsalis, Sting, Chris Botti, and Leonard Slatkin, among others. He has received orchestral commissions from The Los Angeles Philharmonic, The Los Angeles Master Chorale, The Detroit Symphony Orchestra, and The Lincoln Jazz Center Orchestra. In 2013 he premiered “Enlightened Souls” a commission from Duke University featuring Dianne Reeves and the Ying Quartet, to commemorate fifty years of African-American students attending the school. In 2016, he premiered the piano quintet, "The Bird, The River, The Storm", also with the Ying Quartet (a piece they commissioned).
In 2014 Childs released “Map to the Treasure – Reimagining Laura Nyro” (Sony Masterworks), which was produced by Larry Klein and features Reneé Fleming, Esperanza Spalding, Alison Krauss, Shawn Colvin, Rickie Lee Jones, Becca Stevens, Ledisi, Chris Botti, Yo-Yo Ma and Susan Tedeschi. In Spring 2017 he reached back to his jazz roots with aforementioned "Rebirth", a quartet album and his debut on the Mack Avenue label.