For The Culture Alborosie 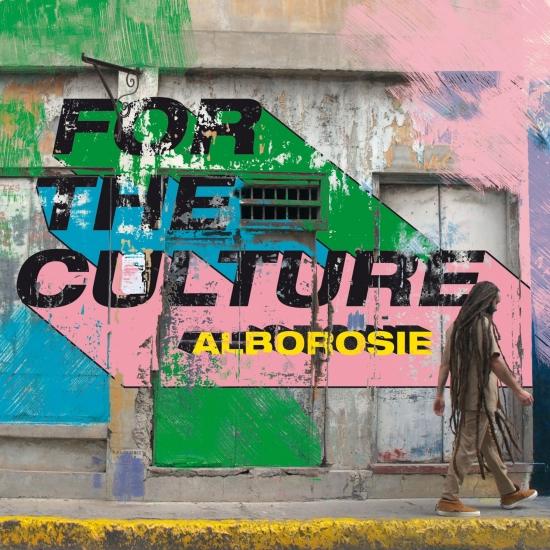 Info zu For The Culture 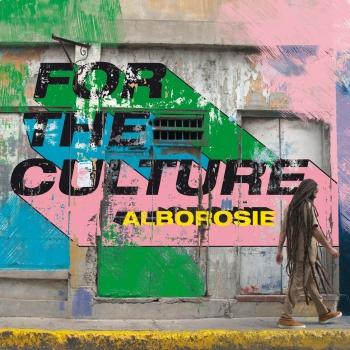 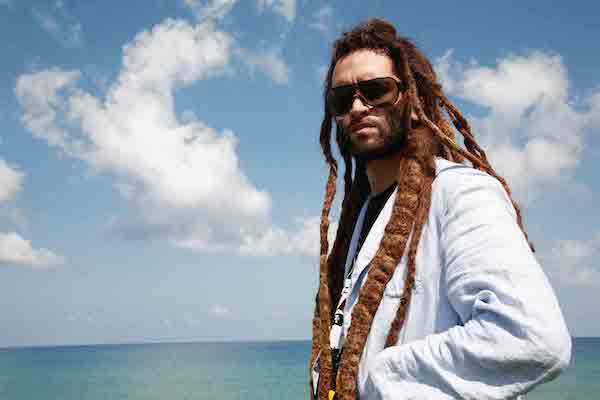 Alborosie
“Music knows no boundaries,” announced David Rodigan on Alborosie's debut album. “Music is an international force, an international language. From Sicily to Kingston, Jamaica, this is Alborosie. Real, authentic reggae music.”
Twelve years later and the Sicilian-born Alborosie headlines festivals around the world and has earned the respect of the entire reggae industry. A talented writer, producer and multi-instrumentalist who sings as well as deejays, he’s lived in Kingston for over a decade and is now a leading light of Jamaica's resurgent music scene thanks to a series of widely acclaimed albums on Greensleeves.
The latest is Unbreakable: Alborosie Meets The Wailers United, released on June 29th and that's shared with members of Bob Marley's former backing band The Wailers.
“Bob Marley was one of my idols," says Alborosie. "He was the greatest in terms of spirituality, musicality and everything else but this is about the Wailers, because they have a chemistry that goes beyond Bob. They are a legendary band and until the end of time their name will always be there. That's why I call the album Unbreakable because it's the sound of the musicians themselves and when they come together, it's just magic."
Former keyboard player Tyrone Downie was first of the Wailers to join the sessions, followed by guitarist Junior Marvin, bassist Aston "Family Man" Barrett and his son Aston Junior, who plays drums just like his uncle, the late Carlton Barrett. Together, they bring the distinctive feel and sound of reggae's most successful ever rhythm section to a project that also features Chronixx, Jah Cure, rising young roots band Raging Fyah and the veteran Beres Hammond. Whilst the Wailers' classic one-drop sound is all pervasive, Unbreakable is an Alborosie creation first and foremost. Italy's finest reggae export wrote, arranged and produced the majority of tracks at his own Shengen studio in Kingston, where he's mastered the art of making music that combines old school influences with unbelievable freshness.
"For me, the music is like a college," he says. "It's a journey through reggae music, and this has been my approach from day one. When I was working with musicians like Sly and Robbie and the Roots Radics I study how they play their instruments and I do the same thing with the Wailers, because I learn such a lot from them. For example, Tyrone Downie is a musical genius and anything he plays sounds just like the record - it's crazy! Aston Junior is also very talented. He plays a lot of different instruments like myself and Junior Marvin has that bluesy guitar sound which is so perfect. Then when Family Man comes in, that is exactly the right bass line for the song with no ifs, buts or maybes. Except you're not going to hear the Wailers like they were with Bob Marley because I try and be more creative than that. I wanted to make a concept album where you hear my formula, but with their touch." ...