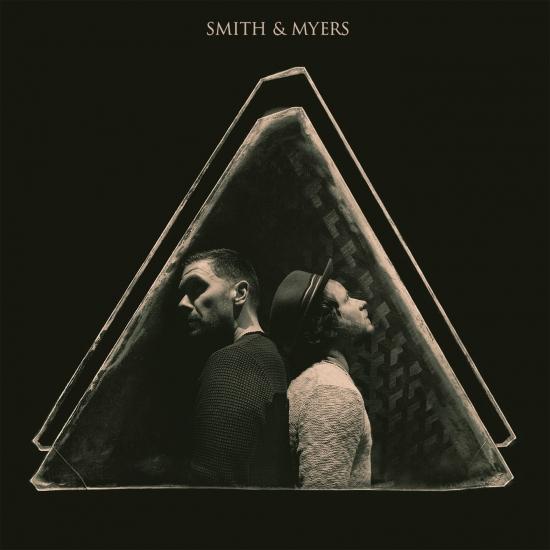 Smith and Myers are a duo comprised of multi-platinum artists Brent Smith and Zach Myers. Smith and Myers illuminates the depth of Brent and Zach as a duo and showcases a very different yet just as intriguing musical side of these two versatile artists. As one-half of multiplatinum band Shinedown, Brent and Zach can often be found topping the rock charts, earning mainstream recognition, and playing to sold-out arenas around the globe with 10 million albums and 10 million singles sold worldwide.
Titled Smith & Myers Volume 1, the upcoming album from the SHINEDOWN duo of Brent Smith and Zach Myers, is scheduled to be released in October this year, via Atlantic Records.
“We’ve spent a great deal of time and energy making sure this project is completely authentic. The main reason SMITH & MYERS exists has to do with the fans. A project that was born from multiple requests over the years, has now evolved into its true identity. Make no mistake – it’s about the songs, it’s about the story, and above all it’s about the message,” says Brent Smith.
“It was an odd time to make a record at the beginning of a global pandemic, but the state of the world is reflected in the art we made on this album. It was some of the most creative times I’ve ever had as a musician or a songwriter. For the covers, we felt that we should approach them as a duo as if we had written the song modern day. With the originals, Brent and I had never discussed some of this subject matter before and we dug so deep while also touching on a world that’s rapidly changing around us the last eight months. We felt it would be disingenuous not to touch on social issues we ALL face as humans. We put a lot into this album and we truly hope you enjoy listening to it,” adds Zach Myers.
With two hearts and one truth, lifelong musicians, long standing friends and eternal brothers, Brent Smith and Zach Myers put forth a body of work encompassing vulnerability, fearlessness, honesty, outrage, love and understanding. Smith & Myers Volume 1, produced by GRAMMY Award-winner and longtime collaborator Dave Bassett, is the duo’s first full-length album and first original music since releasing a pair of acoustic cover EPs, Acoustic Sessions, Part 1 and Acoustic Sessions, Part 2, in 2014 when fans first fell in the love with the magic that is created between Brent and Zach in the studio and on stage, leading to Smith & Myers live shows that sold out instantly. With no boundaries on what their songwriting could discuss on the new album, Brent and Zach touch on a range of subject, including personal topics they’ve left largely unexplored until now, to commentary on children being ripped from their parents at the border, to the reactive nature of social media, to our national reckoning with racial and systemic injustice – focusing not on politics, but on right and wrong and our connection as human beings.
Smith & Myers 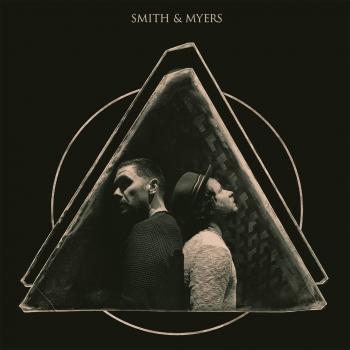 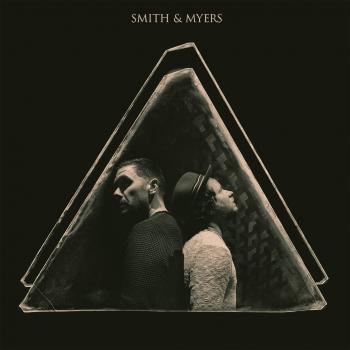 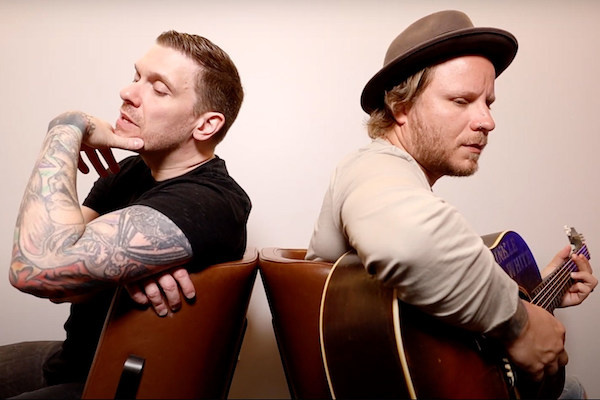