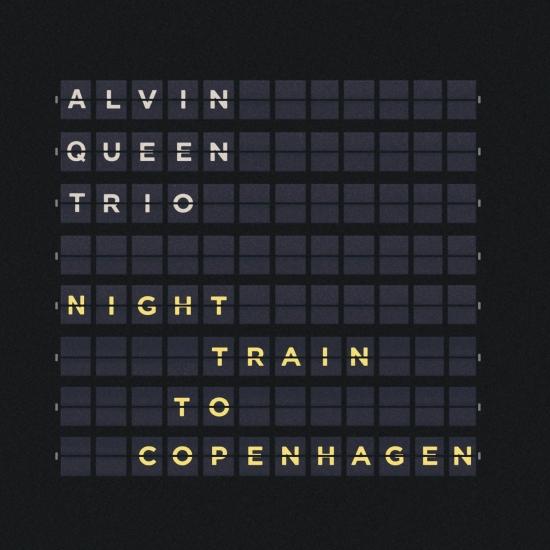 The Alvin Queen Trio's new album "Night Train To Copenhagen" featuring new renditions of songs from the classic Oscar Peterson records "Night Train" and "We Get Requests" will officially be released by Stunt Records.
The studio album “Night Train” by the Oscar Peterson Trio was released in 1963 and featured pianist Oscar Peterson in his classic trio with Ray Brown on bass and Ed Thigpen on drums. It is arguably the most successful, popular and acclaimed album of Peterson’s life and career. The recording sessions took place December 15 & 16, 1962 in Los Angeles under Norman Granz’ supervision. The Penguin Guide to Jazz describes it as "one of the best LPs of the period.” The album was named as the jury winner of the Polaris Heritage Prize in 2019 and Diana Krall reported that listening to the album sparked her ambition of becoming a jazz pianist. Tonight’s leader, Alvin Queen, is a legend in his own right. For many years, he was the drummer in Oscar Peterson’s final group before the latter’s passing in 2007.
Alvin Queen Trio:
Calle Brickman, piano
Tobias Dall, double bass
Alvin Queen, drums 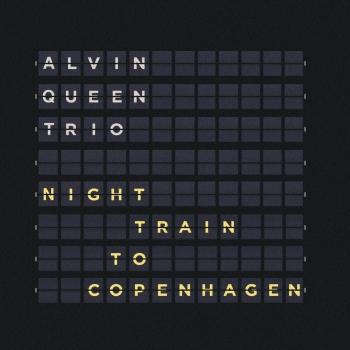 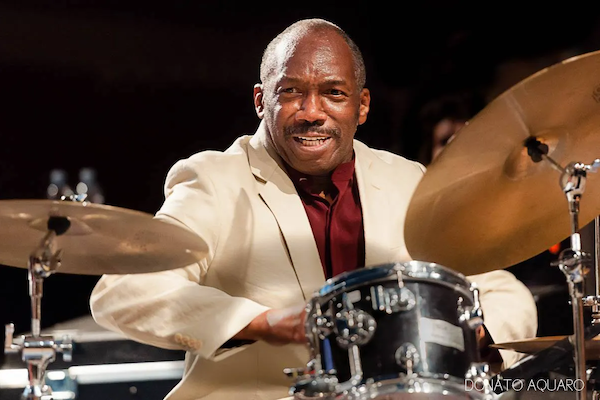