Over The Years... (Remastered) Graham Nash 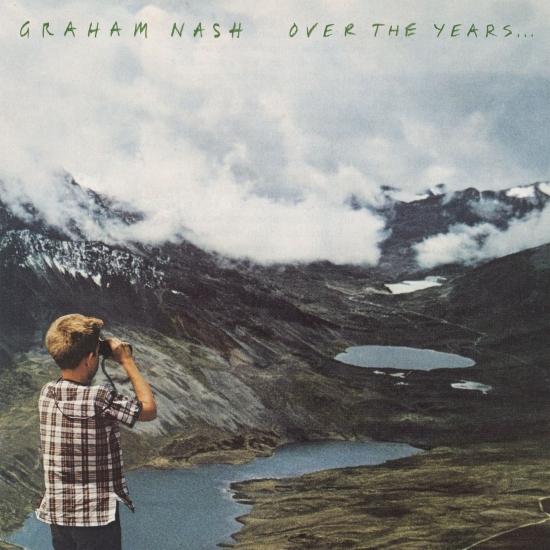 Info zu Over The Years... (Remastered)

Over The Years… highlights songs from the iconic CSN debut album (“Marrakesh Express”) and its successor album Déjà Vu, for which Neil Young joined forces with CSN (“Our House” and “Teach Your Children”) as well as songs from subsequent CSN albums (“Just A Song Before I Go” and “Wasted On The Way”). In addition, the collection highlights songs that Nash recorded for his 1971 solo debut, Songs For Beginners, including “Military Madness” and “Simple Man,” and includes unreleased mixes for two other songs from that album: “Better Days” and “I Used To Be King.” The most recent recording on the compilation is “Myself At Last” from Nash’s 2016 solo album This Path Tonight.
"It does my heart good to present my songs this way. I hope that listeners will enjoy hearing the demos of my songs – how my demos of ‘Our House,’ ‘Teach Your Children,’ and others turned into the records that have endured ‘Over The Years,’ how I started writing them, and how they became the now familiar recordings when they were released," said Nash.
Includes 15 demo recordings, 12 of which have never been released. Standouts include the 1968 London demo of “Marrakesh Express,” rejected by the Hollies and setting the stage for Nash’s relocation to Los Angeles and the next chapter of his life. The set contains early versions of CSN classics like “Our House,” “Wasted On The Way,” “Pre-Road Downs,” and “Teach Your Children.” Other unreleased gems include: “I Miss You” and “You’ll Never Be The Same” — both from Nash’s 1974 solo album Wild Tales — and “Horses Through A Rainstorm,” originally intended for Déjà Vu.
Digitally remastered 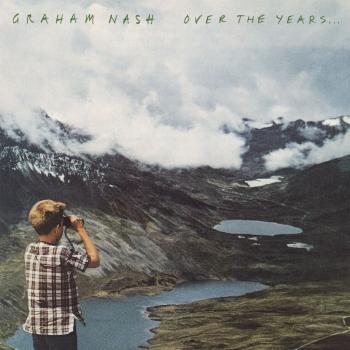 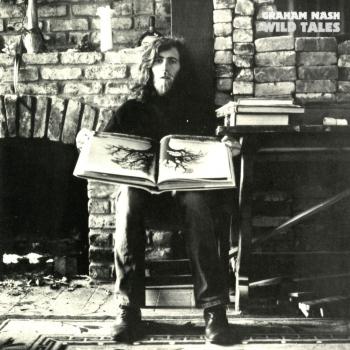 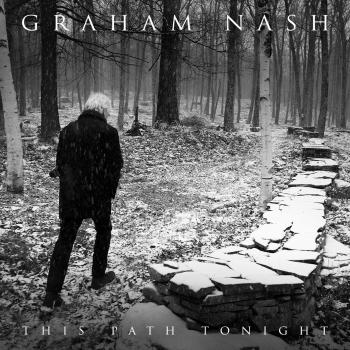 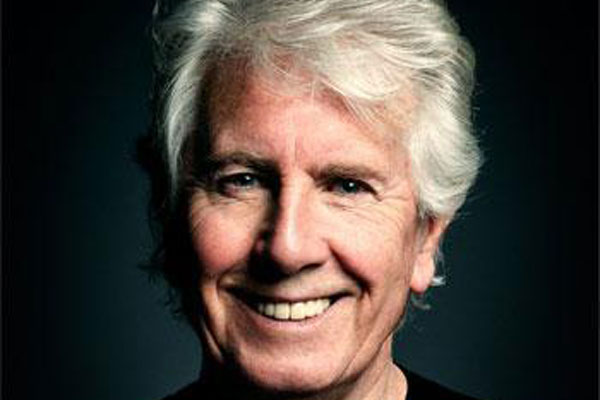