Haven't Been Myself Too Close To Touch 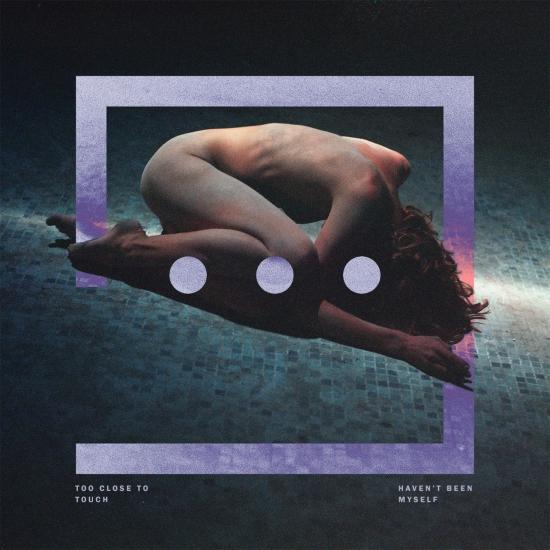 Interpret: Too Close To Touch

Info zu Haven't Been Myself 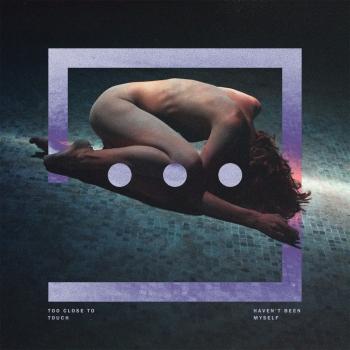 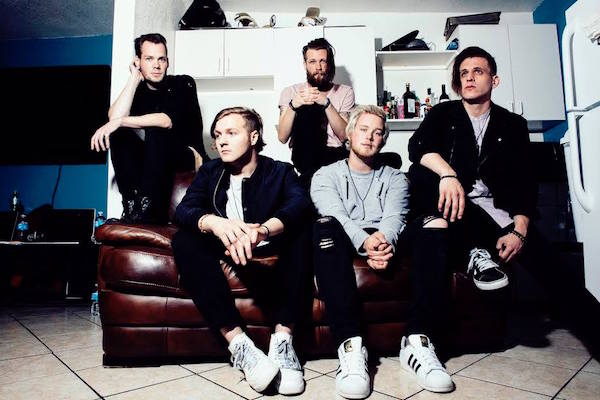 Too Close To Touch
On the 2015 album Nerve Endings, Too Close To Touch made their debut with a deeply melodic breed of post-hardcore built on strikingly soulful vocals. Now with their second full-length Haven’t Been Myself, the Lexington, Kentucky-based band expands that sound with fiercer energy, harder-hitting arrangements, and even more potently charged material.
“When we were making the first record, there was an amazing amount of emotional release that helped me get through the things I was dealing with at the time,” says vocalist Keaton Pierce, whose bandmates include guitarists Mason Marble and Thomas Kidd, bassist Travis Moore, and drummer Kenneth Downey. “With the new record I was in a really dark place and wanted to make it as cathartic as possible.”
Recently nominated for Best Underground Band at the Alternative Press Music Awards, Too Close To Touch again teamed up with producer Erik Ron (Issues, Set It Off) in the making of Haven’t Been Myself. Throughout the album, the band builds a heavy tension with their urgent rhythms and impassioned guitar work, then obliterates that tension with each explosive chorus. At the same time, Too Close To Touch offer what Pierce refers to as “an exploration of grief, and the process of trying to get back to the person you used to be after going through something that changes you forever.”
Right from Haven’t Been Myself’s devastating opening track, Too Close To Touch fully immerse themselves in that exploration. With its unflinching account of the recent death of Pierce’s three-year-old sister Eiley, “Sympathy” sheds light on the frustration of dealing with empty expressions of condolence. From there, Too Close To Touch delve into the many dimensions of loss, bringing both raw emotion and delicate nuance to tracks like the haunting, beat-infused “What I Wish I Could Forget.” “That song’s essentially about wishing I could erase certain memories, because that would make it so much easier to find some kind of peace,” explains Pierce. And with “Eiley,” Pierce creates a closely detailed portrait of the aftermath of his sister’s death and lays down his most painfully stirring performance on the album.
Elsewhere on Haven’t Been Myself, Too Close To Touch reflect on everyday struggles: the fiery and punk-fueled “Crooked Smile,” for instance, muses over deception and dishonesty on the part of a supposed friend. But no matter what they’re confronting, the band instills each song with pure feeling. “Writing and recording these songs, my main focus first and foremost was to vent just for my own sake, to get it all out,” says Pierce. “But at the same time I wanted to make everything as gritty and real as possible, because I know that there are other people who are affected by similar experiences and can probably relate.”
That dynamic has always been essential to Too Close To Touch, whose first album featured “Hell to Pay,” a brutal look at the breakup of Pierce’s parents. Longtime friends, the band formed in late 2013 and began shaping an aggressive yet melody-driven take on alt-rock by drawing from their distinct influences. “All of our tastes veer off into different directions, so finding our sound was really about bringing those tastes together to create something new,” says Marble. At the heart of that sound are Pierce’s vocals, which continually shift from sweetly smooth to savage. “I’ve always had an appreciation for R&B and dark pop, and it’s cool to bring that softer element into our music,” says Pierce, who names Stevie Wonder among his vocal inspirations. Thanks to their DIY work ethic, Too Close To Touch quickly amassed a major following that ultimately led to their signing with Epitaph and putting out their debut in early 2015. The release of Nerve Endings prompted New Noise to proclaim them “definitely a band to watch,” while Alternative Press noted that “Too Close to Touch are ready to hold their own and make it big.”
With a recent tour with Hands Like Houses under their belt, Too Close To Touch are now appearing on the Cyclops Stage at Vans Warped Tour ’16, delivering a powerful live show that heightens their unbridled intensity and centers on close connection with the crowd. And both onstage and on record, the band strives to provide the same catharsis that they’ve found through channeling their pain into song. “When people go through extremely intense experiences they look to music to help them escape, so it’s always been a mission of ours to put out the kind of music that might help in that way,” says Pierce. “This album was a pretty tough one to write, but we all gave it everything we have and didn’t hold back, and I wouldn’t have it any other way.”