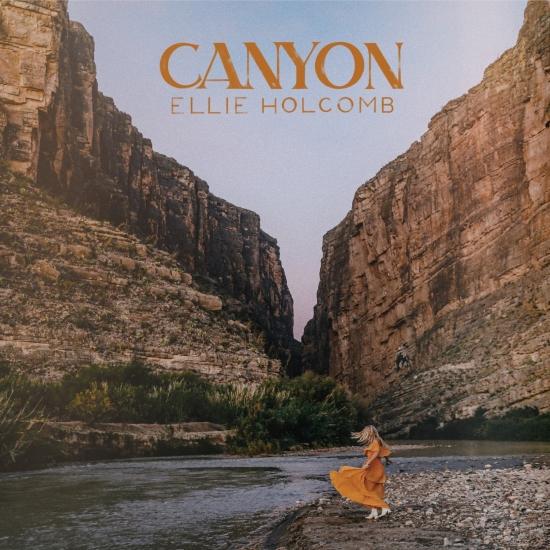 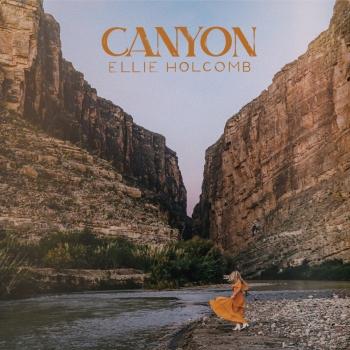 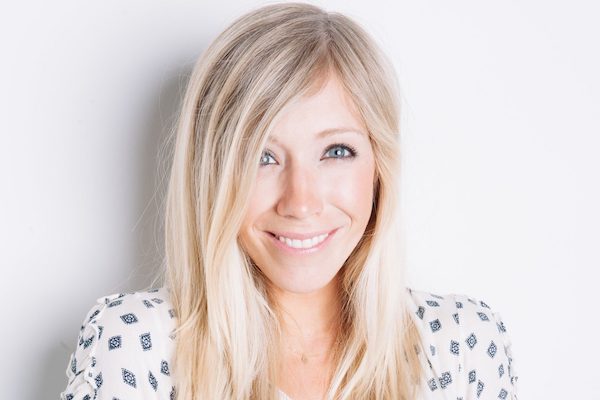 Ellie Holcomb
Singer-songwriter—and now author—​Ellie Holcomb​ ​began her musical career touring the country with her husband in the Americana band Drew Holcomb and the Neighbors. Her honest voice and rich lyrics shined on her first solo album and deemed her the Best New Artist at the 2014 Dove Awards. In 2017, she followed with the restorative, hope-inducing “Red Sea Road.” Ellie Holcomb, now a best-selling author of “​Who Sang the First Song?​,” announced the release of her second book and EP projects coming this spring. Her second book, “Don’t Forget to Remember​,” will be releasing on B&H Kids (B&H Publishing Group) in March and her EP, ​”Sing: Remembering Songs,​” will release ahead of the book on February 21st. Ellie, her husband, Drew, and their three children live and make music in Nashville, Tennessee.
I actually thought I’d just write a song for this second book and not include any other songs as I’m a mom of three now and the days are busy and full. I kept thinking, ‘I’m not sure I have time or margin to write another kids record.’ So I prayed. I told God, ‘if you want me to write another kids EP, I need You to make it really clear!’ – that very night, my producer Nathan Dugger emailed me two different song ideas that I loved. I forget what’s true a lot of days, but songs get stuck in my head. – Ellie Holcomb