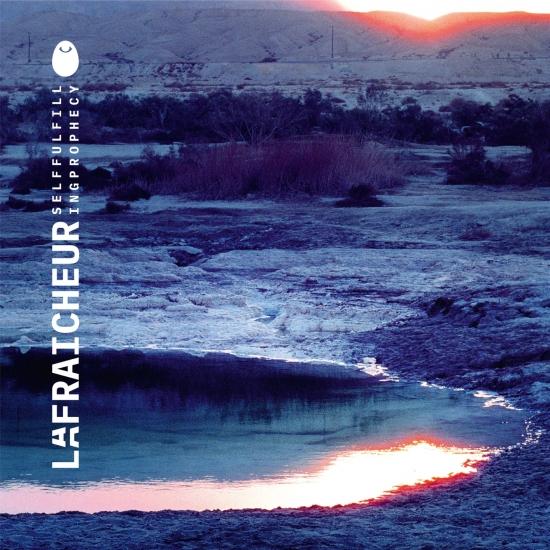 For over a decade now - first in Paris, then Montreal, and now in Berlin - La Fraicheur has been brewing her own deep blend of electronic beats. Making a name for herself with her signature sound of powerful and emotionally charged Techno sets. The queer feminist activist is a marathon DJ who can go on for countless hours, running the gamut from classics, to new songs released only two hours before.
"Self Fulfilling Prophecy", La Fraicheur's debut LP recorded between Underground Resistance studios in Detroit and her home studio in Berlin, will be released early this summer on InFiné, in the middle of her international tour through Europe and South America.
La Fraicheur, dj, programming 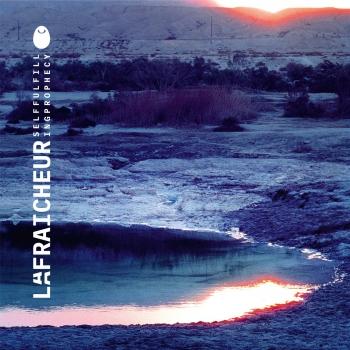 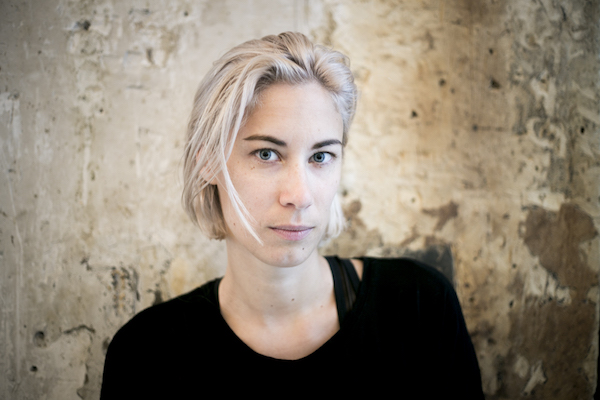