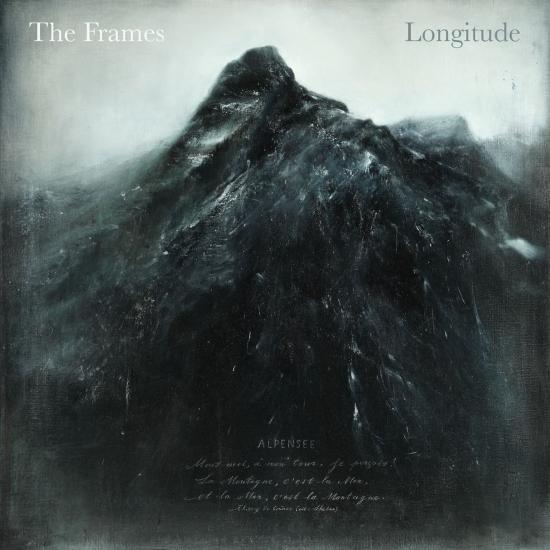 The Frames release Longitude (An Introduction to The Frames) includes a new song ‘None But I’ and rerecorded versions of „Revelate“ and „Fitzcarraldo“.
As the band explain themselves - 'This is a collection of songs from throughout the twenty five years we've been a band. We initially wanted to mark this anniversary with a sort of 'Best of The Frames'. We put together a few different versions, including a certain number of songs from each record and including more popular live and radio songs - but this felt forced and incongruous. After many conversations amongst ourselves we decided it should simply be a collection of our favourite tunes, songs we would be happy to put on a mix-tape for a friend. So, here it is, with no regard to what album is most or least represented. It's a short collection of tunes we are proud of, some in slightly different versions from the original recordings, and one new song. This is not the sum of our career but maybe some of the songs where we felt we had broken through to a new place or gotten better as a band. We hope you like it....we hope you enjoy it'. Acknowledged as one of Ireland's most successful domestic music acts of their generation, The Frames career spans three decades as they celebrate 25 years. They released their first album in 1992 and, over nearly a decade bounced through various well-documented record deals and band lineups releasing consistently excellent records (Fitzcarraldo and Dance The Devil) along the way in spite of it. Finally, as the new millennium appeared the band shook themselves free of outside influences, beginning work on For The Birds, which they released on their own Plateau label in March 2001. All of The Frames' albums to date have achieved Double Platinum sales status in Ireland (with the band's live album, Set List, and For The Birds selling well in excess of Quadruple Platinum). 2010 saw The Frames celebrating their 20 year anniversary and after sometime away from playing live, the band returned to headline Electric Picnic as well as touring the US and Europe before finishing the year with sold-out Dublin shows in The Olympia, Vicar St and Whelans in December.
Glen Hansard, vocals, guitar
Colm Mac Con Iomaire, keyboards, vocals, violin
Rob Bochnik, guitar, vocals
Joe Doyle, bass guitar, vocal
Graham Hopkins, drums, backing vocals 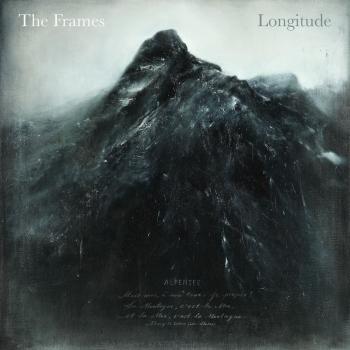 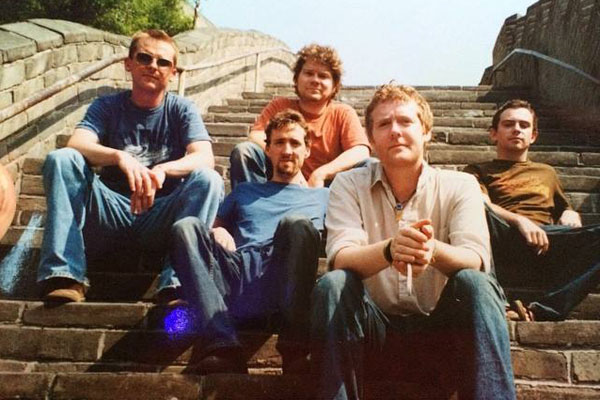 The Frames
Founded in 1990 by Glen Hansard, The Frames is one of Ireland's biggest independent bands. At 17 Glen borrowed money from his parents to record a demo, pressing 50 copies that he distributed to family and friends; one of the copies made its way to Island Records, which ended up signing Hansard to the roster. With the jump to the major, he founded the Frames, taking the name from his childhood fascination with bicycles; he regularly repaired his friends' bikes, and with the frames scattered about his family's yard, their home was consequently known as "the house with the frames".
Member and label changes, going independent, recording with Steve Albini, touring with Bob Dylan, platinum albums, sold out gigs, six studio albums - the latest being The Cost in 2007, playing with Glen's Academy Award winning project The Swell Season....
In 2015, the band celebrated 25 years of magic....