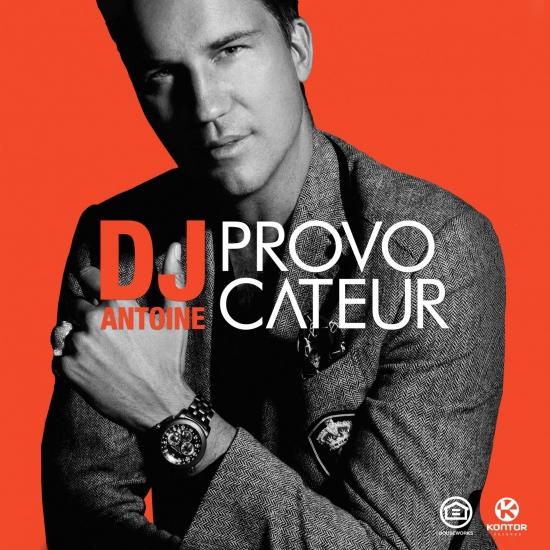 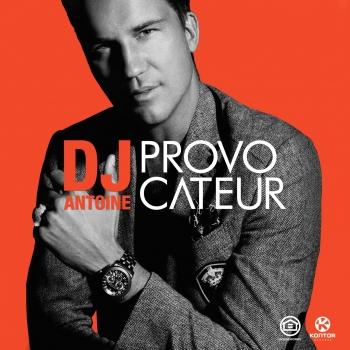 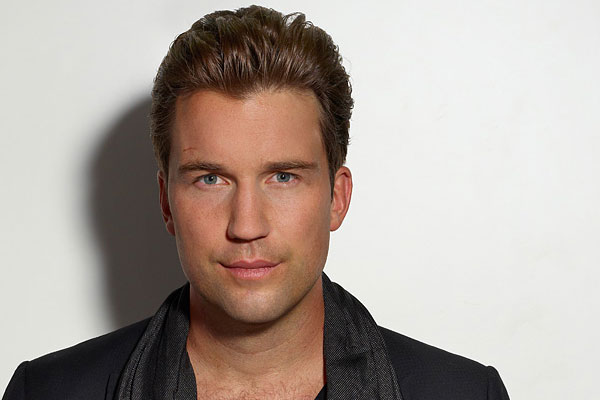 DJ Antoine
With the biggest European hit of the year 2011 „Welcome To St. Tropez“, and the unbelievable over 1'000'000 times sold and Impala awarded hit single „Ma Chérie“ DJ Antoine launched himself to an international level. As expansion to his successful artistic career he was engaged by RTL, one of the most important German private networks, in January 2015. He was sitting as a jury member next to Dieter Bohlen, Heino and Mandy Capristo in the jury of 'Deutschland sucht den Superstar' (cf. American Idol) and assessed the candidates with his experience as producer.
But the life of Europe’s most booked star-DJ and most successful Swiss export didn’t start with just glamour and fame. Antoine Konrad’s huge passion for music, endurance, commitment and his confidence in the things he believed in, have always been loyal companions on his way to the top. Also his flair for trends, the right partners, a strong team and of course his fans provided him with the support needed.
The beginning of DJ Antoine’s career is due to the establishment of the club “House Café” in Basel in 1995. Within a short period of time, his funky sets and his trademark “dress to impress” made him a cult figure within the Basel society and later on also in the Swiss House scene. In 1998 he produced his first album “DJ Antoine – The Pumpin House Mix”. The big breakthrough in Switzerland happened one year later, the “Houseworks 1” – Compilation was the first gold rewarded album of DJ Antoine. This success was followed by further compilations, albums and Gold-Awards. The single “This Time” (2007) was his first international breakthrough and established DJ Antoine throughout the world.
The results of DJ Antoine’s tireless motivation are: over 60 CD releases, more than 3 million records sold. He received 39 Gold-Awards, 2 Triple Gold-Awards, 7 Platinum-Awards, 4 Double Platinum-Awards, 2 Triple and 1 Quadruple-Platinum-Awards! For the third time in a row Antoine won the Swiss Music Award for “Best Album Dance National”. Highlight of his career so far are the two nominations for the Echo in 2012 and 2013, one of the most important music awards in Europe, in the category “Best Artist Dance”. Popular magazines and newspapers write about the life and career of DJ Antoine regularly, as well as leading television channels belong to his daily routine.
Despite his constantly full agenda and his big international success, one thing stays the most important for him: Direct and personal contact to his fans. The many party hungry people at his gigs are the motivational reason for Antoine to give these great performances on stage and inspire him to produce new hits. After his gigs he always loves to spend time with his fans to make pictures, sign autographs and talk to them.
The multi-talent DJ Antoine not only convinces with his musical productions, his show entertainment and his charismatic way of being. He is also well known for his high professionalism, his sense of business and his elected taste and lifestyle. That is why great cooperations arose with many famous brands like Carl F. Bucherer, Cadillac Europe, Perrier-Jouët “Belle Epoque”, Ballantine’s, Molinari, HTC, Aigner, Falke, Angelo Galasso, Dom Rebel and Cazal.
After the release of the last album ' DJ Antoine - 2014 We Are The Party ' DJ Antoine and his longtime studio partner, Mad Mark, spent since end of 2014 many weeks in the Blackrock Studios on Santorini (Greece) working with various producers and songwriters on new singles and a new album. This already resulted in the release of an amazing club burner '#WokeUpLikeThis' and another exciting anthem, the summerly and refreshing single “Holiday” feat. Akon which has conquered many charts in Europe. 'Thank You', a surprising, remarkable single, has now been released on the 15th of January 2016, followed by a new album on the 18th of March 2016. This new album called “Provocateur” reveals DJ Antoine’s enormous passion for music and his extraordinary capability to find new ideas and new musical directions to express this passion.