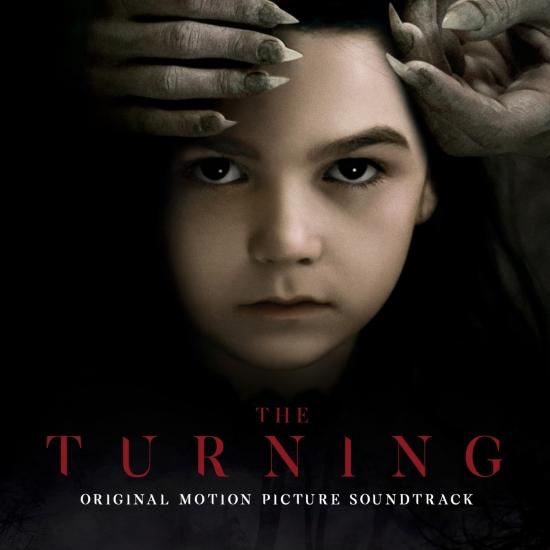 KRO Records / Sony Music Masterworks have announced the January 24, 2020 release of the official soundtrack for the Floria Sigismondi (The Runaways, Handmaid’s Tale) directed film THE TURNING (DreamWorks Pictures) – preorder now. Starring Finn Wolfhard, Mackenzie Davis and Brooklynn Prince, the film will be released in theaters on January 24, 2020. Produced by Los Angeles singer/songwriter Lawrence Rothman and producer Yves Rothman, the soundtrack features a dumbfounding amount of revered artists, including Courtney Love, Mitski, Soccer Mommy, Empress Of, Vagabon, Warpaint, Cherry Glazerr, Kali Uchis, Alice Glass, girl in red, MUNA, The Aubreys (Finn Wolfhard’s new band) and more.
The soundtrack came together when director Floria Sigismondi approached Rothman to write a song for the film influenced by 90s rock music. Lawrence immediately thought of Courtney Love to co-write the song with. Love is a fan of the short story the movie is inspired by, Henry James’ “The Turn of the Screw,” and along with her respect for Sigismondi and Rothman, she signed on to the project. Making its debut today is Love’s contribution to the film’s soundtrack entitled “Mother”.
Of the track, Courtney Love explains, “I read ‘The Turn of the Screw’ as a kid, so it’s a genuine privilege to have had the opportunity to work with the genius that is Floria Sigismondi and Lawrence Rothman on this soundtrack – especially as I’m alongside so many other fantastic female artists I respect. I’ve long admired her work, particularly The Runaways and the Marilyn Manson videos. Floria and Lawrence had a clear vision on what they wanted to achieve and it was an honor to be invited into their studio and to become a part of it.”
To help create a completely original soundtrack, Lawrence Rothman called in producer Yves Rothman and they went on to approach all their favorite artists and things fell into place. The majority of the soundtrack was written and recorded at Lawrence’s Los Angeles studio, House of Lux.
Lawrence Rothman explains, “We were both inspired by the classic 90’s soundtracks – Romeo and Juliet, Lost Highway, The Crow, the sessions were chaotic and inspired, it was a fever dream for months. Yves and I are beyond ecstatic to have worked with so many of our favorite artists.” Lawrence too had a strong connection to the short story that inspired the movie, adding, “‘The Turn of the Screw’ was a seminal piece of literature for me when I was a teen, so when Floria Sigismondi approached me to produce all new and original music for her film, curated like the classic 90s soundtracks, it was a dream come true. I had just started my new record label KRO Records with Yves Rothman and Justin Raisen. I already had a compilation project much like the soundtrack in the works with multiple artists, so the timing was serendipitous.
Floria Sigismondi adds, “I wanted original songs you have never heard and a soundtrack that was a nod to the 1990s, but singularly unique to the atmosphere and world I created in The Turning. I had an inspiring time collaborating with Lawrence and Yves Rothman.” 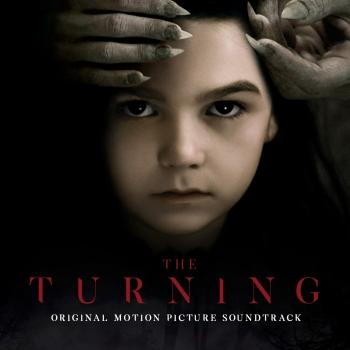