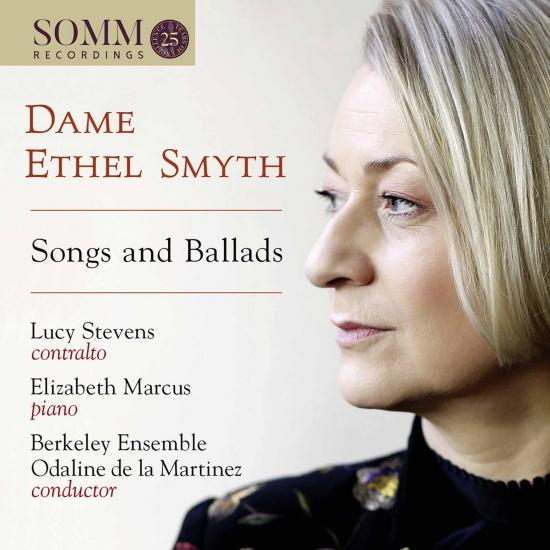 SOMM Recordings continues its acclaimed championing of neglected British composers with Dame Ethel Smyth: Songs and Ballads 17 vocal works with piano and chamber orchestra accompaniment composed between 1886 and 1913. Contralto Lucy Stevens has a long relationship with Smyth, portraying the composer, political activist and writer in her widely admired stage show Ethel Smyth: Grasp the Nettle. She is joined by her long-time stage companion, pianist Elizabeth Marcus, and Odaline de la Martinez conducting the Berkeley Ensemble. All four are making their debuts on SOMM. Published in 1886 and receiving their first recordings in English are the five Op.3 Songs and Ballads. Dedicated to Livia Frege, the singer to whom Mendelsohn and Schumann dedicated some of their finest songs, they blend images of the natural world with themes of lost love to reveal Smyth as a songwriter of already considerable gifts. Dedicated to Smyths mother and exploring themes of motherhood while shot through with images drawn from troublesome dreams, the five Op.4 Lieder, settings of German texts, exalt in an emotional palette that ranges from tenderness to trenchant emotion. Three Songs from 1913, composed during the period of Smyths suffragette activity which saw her jailed for two months for throwing a stone through a cabinet ministers window deftly combine the political and personal. With lyrics by the suffragist Ethel Carnie Holdsworth, Possession is dedicated to Emmeline Pankhurst, On the Road: a marching tune to Pankhursts daughter, Christabel. The Clown sets a text by Maurice Baring, whose biography Smyth wrote in 1938. Written for voice and chamber orchestra, the Four Songs from 1908 boast exquisite orchestrations that revel in Smyths associations with artistic circles in France and were hailed by Debussy as tout à fait remarquables. Stevens, who devised the albums programme, Martinez and Christopher Wiley provide informative booklet notes.
“an amazing and important story presented up close and personal by the immensely talented dramatist and contralto Lucy Stevens. This will make your soul sing." (Rob Webb, founder Quietrevolution)
Ethel Smyth - Grasping the Nettle is a whirlwind of Ethel's exploits and passions interwoven with her songs, the story of her greatest opera, The Wreckers, and her battle for an equal voice. It is Illuminated with anecdotes from her confidants, her letters and her own writing "…which is peculiarly beautiful and all of it rippling with life" (Maurice Baring)
Lucy Stevens, contralto
Elizabeth Marcus, piano
Berkeley Ensemble
Odaline de la Martinez, direction 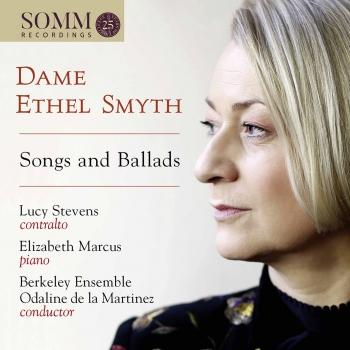 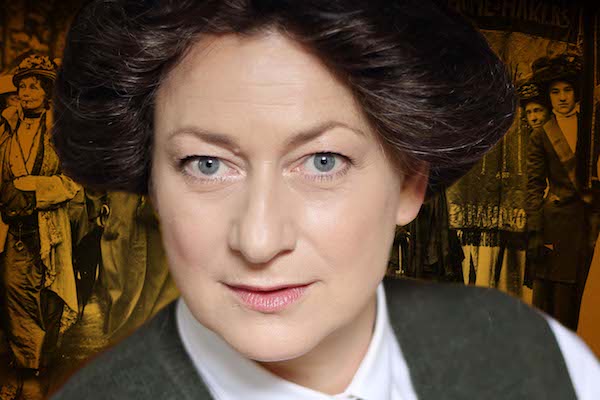