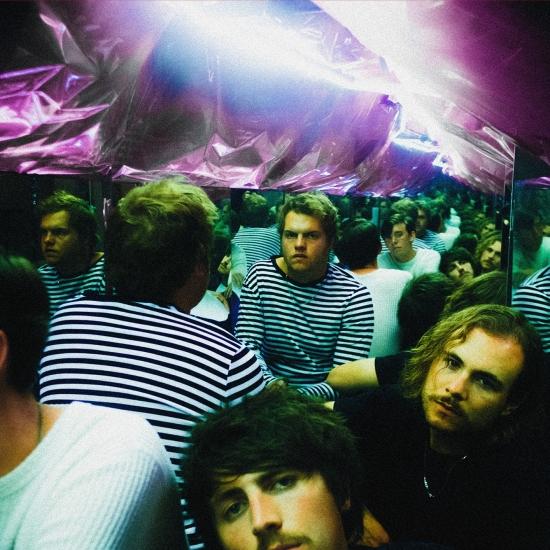 The band has also announced the eagerly awaited release of their forthcoming sophomore EP, Feels Like We’ve Been Here Before, arriving on Friday, October 16th. In addition to “Déjà Vu,” Feels Like We’ve Been Here Before further features such widely lauded singles as “If That’s Alright,” “July,” and “Closer To The Sun.”
“If That’s Alright” arrived earlier this year alongside an official companion video featuring a special guest appearance from the Nashville-based band’s good friend, acclaimed troubadour Briston Maroney. Written by Betcha with producer Brian Phillips (blink-182, Saint Motel), the track was met by effusive applause from the likes of Billboard, which named it one of “20 Great Songs To Discover While You're Quarantined,” writing, “The uber-catchy ‘If That’s Alright’ will have you dreaming of sunnier days.” The “upbeat, undeniably catchy” “If That’s Alright” “maintains its rock-infused heart, while also merging in elements of pop,” raved Ones To Watch, adding simply, “Betcha is an electric reminder of why we love rock.”
Produced by Nick Furlong (blink-182, WALK THE MOON, All Time Low, 5 Seconds of Summer), “July” kickstarted the summer with a wave of acclaim from such publications as Alternative Press, which hailed the track as an “undeniably catchy rock tune [that’s] perfect for summer playlists that still need a little bit of edge and a heavy dose of rock grit.” The band performed an exclusive stripped down “Live At Home” performance of “July” that can be viewed HERE.
The high energy “Closer To The Sun” dropped last month, accompanied by a delightful official video, hailed as “brilliant” in its exclusive premiere via Bring The Noise; the clip – once again, directed by Joey Brodnax. In addition, a stripped-down “Closer To The Sun (Acoustic Version)” is streaming HERE.
Feels Like We’ve Been Here Before follows Betcha’s acclaimed debut EP, FALLING, which includes fan favorites such as “Lucy Lucy,” “Coincidental,” and the ebullient title track, the latter of which was featured on The CW’s smash series, Riverdale. In addition, all three tracks are joined by official music videos, streaming now via YouTube HERE.
Betcha 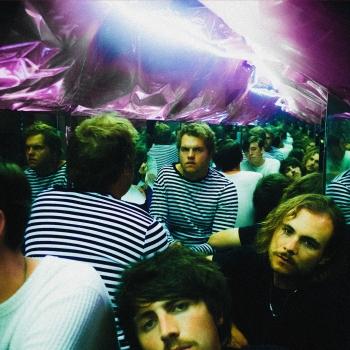 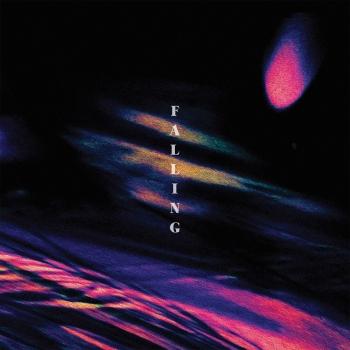 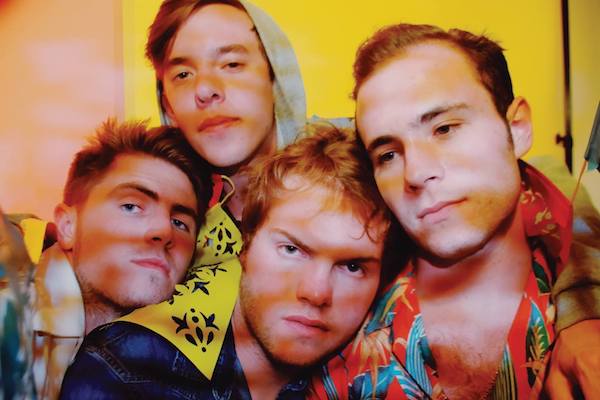 Betcha
Irreplaceable chemistry, maybe even magic, transpires between four musicians. The tried-and-true configuration of a four-piece rock band unlocks an endless array of possibilities. Nashville-based Betcha not only recognize such limitlessness, but they also leverage it. Ultimately, the quartet—Charlie Green [vocals, guitar], Ben Booth [lead guitar], Taylor Dubray [bass, keys], and Chase Wolford [drums]—breathe new life into this traditional ideal. On their 2019 debut for Atlantic Records, expansive vibes encompass sweetly stoned rock, electronic-backed alternative, and punchy pop anthems, evoking the power of four.
“It’s such a staple to be a four-piece rock band,” exclaims Charlie. “You can literally name dozens and dozens of groups with this setup. Individually, it was something we all aspired to. It was our dream. We grew up loving these kinds of guitar-driven acts. It took a while, but we ended up with the right combination together.”
“The best case scenario for all of us was to find four dudes who had the same taste in music and style,” adds Taylor. “Somehow, we made it happen.”
It began to happen in a dorm room at Belmont University…
As freshmen in 2015, Charlie and Ben started jamming together, writing songs, and filming acoustic videos. Both avowed Kings of Leon fans, the boys cold-emailed one of those D.I.Y. videos to GRAMMY® Award-winning producer Jacquire King [Kaleo, James Bay]. Impressed even at this early stage, Jacquire encouraged them to “keep going, get a band together, and send more music.”
Throughout the summer of 2016, Charlie and Ben welcomed Taylor—who transitioned from guitar to bass in order to join—and Chase. Stirring up a buzz on the college circuit, they won a Belmont University “Battle of the Bands” and performed anywhere and everywhere under the name Wilder. Soon, the guys found themselves in the studio cutting demos with Jacquire behind the board. Building a profile, a deal with Atlantic Records followed a standout 2017 gig at The End in Nashville. They went on to attract a growing fan base by cutting their teeth on national tours alongside Kaleo, NEEDTOBREATHE, Judah The Lion, and more.
Rechristened in 2018 as Betcha—a combination of the first letters of their names (Ben, Taylor, Charlie, and Chase)—the members moved into a shared house and continued to evolve. Writing out of a basement work studio, hanging out constantly, and even attending the same gym, the musicians pushed each other creatively. “We used to practice in a cold garage, plug in, and play,” recalls Ben. “Now, we try to switch up our creative process, so it’s not just bass, guitar, drums, and electric instruments. We’re incorporating more electronic-based ethereal elements. We really transitioned from Wilder to Betcha, and we’re grinding to make the best music possible no matter what is. It’s all under the umbrella of who we are.”
The band teased this next chapter with an acoustic take on the fan favorite “Losing My Mind” before dropping the 2019 single “Coincidental.” Powered by delicate picking, dreamy instrumentation, and bluesy crooning, “Coincidental” makes the irony of a bad first date catchy as Charlie sings, “Well, I heard you say, ‘Nobody lives in the moment’, and you went and spent the rest of the night on your phone.” As the drums kick in, the chorus takes flight over Ben’s nimble fretwork and melodic soloing.
“I had gone on a date where the girl spent half the night on her phone,” recalls Charlie. “I started writing down juxtapositions and contradictory things. Musically, we were trying to think about what the song represented: hearing somebody say something and doing the exact opposite. It felt hectic. The guitar lick is chaos, showing the emotions of the narrator about these contradictions. It’s sarcastic, but there’s some hope behind it.”
With more music and touring on the horizon, the foursome ultimately tap into a spirit all their own. “Betcha is something you can listen to in any type of mood,” Charlie leaves off. “If you’re getting ready to hit the highway and need to fucking jam out, you can blast Betcha. If you’re feeling down and need something to vibe out to in your room, you can blast Betcha. We’re never going to limit ourselves. That’s our mindset, and it takes all of us to achieve it.”