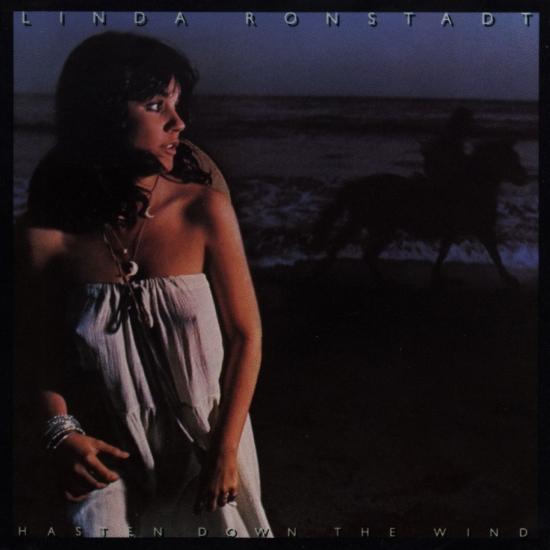 Info zu Hasten Down The Wind 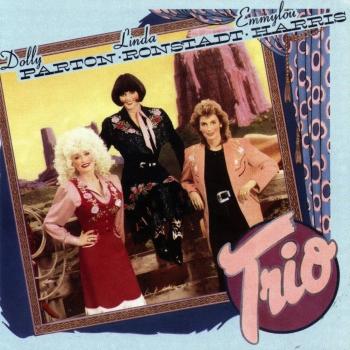 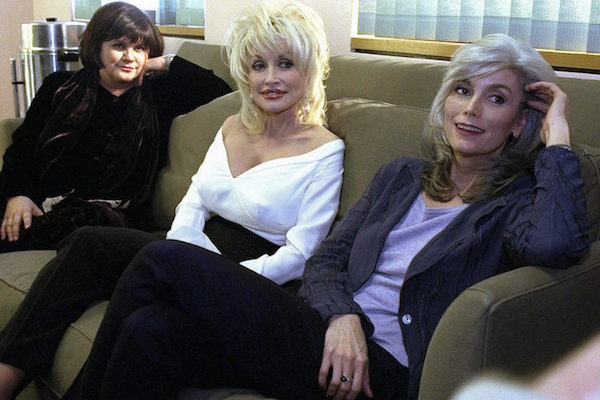