Step Up Tower of Power 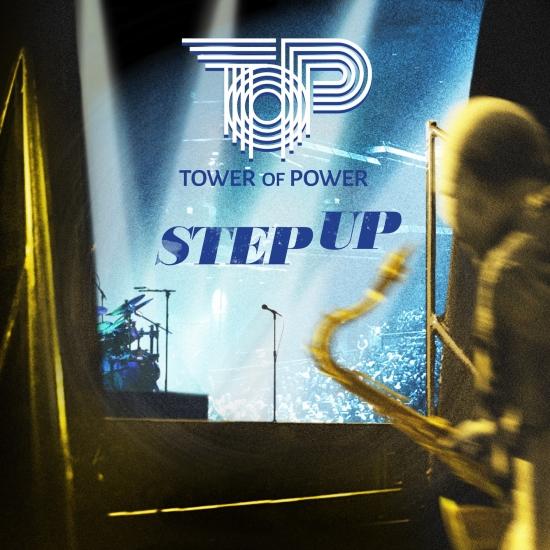 We knew when we went into the studio, we were going to make the best record that we could make – the best album of our career. And we did. We took it to another level.” (Emilio Castillo)
With a landmark 50th anniversary album, 2018’s "Soul Side of Town," still visible in their rearview mirror, one would think Tower of Power, the much-lauded creators of their own horn-based, hybrid brand of East Bay soul/funk/R&B/rock, would take a well-deserved breather. But that is not in the band’s DNA, nor that of its founder and ringmaster, tenor saxophonist and bandleader Emilio Castillo.
Now, with their latest album release, "Step Up," the band forges on into the next decade of the 21st century reinvigorated with the addition of new talent, most notably the phenomenal young lead vocalist, Marcus Scott. Marcus replaced TOP’s longtime lead singer, Ray Greene, who makes his final appearance with the band on "Step Up." Also taking his bows on the new album is 30-year TOP veteran bassist Francis ‘Rocco’ Prestia, who is stepping back from life on the road and whose driving fingerstyle funk is ably replaced on tour by Marc Van Wageningen.
The new album came together in a somewhat unusual manner, Emilio says. In 2018, after spending a few years crafting a large body of new songs, TOP headed into the studio with producer Joe Vannelli. Between the writing, arranging and recording, it was a long and careful process – six years in the making.
“We knew when we went into the studio, we had so much great material, much more than one album,” says group co-founder Emilio Castillo. About halfway through recording, he continues, Artistry Music [an imprint under Mack Avenue Music Group], the band’s new label, “loved what they were hearing so much, they wanted to put all the material out on one album for the band’s 50th anniversary. “But we decided we were going to do the Michael Jackson thing,” Emilio laughs. “You know, where you record way more than you need and pick the best 12. So, we ended up with two great albums instead – Soul Side of Town for the anniversary and then Step Up for this year as we move forward.”
And to lead things off, the band gives us a taste of what’s to come with a new single, the title track, “Step Up.” A prototypical TOP jam, it highlights the band’s iconic horns and combines it with an electric arrangement and strong lead vocals from Scott.
Tower of Power 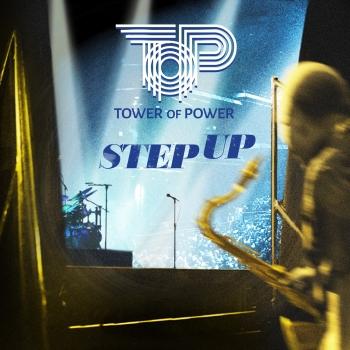 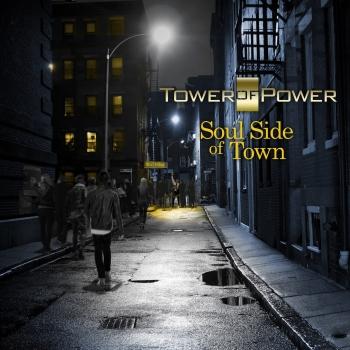 Soul Side of Town 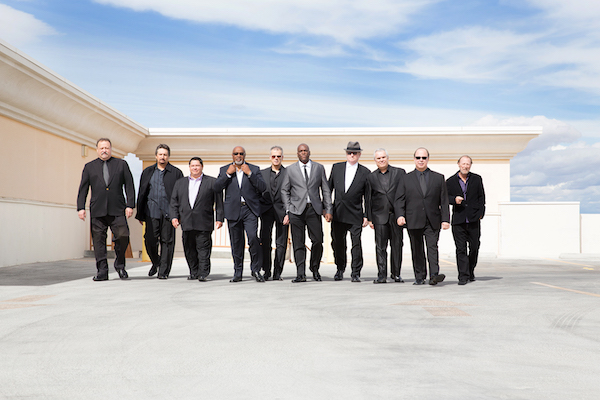