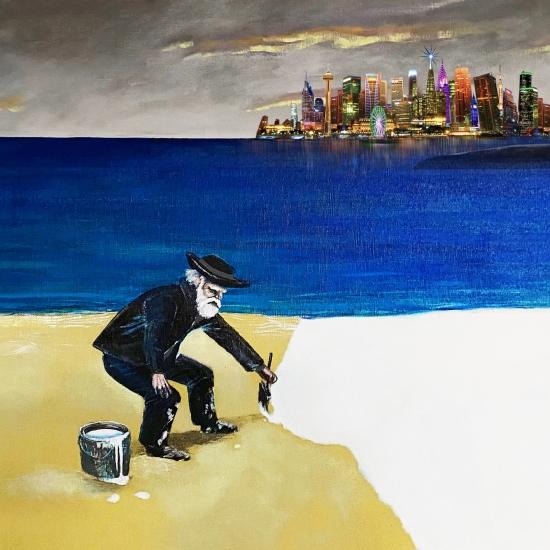 Beth Nielsen Chapman returns with her first full length album since 2018's Hearts of Glass, and it's her first release on UK based indie label Cooking Vinyl. Twice Grammy nominated and a legend in the folk and singer / songwriter world, she's written for & with the likes of Bonnie Raitt, Elton John, Willy Nelson and Faith Hill over her impressive 40 year career. It was produced by Ray Kennedy (Steve Earle, Lucinda Williams) at the well known Room & Board studio in Nashville, Tennessee.
Twice Grammy-nominated Nashville based, Beth Nielsen Chapman has released thirteen solo albums and written seven #1 hits and songs recorded by Bonnie Raitt, Willie Nelson, Bette Midler, Elton John, Neil Diamond, Michael McDonald, Keb Mo’, Roberta Flack, Waylon Jennings, Indigo Girls, & Faith Hill’s Mega-hit This Kiss, ASCAP’S 1999 Song Of The Year. Her songs have been featured in film and TV and as an artist Beth’s work has been diverse, from singing in nine different languages on Prism (2007) to The Mighty Sky (2012) Grammy-nominated astronomy CD for kids of all ages in addition to her deeply moving body of work as a singer-songwriter throughout her other releases. 2014’s UnCovered in which she reclaims her hits, features legendary guests from Vince Gill to Duane Eddy. Sand & Water (1997), written in the wake of her husband’s death, was performed by Elton John to honor the memory of Princess Diana. In the fall of 2016, Beth, along with Olivia Newton-John & Amy Sky created and toured behind an inspiring project called Liv On – A New Album to Aid & Comfort Those Experiencing Grief & Loss While Using the Power of Music To Heal.
Inducted into the Songwriter’s Hall of Fame in 2016, Beth is also a breast cancer survivor and environmentalist and considers herself a creativity midwife, passionate about inspiring others to fully blossom into their creative life.
Throughout her career, Beth has been in demand as a keynote speaker and teacher of workshops on creativity, songwriting, grief, and healing through art, using a unique inspiring approach to tapping into the creative process. She has also taught at Universities internationally including the Royal Scottish Academy of Music & Drama, The Liverpool Institute of Performing Arts, and the Berklee School of Music among others.
Hearts Of Glass, Beth’s 2018 album, riveting and sparse, is a powerful collection of songs that reach into the place within us where vulnerability meets strength which is often where Beth’s songs will take you, right into the center of the full beautiful dance of contradictions that inhabit love and life.
Beth Nielsen Chapman 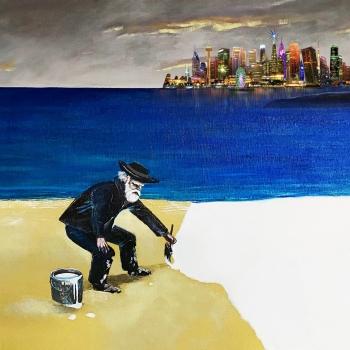 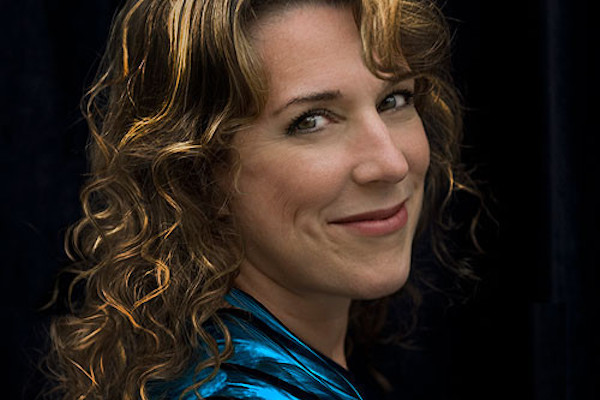 Beth Nielsen Chapman
Born in Harlingen, Texas, smack in the middle of a family of five children, to an Air Force Major and a registered nurse, Beth grew up all over the place, a self-described “geographical mutt.” Her family finally settled in Alabama in 1969 when Beth was just going into the ninth grade, moving there from Munich, Germany. Crossing back over the ocean, along with her came her first guitar, a German made “Framus” that, though intended as a gift for Father’s Day, had ended up in her room some months earlier. Writing songs was immediate for her from the first chords she picked out by ear. “With the Vietnam war blazing, Martin Luther King, Jr.’s death still fresh in the news, and my heart reeling from the shock of a school trip to Dachau (a concentration camp in Munich), the bubble of my childhood’s view of the world burst and I started to sense the existential depth of human suffering for the first time,” she recalls. “Then my Dad came home with the orders that we were moving to Montgomery, Alabama, the hotbed of the civil rights movement! I held onto that guitar for dear life!”