Like a balmy breeze from a world of endless summer, Classixx are back with Faraway Reach, a buoyant follow-up to their 2013 debut - something to cruise to with the top down, from festival fields to the beach, from the dance floor to the shotgun seat. Faraway Reach casts the duo's young-but-nostalgic melodies and sublime chords in a more mature, restrained light, albeit no less lively and bright. Establishing themselves as producers of note on their debut LP (Pitchfork called them “great songwriters, too”), Faraway Reach delivers powerfully smooth and soulful jewels that are still decidedly their own - the Classixx signature is one that can’t be traced. Their love of plaintive voices and disco-inspired grooves is as evident as ever, but this time around everything is a bit bolder, the cast is bigger, the melodies distilled into a higher potency - it’s all just as good, but better. The album traverses locales, vocalists and inspirations. It's a fitting movement for the duo, from Venice beach to the mountains of South Africa and everywhere in between - a Faraway Reach.
"Classixx's first release, 2013's Hanging Gardens, was a bright, sunny dance album with lots of guest shots and hooky tunes with the kind of overall appeal that made them seem like one of the more likely candidates to challenge Daft Punk's techno-disco throne. By the time Faraway Reach came out in 2016, the duo of Michael David and Tyler Blake had extended their reach, both in terms of guests and styles. While mainly based around the kind of bubbly dance-pop that made their first album so good, it also takes on '90s hip-house, slow and smooth R&B, and modern pop to boot. The duo show mastery of all the various styles, ladling sticky sweet melodies on top of sturdy, sometimes borderline transcendent beats. The tracks that really land hardest are the uptempo dancefloor fillers. The glitchy disco of "Grecian Summer" kicks the album off like a ray of sunshine coming through the bedroom window first thing in the morning, "Safe Inside" bubbles like fizzy soda pop, and "Just Let Go" is a slick bit of modern dance pop that shows just how good the duo are at mixing sounds and songs. The guests are all impressive, with T-Pain bringing some calm melancholy to the relaxed summer empowerment jam "Whatever I Want," Isles adding some silky sadness to the late-night ballad "The Dissolve," and the rest (De Lux, Passion Pit, How to Dress Well, etc) bringing some nice vocal touches to add to the mix. It all adds up to another fun and frothy dance album, maybe a notch less exciting that Hanging Gardens if only because there aren't as many knockout blows like "I'll Get You," but still close to being exactly one could hope for in a full-length dance album. It never gets boring, it moves quickly, and it often hits lofty heights where the melodies, music, voices, and beats all combine as one to do what the best dance music does: Transport the listener to a sweaty, uplifted dancefloor packed with like-minded revelers." (Tim Sendra, AMG)
Classixx 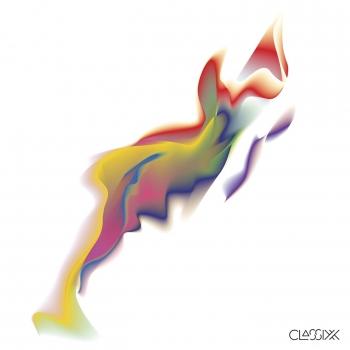 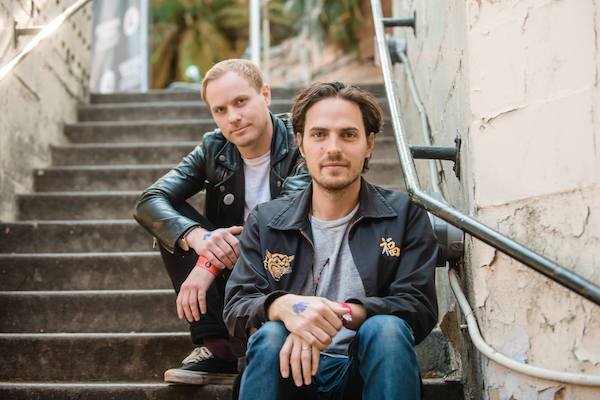 Classixx
consists of best friends Tyler Blake & Michael David, and the group gained significant attention with their 2013 debut album Hanging Gardens. Mxdwn said of the record, “Hanging Gardens is a solid dance record and really just a solid record in general. There’s nothing too crazy or innovative, but you can’t call it boring either.” While the reaction was lukewarm, there are high expectations for Faraway Reach and one can only hope the album delivers.