I Serve A Savior Josh Turner 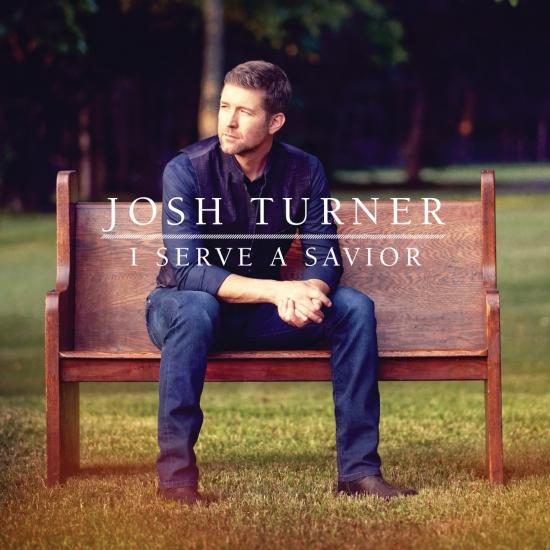 Info zu I Serve A Savior

Josh Turner's new faith-based album, I Serve A Savior, represents a dream come true for the multi-platinum-selling country star. "I've wanted to record these songs for a long, long time," shares Turner, "and I'm excited about fulfilling that dream." The South Carolina native hand-picked hymns that all hold a very special place in his heart, from songs he has been singing since childhood to those he now sings to his family each night. With his unmistakable baritone, Turner brings new life to gospel standards including Amazing Grace, I Saw the Light and Swing Low plus, Turner adds original songs to the album like the self-penned title track I Serve A Savior, The River (of Happiness) written by his wife Jennifer and his eldest son Hampton, and a new live version of Turner's first big Platinum-selling hit Long Black Train. "Sharing an intimate part of his life with this project," Turner says, "I want others to feel the same inspiration and creativity that I felt, and hopefully make these songs a part of their life."
Josh Turner, vocals, guitar 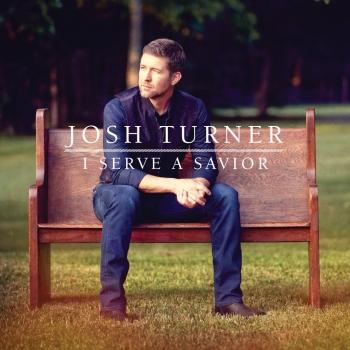 I Serve A Savior 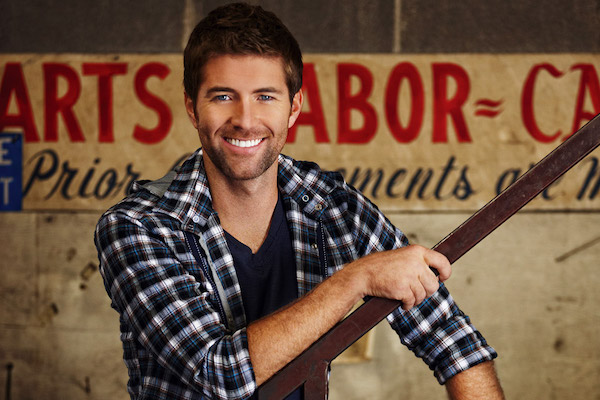 Josh Turner
Multi-platinum MCA Nashville recording artist Josh Turner, is one of country music’s most recognizable hit-makers. With a rich, deep voice and distinctive style, Turner has sold more than 12.5 million units, is a disciple of traditional country music and one of the youngest members of the esteemed Grand Ole Opry. From his 2003 platinum-selling debut Long Black Train to his most recent 2017 Billboard No. 1 release, Deep South, Turner has garnered multiple GRAMMY, CMA, and ACM nominations. Turner’s hits include “Your Man,” “Why Don’t We Just Dance,” “Firecracker,” “Would You Go with Me,” “All Over Me,” and “Time Is Love,” the most played country song of 2012.
Turner released his sixth studio album Deep South in March featuring the #1 hit single “Hometown Girl.” Turner shares, “I’ve lived a lot of life since the release of my last album (Punching Bag) and I’ve learned a lot during the making of this album. I have grown as a writer and as an artist. It’s been cool to see this culmination of life and lessons and age boiled down into this project and I am really proud of Deep South.” Turner wrote four of the 11 tracks on the highly-anticipated album including the title track and he is impressing fans and critics alike.
Rolling Stone declares that Turner, with his “river deep baritone,” delivers an “eagerly awaited album from a country purist.” PEOPLE Magazine says the “Nashville veteran flaunts his deep bass” on Deep South and that the album is “an ode to down-home staples, from finding that perfect love on ‘Hometown Girl’ to savoring the laid-back life on the title track.”
Turner checked off another bucket list item when he added author to his list of accomplishments. His first book, Man Stuff: Thoughts on Faith, Family and Fatherhood was released in 2014. As highlighted in the book, the Hannah, S.C. native has been songwriting and performing since he was a young child, and in support of music education, created The Josh Turner Scholarship Fund to assist students interested in pursuing a future in arts and music. As a high school student, Turner had very little access to music education, therefore realizes first-hand the importance of arts education in schools.