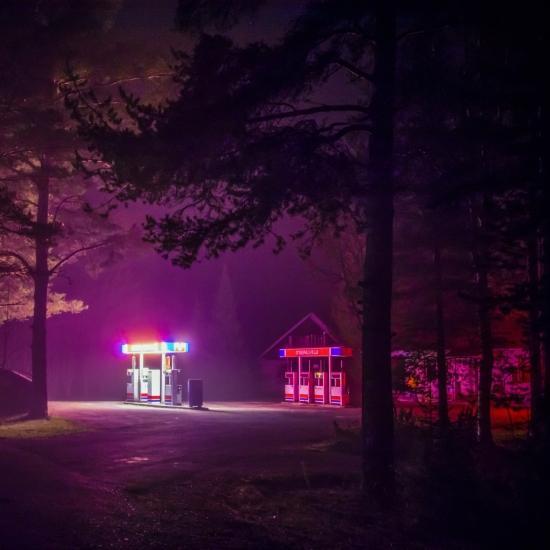 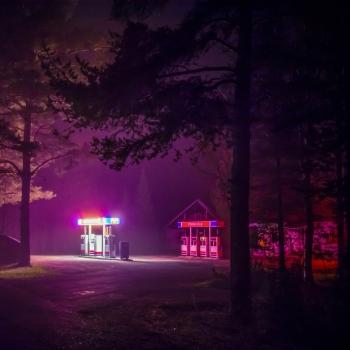 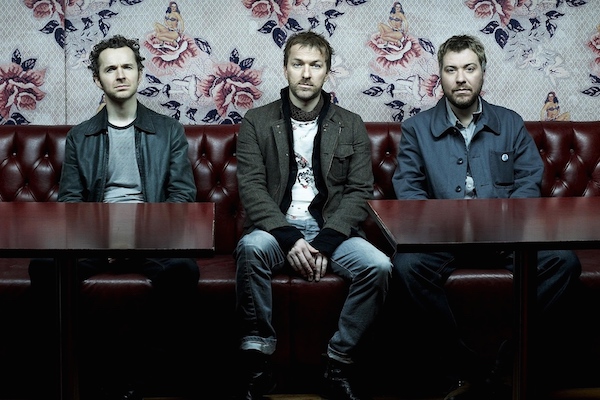 Doves
Before embracing Brit-pop in the late '90s, Doves' three members -- vocalist/bassist Jimi Goodwin, guitarist Jez Williams, and drummer Andy Williams -- figured prominently in the Madchester scene, where they scored a Top Five single as part of the dance combo Sub Sub. "Ain't No Love (Ain't No Use)" peaked at number three in the U.K., but Sub Sub failed to produce any significant follow-up hits, and a fire destroyed their recording studio in February 1995. After taking several years to restructure their sound, the musicians reappeared in 1998 as Doves, whose sweeping pop/rock material owed more to the Verve and Radiohead than Sub Sub's club-oriented peers.
Doves debuted in October 1998 with the Cedar EP, which sold out of its limited pressing and paved the way for the musicians' association with Badly Drawn Boy (who employed them as his backing band on several singles). Doves released two additional EPs, Sea and Here It Comes, before signing a European contract with Heavenly Records, the venerable London-based label that had recently scored a hit with Beth Orton. Heavenly issued Doves' full-length debut, Lost Souls, in April 2000, while an American release followed in October via the Astralwerks label. Marrying traces of Sub Sub's danceable past with an emphasis on live pop/rock instrumentation, Lost Souls earned a nomination for the Mercury Prize -- which the band ironically lost to Badly Drawn Boy -- and spawned three Top 40 singles in the U.K. By 2001, the band's American representation had been upgraded to Capitol Records, and Doves returned to the U.K. charts one year later with The Last Broadcast. The sophomore album debuted atop the charts in England and, like its predecessor, climbed to platinum status, propelled in part by the number three single "There Goes the Fear."
While assembling their third album, Some Cities, Doves retreated to the English countryside and took up residence in a number of cottages, churches, and intimate recording studios. Although conceived far away from the band's native Manchester, Some Cities still sported an urban tone, and the album climbed to number one during its first week of release. Doves' audience was further expanded through a number of touring efforts, some of which saw the band opening for the likes of U2, Oasis, and Coldplay. Several years later, Doves once again decamped to more rural surroundings -- this time to the agricultural community of Cheshire, England, where they set up shop in a converted farmhouse -- to record another album. Kingdom of Rust was ultimately released in April 2009, followed by a greatest hits album one year later.