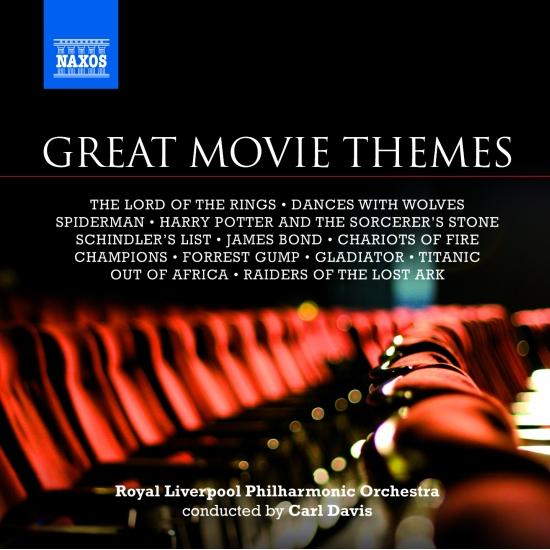 „Great Movie Themes“ gives you exactly that, with fourteen tracks that go no further - with two exceptions - than a statement of the main theme to many highly popular movies from recent years. The two exceptions, on the face of it, are the suites taken from The Lord of the Rings and Harry Potter and the Sorcer’s Stone, though the latter runs for less than five minutes. Carl Davis is an old hand with this type of programme, persuading the Liverpool orchestra to forget their classical credentials and to go west to Hollywood, a task they do to the manner born. The big brassy opening to Raiders of the Lost Ark gets the disc off to a thrilling start, and when the music takes on a more intimate nature there is some excellent solos from the RLPO. The engineers have added a big open sound to Liverpool’s Philharmonic Hall to give the disc the required impact.“ (David Denton, David's Review Corner)
Royal Liverpool Philharmonic Orchestra
Carl Davis, conductor 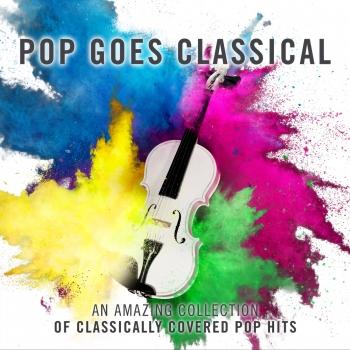