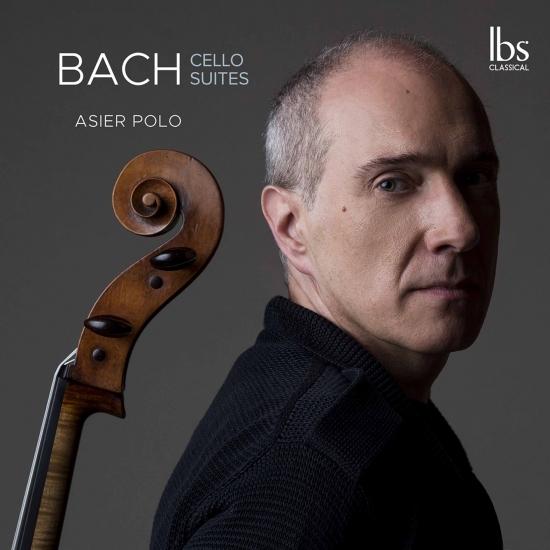 “J.S. Bach’s Cello Suites are somehow hypnotic. An austere work, an instrument, a performer, a single voice and yet we begin to listen to them and are introduced into a path which inevitably leads us inwards, and makes us aware of our absolute solitude facing the universe and the unknown.
When we approach a work of such dimensions, we turn out to be hopelessly small, aware of the responsibility implied by being alone before a musical monument of almost unrivalled characteristics. The work places you in front of the mirror, with no frills to hide your true vulnerability as an artist. I had to be honest and consistent with my journey. I knew I could not offer something definitive, but I had to capture the photograph of a moment, an instant of my journey as a musician in the continuous search for something that, due to its greatness, is infinite.
The greatness of this music is manifested through a message of profound humanism, which opens our minds to the beautiful, the intangible, and the elevated. Bach’s suites are introspective, true, but when they end, one is certain of having heard a personal and intimate message, full of emotion, intelligence, harmony and respect for Life.” (Asier Polo)
Asier Polo, cello 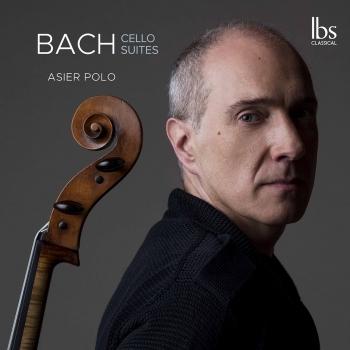 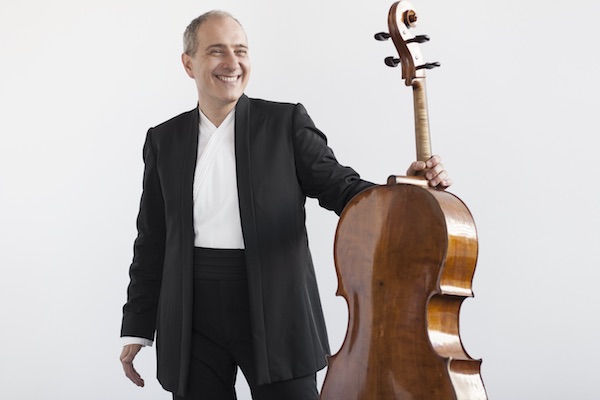 Asier Polo
Considered by the specialist music press as one of the most important cellists of his generation, Asier Polo has worked with many of the major international orchestras, such as the Philharmonia Orchestra, London Symphony Orchestra, Danish National Symphony Orchestra, Orchestra Sinfonica Nazionalle della RAI, Dresdner Philharmonie, Orchestre de Paris, BBC Philharmonic, Bergen Filharmoniske Orkester, Israel Philharmonic Orchestra, Berliner Symphoniker, Orquesta Nacional de México, Orquestra Sinfônica de São Paulo, Louisiana Philharmonic, Orquesta Nacional de España and Basel Symphony Orchestra, under the baton of distinguished conductors such as John Axelrod, Pinchas Steinberg, Christian Badea, Rafael Frühbeck de Burgos, Claus Peter Flor, Carlos Miguel Prieto, Günther Herbig, Juanjo Mena, Antoni Wit and Anne Manson.
He is a regular guest at prestigious festivals, such as those held in Schleswig-Holstein, Nantes, Ohrid, Biennale di Venezia, Rome, Lisbon, Gstaad Menuhin Festival, Morelia, Granada and the Quincena Musical in San Sebastián.
“Asier Polo is today’s most celebrated Spanish cellist” (El Mundo)
He has appeared with great artists such as Silvia Marcovici, Nicolás Chumachenco, Sol Ga­betta, Maxim Rysanov, Isabelle van Keulen, Josep Colom, Eldar Nebolsin, Gerard Caussé, Cuarteto Janácek, Cuarte­to Casals and Alfredo Kraus, who in the last years of his career invited him to perform as soloist at his concerts, with engagements at the Maggio Musicale Fiorentino, Royal Opera House, Covent Garden in London, Tonhalle in Zurich and the prestigious Musikverein in Vienna, as well as a successful tour in the major concerts halls in Japan.
He is devoted to contemporary music, especially from his native country. Composers such as Gabriel Erkoreka, Jesús Torres, Luis de Pablo, Jesús Villa-Rojo, Fernando Velázquez and Antón García Abril have all dedicated their cello concertos to Asier Polo. He enjoys combining modern music with the great classical repertoire, covering everything from Bach’s Suites, classical and romantic concertos, to contemporary music such as Henri Dutilleux, Cristóbal Halffter and Sofia Gubaidulina.
He has recorded 19 albums for major record labels such as Naxos, Claves, RTVE, IBS Classical and Marco Polo, playing some of the major Spanish repertoire for cello, such as the concertos by José María Usandizaga, Joaquín Rodrigo, Francisco Escudero, Tomás Marco, Carmelo Bernaola and Jesús Rueda. Highlights include the nominated for the Gramophon Editor’s Choice Award CD dedicated to the work of the composer Sofia Gubaidulina (Et’cetera Records) and the recording of the Ecos y Sombras [Echoes and Shades] DVD dedicated to Cristóbal Halffter, performing his Cello Concerto no. 2 with the Spanish National Orchestra (KP Music).
His latest CD releases -all them for IBS Classical- include Rachmaninov and César Frank’s sonatas for cello and piano with Marta Zabaleta and Brahms’ cello sonatas with the pianist Eldar Nebolsin, as well as Vivaldi, Boccherini and Haydn’s cello concertos together with the Orquesta Barroca de Sevilla and Andrés Gabetta, and the whole set of Cello Suites by J. S. Bach, his latest album.
Two new albums will soon be released with the Spanish National Orchestra, conducted by Juanjo Mena: Joaquín Rodrigo’s two cello concertos –Concierto como un Divertimento and Concierto in modo Galante-, as well as Alberto Ginastera’s Cello Concerto no.2, Op.50 (1980).