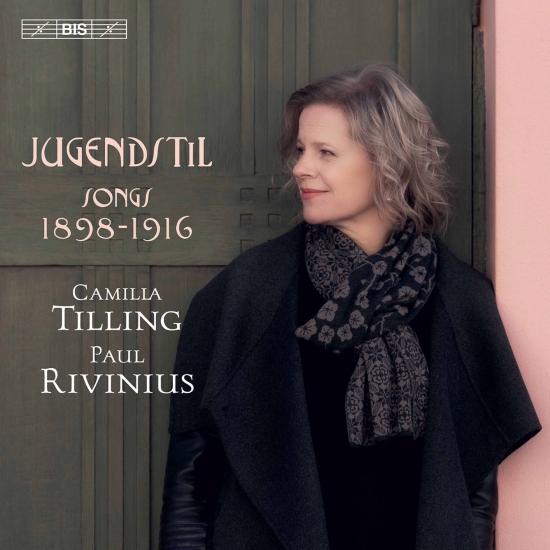 Vienna around 1900 was a melting-pot in several ways: a city attracting artists from the entire Austro-Hungarian Empire where bohemian writers and musicians rubbed shoulders with aristocrats and establishment figures, and where late-Romanticism co-existed uneasily with the Wiener Moderne aesthetic of the fin-de-siècle. In the visual arts, Jugendstil (or Wiener Secession) was all the rage: its curlicues, floral patterns and fluid lines were seen everywhere – in architecture, interior design and graphic arts. In music, the term is usually associated with composers such as Mahler, Zemlinsky and Korngold, but also early works by Alban Berg and Arnold Schoenberg. Following on three previous acclaimed recital albums on BIS, Camilla Tilling and Paul Rivinius have devised a programme with songs by these very composers, written between 1898 and 1916. The songs range from the Einfache Lieder by a teenaged Korngold to Zemlinsky’s set of Walzer-Gesänge based on Tuscan folk poems and the much-loved Rückert-Lieder by Mahler. Schoenberg is represented by his Op. 2 collection 4 Lieder and his student Berg by the set of Sieben frühe Lieder, from 1905–08.
Camilla Tilling, soprano
Paul Rivinius, piano 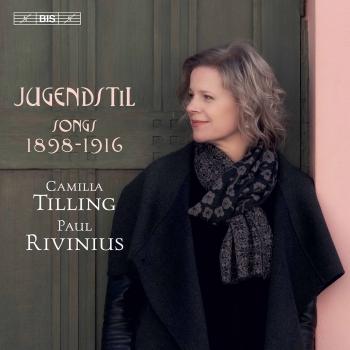 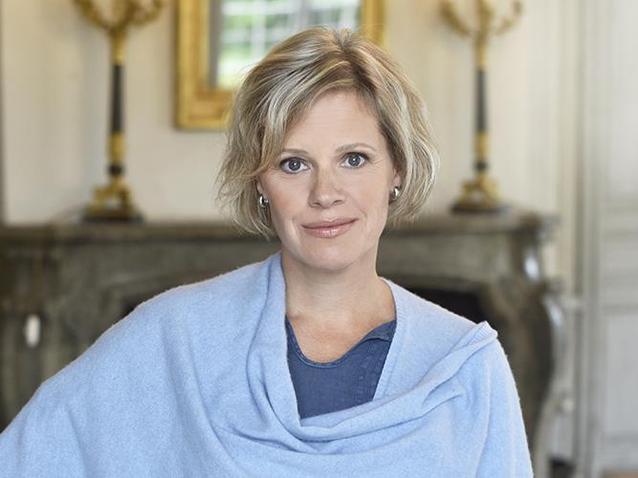