To Love Somebody (Remastered) Nina Simone 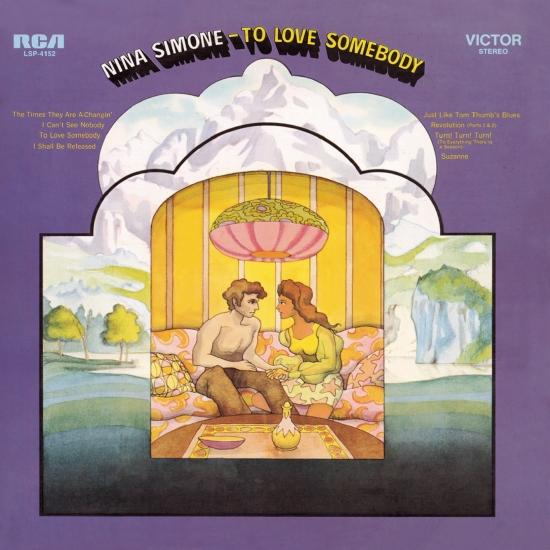 Info zu To Love Somebody (Remastered)