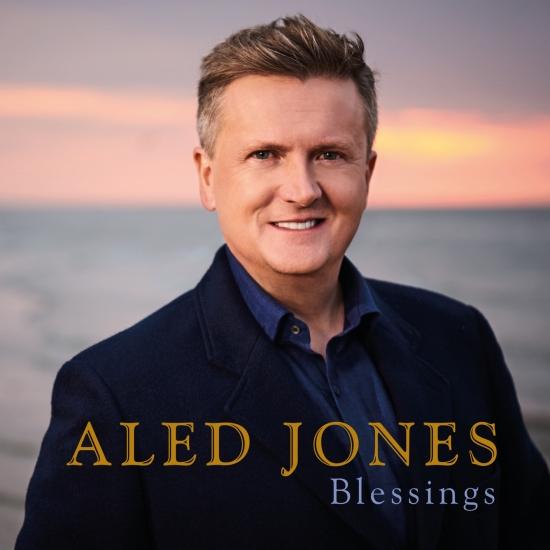 For 2020, and his 40th album, one of our most loved singers Aled Jones presents Blessings. An idea first incubated a few years ago, the album speaks to the senses we have all felt, as well as faith, spirituality, and most importantly creating a holistic album for all. The album will be released on BMG on November 6th.
"It has really been a cathartic experience for me; I’ve also learnt that we are all so similar, we all share so much. The challenges of doing the recordings remotely in a way made everything more special. When we look back on these times, we will remember how we all came together, and achieved things we never thought we could”. (Aled Jones)
Blessingstouches on a range of faiths and beliefs - Quaker, Christian, Catholic, Muslim, Buddhism – through a range of uplifting hymns, texts and scriptures set to music. Aled has also enlisted artists of a variety of religious and non-religious backgrounds to collaborate, including singer/songwriter and humanitarian Sami Yusuf, award-winning actress and author Dame Judi Dench, Britain’s Got Talent finalist Susan Boyle, 94-year-old D-Day veteran Harry Billinge MBE, boy chorists Libera and biggest-selling Catholic artists The Priests.
At the heart of the album is Aled’s firm belief that peace, love and kindness are at the core of all faiths - these are the values that bind us together and come to us in times of need.
Aled Jones, vocals
Dame Judi Dench, vocals
Sami Yusuf, vocals
Susan Boyle, vocals
Brian Blessed, vocals 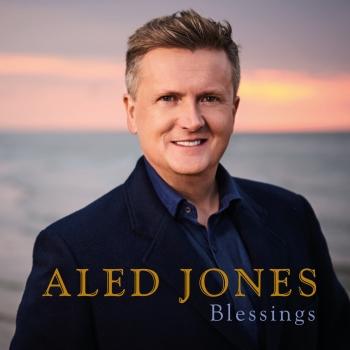 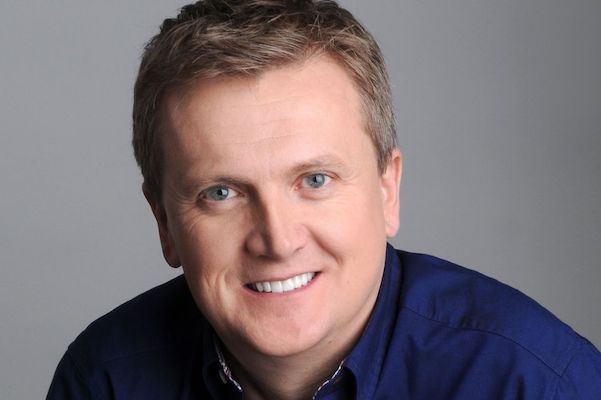