Salt of the Earth (Remastered) The Soul Searchers 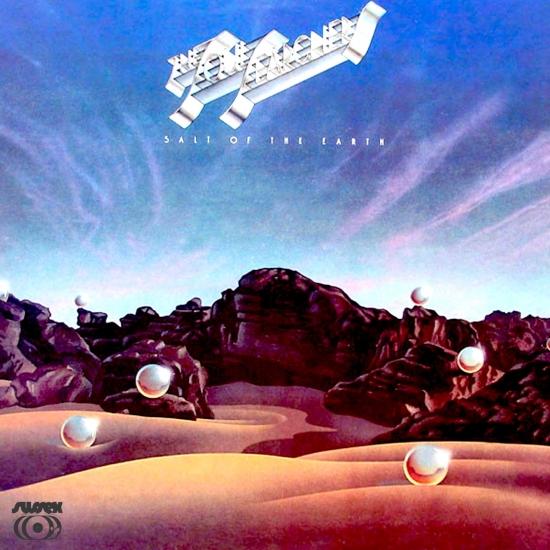 Another great Funk album, dating from 1974 including funky hits ‘Blow Your Whistle, ‘Funk For The Folks’, ‘If It Ain’t Funky’ , and one of the most sampled tracks ever ‘Ashley’s Roachclip’, a great mid tempo funky instrumental with a perfect beat. Also check their great version of ‘Close To You’ which has been popular on the London 2 step scene, showing a mellow soul side to the band, who at this time featured Bennie Braxton as singer along side Chuck Brown. Essential Funk and Breaks album.
"The second Soul Searchers LP expands the band's music into deep and dark new dimensions. While boasting an even funkier street-smart approach than the previous We the People, Salt of the Earth achieves new levels of jazz-inspired sophistication as well. The much-sampled "Ashley's Roachclip" and "I Rolled It, You Hold It" are brilliant evocations of mind-warping psychedelia, but the group also slows down and gets straight with a shimmering reading of the classic Bacharach/David love song "Close to You." Between those two extremes lurk angular yet soulful grooves with all the widescreen power of contemporaries like Earth, Wind & Fire and Kool & the Gang, but with a structural complexity all their own." (Jason Ankeny, AMG)
Chuck Brown, electric guitar, lead vocals
John "J.B." Buchanan, trombone, piano, synthesizer, percussion, vocals
Donald Tillery, trumpet, percussion, vocals
John Euell, bass
Kenneth Scoggins, drums, percussion
Lino Druitt, congas, bongos, percussion
Lloyd Pinchback, flute, saxophone, percussion
Bennie Braxton, organ, vocals
Produced by Carroll Hynson, Joe Tate
Digitally remastered 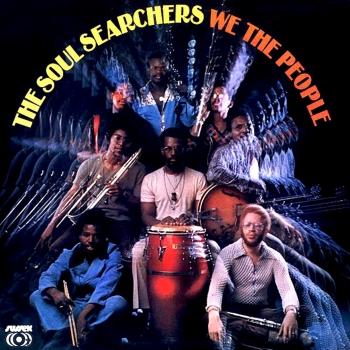 We the People (Remastered) 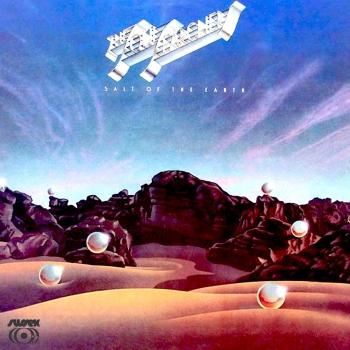 Salt of the Earth (Remastered)

The Soul Searchers
This hard­swinging band from Des Moines, Iowa, plays more than 100 dates a year in Des Moines and neighboring small towns and cities including Ames, Iowa City, and Omaha, and Minneapolis. Playing originals and lesser­known music by the likes of T­Bone Walker, Freddie King, and Otis Rush, The Soul Searchers create a smooth, groove­based blend of blues, jazz, rockabilly, and surf music. The band has won the Iowa Blues Challenge, has appeared on the mainstage at Davenport’s Mississippi Valley Blues Festival, has performed several Jazz in July concerts, and has been featured on Iowa Public Radio and Iowa Public Television. The band's core members include guitarist/singer Scott Eggleston, upright bassist Erich Gaukel, and drummer Mark Grimm. When the band performs as a quartet or quintet, they are joined by saxophonist Nathan Peoples (also with the The Blue Band) and/or pianist/organist Neil Stoffregen (also with The Nadas).