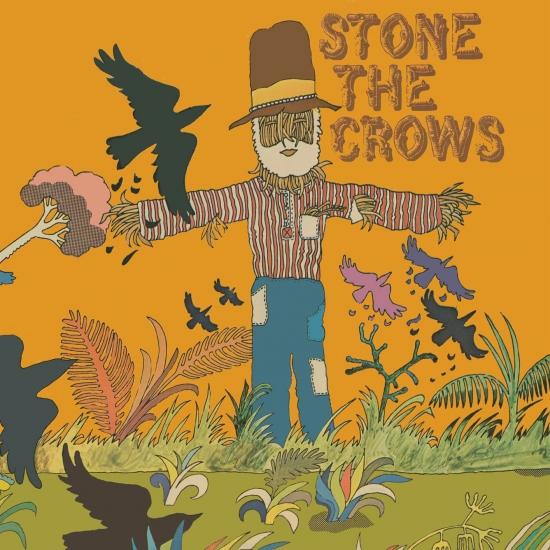 Stone the Crows is the debut album by Stone the Crows.
"A somewhat atypical debut rock release. Not only does the band deliver a soulful rendition of "Fool on the Hill," but the dreaded side-long track makes its appearance on side two of Stone the Crows. The tune is titled "I Saw America," and it pulls together the rock, blues, and soul elements that were splintered up on the first side. A spirited attempt was made to live up to the grandiose title, and there's some confident guitar by Les Harvey, but ultimately Stone the Crows are unable to meld together the progressive folk, boogie, jazz, and soul sections that comprise the piece. "A" for effort, though." (Peter Kurtz, AMG)
Maggie Bell, vocals
Jim Dewar, bass, vocals
Les Harvey, acoustic and electric guitar
John McGinnis, organ, piano, keyboards
Colin Allen, drums, percussion
Produced by Mark London
Digitally remastered 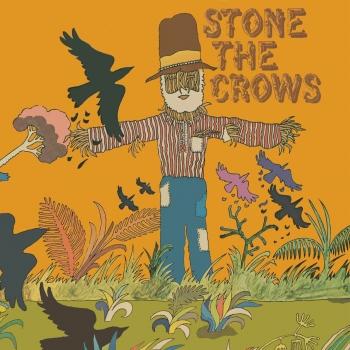 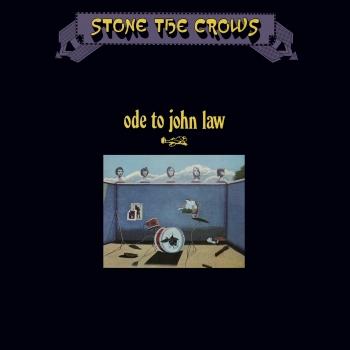 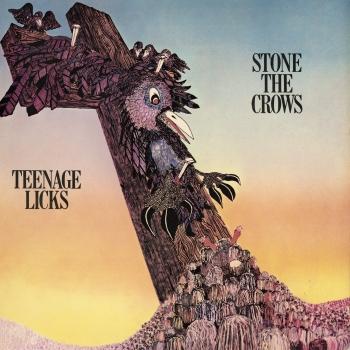 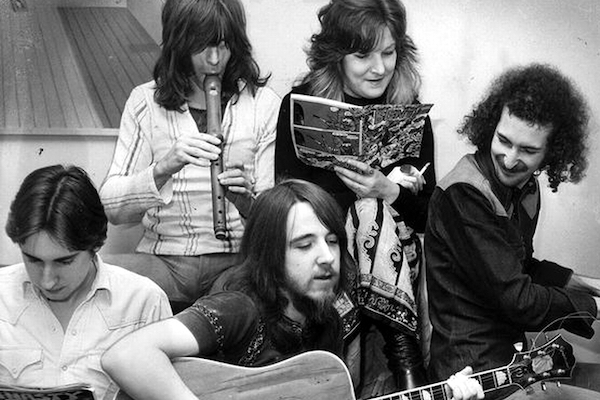 Stone the Crows
was a tough-luck, working class, progressive soul band that came out of the pubs of Scotland in the early '70s. They had everything going for them at the start: not one, but two gritty singers, a talented guitarist, a rhythm section that had played with John Mayall, and the name recognition of having Led Zeppelin manager Peter Grant as their producer. Despite favorable reviews by the critics, however, they never managed to sell their hybridized soul music to a large audience. In addition, they lost two of their key members early on, one of whom was tragically electrocuted, and the group broke up after four albums.
Their biggest contribution to rock was the immense vocal talent of one Maggie Bell. Winner of several Top Girl Singer awards in Britain, Bell had a raunchy, gutbucket voice that, although it fell short of the naked emotion and range of Janis Joplin's, came probably closer to her style than any other female singer. She first attracted notice when she jumped up on stage at a show in Glasgow to wail with Alex Harvey of the Sensational Alex Harvey Band. Impressed by her talent (and audacity), Harvey hooked her up with his guitar-playing younger brother Les, then fronting a local band called the Kinning Park Ramblers. After playing army bases in Europe for several years as Power, Bell, Harvey, bassist Jim Dewar, keyboardist Jon McGinnis, and drummer Colin Allen (who had played with future bass player Steve Thompson in John Mayall's band), came to the attention of Peter Grant and they changed their name to Stone the Crows, which supposedly is a Scottish variation of "the hell with it."
Both of their first two albums received good reviews upon release, but sold very meagerly. Then bassist/vocalist Jim Dewar quit the band to join Robin Trower's fledgling group, to be replaced by the non-singing Steve Thompson. Shortly after releasing Teenage Licks, guitarist Les Harvey was electrocuted onstage during a gig at Swansea University. This appeared to end the band, but they carried on, recruiting young Jimmy McCulloch from Thunderclap Newman and released "'Ontinuous Performance." Although the rock press lauded the singing of Bell, her group couldn't seem to emerge from the shadows and they broke up after this last album, with McCulloch flying away to join Paul McCartney in Wings. (Peter Kurtz, AMG)