Holy Water (Deluxe) We The Kingdom 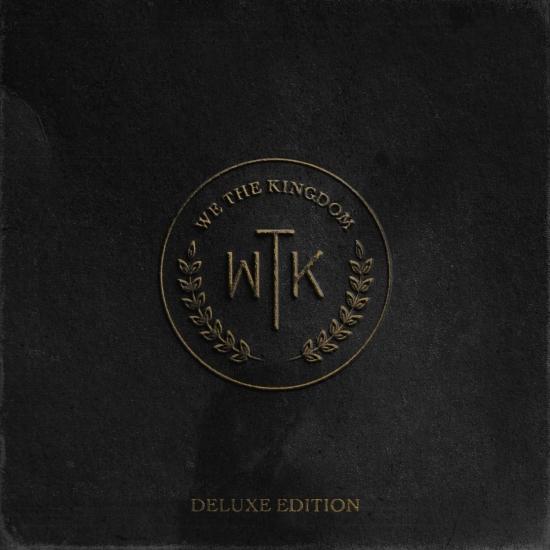 Interpret: We The Kingdom

New artist We The Kingdom saw their debut single "Holy Water" become the breakout hit at Christian radio in 2019 and spend multiple weeks at #1. Now they release their debut studio album HOLY WATER which showcases their unique mix of pop, worship, grit, honesty and family dynamic. The follow up radio single "God So Loved" is a passionate reminder of Jesus' love for each of us and is already connecting in churches nationwide. Over the past year, We The Kingdom has toured with Chris Tomlin and Zach Williams, and is continuing to see their songs connect with fans across the country.
“We could not be more excited to announce that our debut full-length album, Holy Water, will be available August 7. These songs tell the story of the journeys of our lives throughout the last several years, and it’s our prayer that they will connect with your stories as well. Pre-Order the album now, featuring “God So Loved”, our new single “Child of Love”, and more,” We The Kingdom said.
We The Kingdom 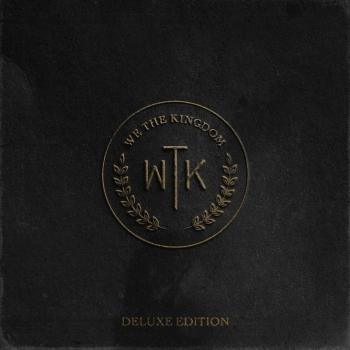 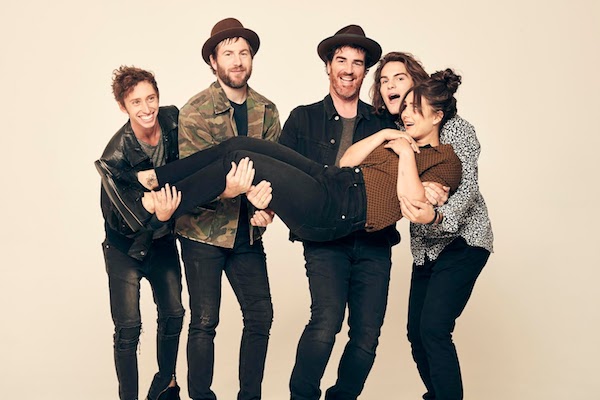 We the Kingdom
Contemporary Christian music collective We the Kingdom brings together multiple generations of a family that includes producers, songwriters, and backing performers. Members had already recorded with the likes of Chris Tomlin, Needtobreathe, and Rend Collective before releasing their debut EP, Live at the Wheelhouse, in 2019. It showcased the project's blend of worship, country, pop, and rock music.
Formed in Georgia and based out of Nashville, We the Kingdom's founding members included Ed Cash (Chris Tomlin, Needtobreathe), Martin Cash (Bethel Music, Passion), Scott Cash (Chris Tomlin, We Are Messengers), Franni Rae Cash (Amy Grant, Rend Collective), and Andrew Bergthold (Chris Tomlin, for KING & COUNTRY). After signing with Sparrow Records, they issued the single "Holy Water" in mid-2019. It eventually hit number two on the Billboard Hot Christian Songs chart. In the meantime, We the Kingdom embarked on a tour in support of We Are Messengers.
The group's first EP, Live at the Wheelhouse, followed in October 2019 and reached the Top Three of Billboard's Top Christian Albums chart. A collaboration with Chris Tomlin, "Christmas Day," reached the Christian Top 20 that December. Their second EP, Live Acoustic Sessions, appeared in March 2020, and We the Kingdom had another Christian Top 20 hit with "God So Loved" later in the year. (Marcy Donelson, AMG)