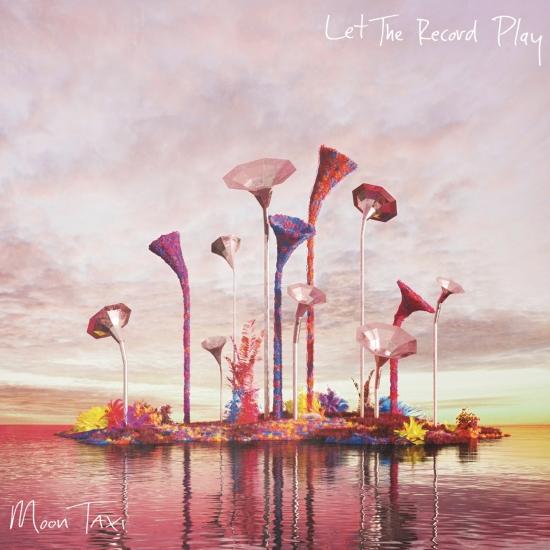 Let The Record Play is a triumphant moment of rock-pop exploration that proves that Moon Taxi is a rare band that can address the temperature of our turbulent times while also providing the euphoric musical escapism we so badly need. Produced and mixed by Spencer Thomson (the band’s guitarist), Let The Record Play is a document of one of the most creative bands to emerge from Nashville’s immensely fertile landscape – and one that has been thriving on the festival scene for years, bringing their electric performances to Coachella, Austin City Limits, Bonnaroo and beyond. Beloved enough in their hometown to sell out two nights at the famed Ryman Auditorium this past October, this album – and their new relationship with RCA – is certain to catapult them even higher.
Following the lead of the spirit of “Two High,” Moon Taxi sought to make a record that lends itself as easily to the home speakers as it does to live shows, blending the best of pop – great melodies, smart hooks – with lyrics that conjure stories and inspire real thoughtfulness. Bursting with emotion and endlessly playful approaches to instrumentation and orchestration, Let The Record Play, chosen for a track of the same name, melds so many multifaceted worlds: it’s gritty, edgy, tropical and restlessly hard-rocking all at once. And under Moon Taxi’s careful hand, it all feels supremely natural. “If there’s one thing we want when people hear this record or see our shows,” says frontman Trevor Terndrup, “it’s to leave elated.”
“Over the last few years, Nashville’s Moon Taxi have worked their way up from Bonnaroo buzz-band to something approaching Kings of Leon country, playing a pleasingly cross-bred rock – a little indie, a little proggy, kinda poppy.” – (Rolling Stone)
“Moon Taxi a jam band – that is, if its instrumental excursions weren’t so concise, carefully thought-out and frequently refined in the years they’ve spent touring.” (NPR)
“Spacious rock, that’s begging to fill huge venues.” – MagnetMagazine.com “Sing-along songs and catchy, jam-worthy interludes.” (Noisey)
“Moon Taxi evolves from ‘college project’ to rock stars.” – The Tennessean “A band that’s moving forward by leaps and bounds.” (PopMatters)
Trevor Terndrup, vocals, guitarist
Spencer Thomson, guitarist
Wes Bailey, keyboardist
Tommy Putnam, bassist
Tyler Ritter, drums 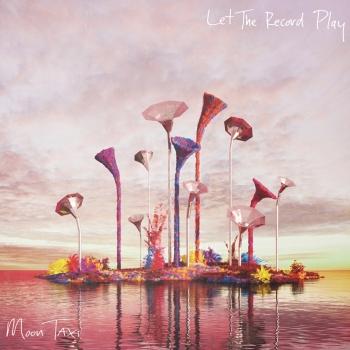 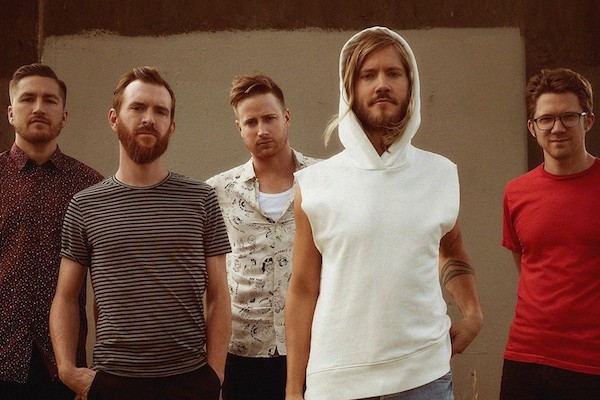 Moon Tax
"We can come together, we won't give up on the fight," sings Nashville's Moon Taxi on their smash single "Two High," a song that catapulted them to the top of the streaming charts and the forefront of the national stage. Filled with emotive vocals, a percussive beat and some unexpected, infectious horns, it's a track that shows the band – which has been together for over a decade – venturing into more adventuresome territory than ever. Fearlessly melding rock with pop hooks, clever synths and roots touchstones gleaned from their home in Music City, Moon Taxi's forthcoming fifth record and first for RCA will find the five-piece doing what they do best: coming together and fighting for music that triumphs above all.
"Two High," the band's newest single, has been taking Moon Taxi - Trevor Terndrup (vocals, guitarist), Spencer Thomson (lead guitarist and producer), Wes Bailey (keyboardist), Tommy Putnam (bassist) and Tyler Ritter (drummer) – to new heights, topping over 60 million streams on Spotify and making heavy rotation on SiriusXM. Written in response to the push for peace, but not reacting to the politics, of the Women's March this past January, it's a song that encourages listeners to keep looking for a positive way forward – from their own internal battles, to the ones suffered by the world at large.
It's perhaps due to Moon Taxi's inspired, inclusive worldview when it comes to their music that they've been able to have songs featured as the soundtrack to multiple commercial and TV placements - from BMW, Nashville, MLB, NFL to HBO Sports – but it's their infectious live performances that keep fans coming back night after night. Touring for the better part of the decade, they're the kind of band that inspires a loyal following willing to drive miles and miles (or fly many more) to catch them again and again.
"If there's one thing we want when people hear this record or see our shows," says Terndrup, "it's to leave elated."