In The Morse Code Of Brake Lights The New Pornographers 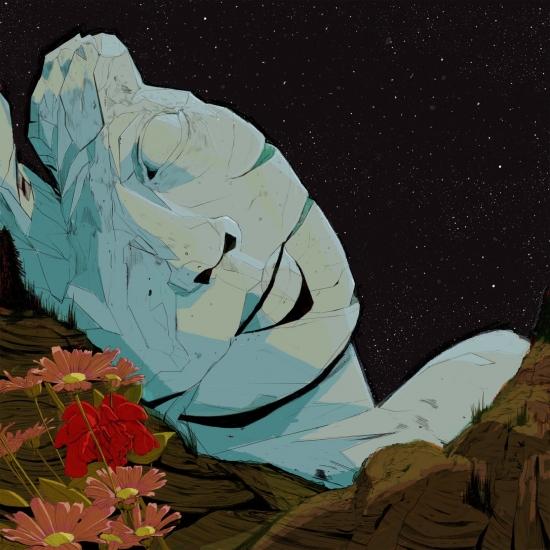 Info zu In The Morse Code Of Brake Lights

Critically acclaimed group The New Pornographers’ forthcoming new album, In The Morse Code Of Brake Lights, is due September 27 via the band’s own Collected Work Records imprint in partnership with Concord Records.
“There are so many songs like ‘the something of love’—you know, there’s ‘The Book of Love,’ ‘The Freeway of Love’…Then I thought of ‘falling down the stairs of your love,’ and I thought, that kind of works,” explains New Pornographers front person and songwriter A.C. Newman, who also produced the new album. “I think it has that element of how do you deal with the ideas of love and happiness in this world right now? When current events are stressful, that makes a stress on people’s relationships, and you’re trying to figure out how to be happy in this loving relationship in this world that seems ugly at every turn, which is not as easy as it seems. So I like the metaphor of love as something that you fall down.”
“I was about two-thirds of the way through the record when I began to notice that lyrically so much of it was pointing toward car songs,” notes Newman. “The opening track is ‘You’ll Need a Backseat Driver’, and that was a metaphor that seemed to be running through other songs, too. Next to the love song, I feel like the car song is one of the most iconic kinds of songs in pop music, from Chuck Berry to the present. There was so much of that throughout it that I started thinking: ‘Oh, no, there’s too many references to cars on this record!’ And then I thought, ‘No, that's good—people might think it’s a concept album.’”
The New Pornographers have released seven studio albums to date including their most recent, Whiteout Conditions. The first album released on their own imprint, Collected Works Records, in partnership with Concord Records, the album received widespread acclaim and was hailed as “rich with new wave synths and closely blended harmonies” by Pitchfork, while Rolling Stone praised its “uplifting three to four minute indie-pop numbers, imbued with lush vocals.”
The New Pornographers 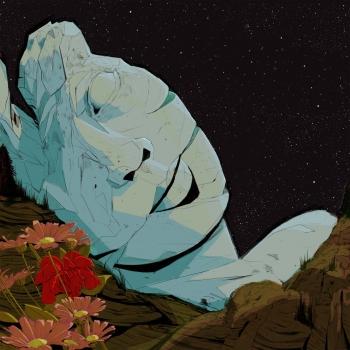 In The Morse Code Of Brake Lights 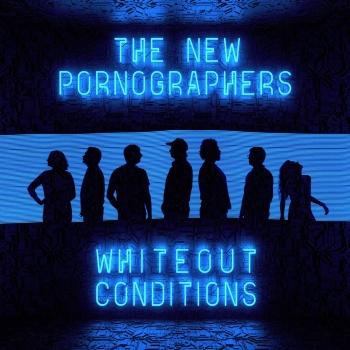