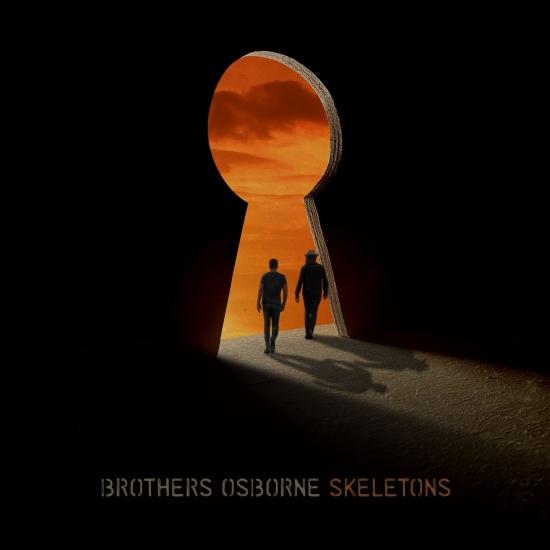 "Skeletons" offers 12 songs, most of which were co-written by John and TJ Osborne with a variety of collaborators: Natalie Hemby, Craig Wiseman, Casey Beathard and more. One of the songs, "All the Good Ones Are," was penned by TJ with Wiseman and Lee Miller, while two tracks ("Muskrat Greene," "Old Man's Boots") are John solo writes.
“Fans can expect a lot more energy off of our new record, Skeletons,” says TJ. “I think it really was geared to the live show. We played a lot of shows off the first two records that we put out, and we’ve learned a lot from our fans and we really wanted to make this record for them, and I think it’s gonna be really fun when we go out and play.
“If Pawn Shop was our introduction, and Port Saint Joe was like the first conversation we had with someone over a beer, then Skeletons is the moment where you start getting down to the real stuff and showing who you really are,” says John. “If you really want to get to know us, this is the record to do it.”
Earlier this year, Brothers Osborne received their sixth GRAMMY nomination in the Best Country Duo/Group Performance category for their nostalgic Top 40 hit “I Don’t Remember Me (Before You).” This nomination joins their previously nominated performances for their No.1 Platinum smash hit “Stay A Little Longer,” Top 10 Platinum hit “It Ain’t My Fault” and the Top 25 hit “21 Summer.” All three tracks are featured on their Gold Certified debut album Pawn Shop. In addition, they received GRAMMY nominations for their sophomore album, Port Saint Joe, and the rowdy Top 40 hit “Shoot Me Straight.”
Brothers Osborne 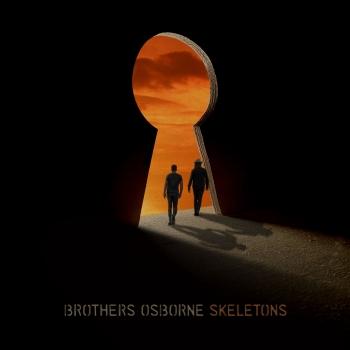 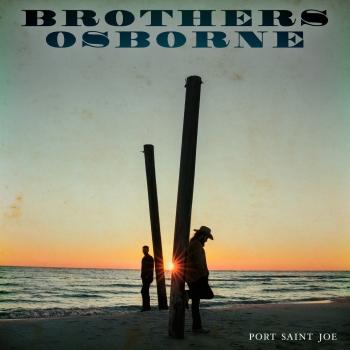 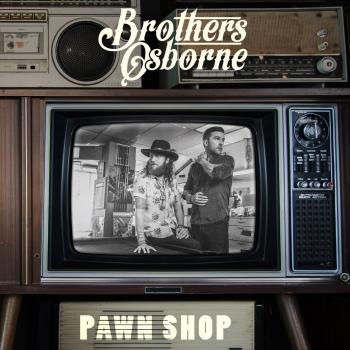 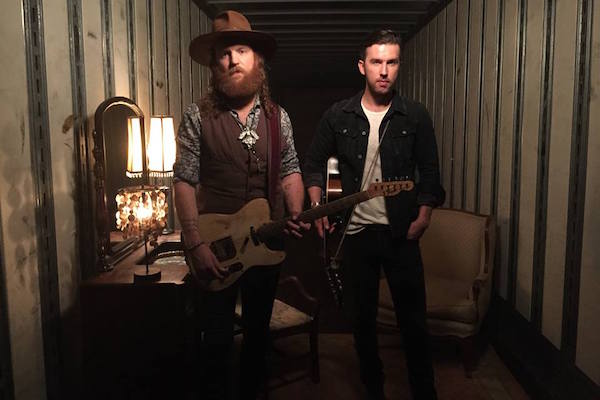 Brothers Osborne
Years before they climbed the country charts with songs like “Stay a Little Longer” and “Rum,” the Brothers Osborne grew up in Deale, Maryland, a small fishing town on the Atlantic seaboard. It was a cozy place, filled with blue-collar workers who made their living on the water. During the weekends, many of those workers would head over to the Osborne household, where a series of loose, all-night jam sessions filled the Maryland air with the sounds of Bob Seger, Hank Williams, Tom Petty and George Jones.
The Osborne siblings strummed their first chords during those jam sessions. From the very start, TJ Osborne was the brother with the voice. He sang in a thick, low baritone, crooning like Johnny Cash long before he was even old enough to drive. Older brother John, on the other hand, was the family’s guitar shredder, his fingers capable of down-home bluegrass licks, arena-worthy rock riffs, country twang, and everything in between. Combined, the two Osbornes could play everything from traditional country music to rock & roll, creating a broad, full-bodied sound that would eventually fill the 11 songs on their major-label debut, Pawn Shop.
Like its title suggests, Pawn Shop offers a little bit of everything. There’s bluesy slide guitar, country duets, southern rock solos, harmonies, and plenty of groove. The hooks are big, the guitars are loud, and the songs — every last one of them co-written by the Osbornes, who reached out to award-winning songwriters like Shane McAnally and Ross Copperman for help — introduce a duo whose music bridges the gap between the mainstream and the alternative world. Some songs were written at home in Nashville, while others came together on the road, where the guys spent several years headlining their own club shows, touring the country with Darius Rucker, and playing some of the biggest arenas in America with fellow rule-breaker Eric Church.
“Most duos are built on singing,” says TJ “But John is an incredible guitar player, and this band is built on me singing and John playing guitar. It gives us two parallels that work nicely together.”
“It’s like an old-school rock approach,” adds John, who cites classic bands like Aerosmith and the Allman Brothers as influences on the duo’s dynamic. “Groups like that always had the lead singer as well as the sideman guitar player. That’s what we’re going for, too. We’re carving our own path in country music.”
That unique path has already led the band toward the upper half of the country charts. “Rum” got them there first, mixing the feel-good sunshine of a beach tune with a far more realistic storyline. There’s no actual beach in “Rum,” after all. Instead, Brothers Osborne turn the song into a tribute to the simple pleasures that their Maryland hometown offers: friends, good weather, and the occasional drink. They even filmed the song’s music video in Deale, filling the clip with footage of friends, relatives, and locals.
“Most people we grew up with don’t go to these beautiful beaches,” says TJ. “They can’t afford to do it. They don’t have the time for it. What we’re most familiar with is people going to the local bars and hanging out with each other.” John adds, “We tried to have the biggest time possible with what little we had. ‘Rum’ explains that.” The brothers agree, “We had to say it from our own perspective.”
A similar theme runs throughout “Dirt Rich” and “Pawn Shop,” two songs that stress the importance of appreciating what you’ve got. Pawn Shop dishes up plenty of love songs, too, from “Loving Me Back” — an old-school country duet featuring vocals from Lee Ann Womack — to “Stay a Little Longer,” the band’s biggest hit to date. While a three-minute guitar solo brings “Stay a Little Longer” to an epic, anthemic close, Brothers Osborne also devote time to more laid-back songs, from the nostalgic California country of “21 Summer” to the 420-friendly “Greener Pastures.”
Brothers Osborne, who co-produced the album with Jay Joyce (the award-winning producer behind Little Big Town’s Painkiller, Eric Church’s The Outsiders, and Carrie Underwood’s Storyteller), recorded most of Pawn Shop during breaks in their busy touring schedule, using members of their own touring band rather than session musicians from the Nashville community. The result is an album that’s stamped with the unmistakable mark of a band. It doesn’t sound like two singers, flanked by anonymous players. Instead, it sounds like a group of road warriors who’ve spent years sharing bus seats and hotel rooms, creating the sort of chemistry that can’t be faked. Pawn Shop is both raw and real, and Brothers Osborne — who, years after those household jam sessions in Deale, now have a handful of nationwide tours under their belts, songs on the charts, and a career on the rise — are no longer a family secret.