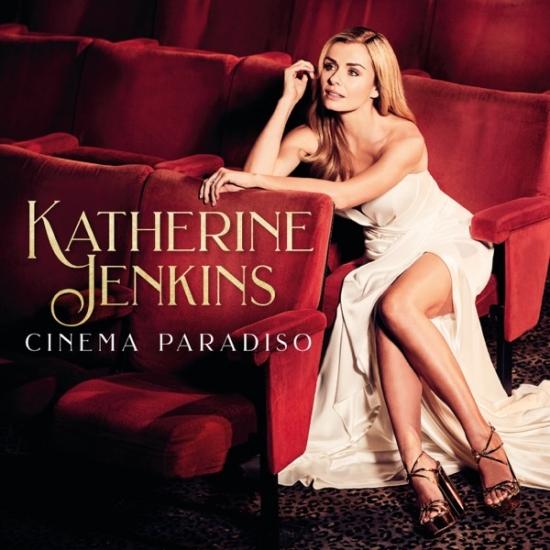 The UK’s biggest selling classical artist of the century, Katherine Jenkins OBE, today announces the release of her 14th studio album, Cinema Paradiso - available on Friday 17th April via Decca Records/Universal Music Canada, the country's leading music company.
Comprised of 15 iconic tracks, Cinema Paradiso is a collection of unforgettable songs from some of the world’s best loved movie moments including; "Moon River" from Breakfast at Tiffany’s, Pinocchio’s "When You Wish Upon A Star", "Tonight" from West Side Story, featuring fellow Welsh star, Luke Evans, as well as themes from Schindler’s List, Lord of the Rings and Dances with Wolves.
Katherine says - “I've always loved movie soundtracks. I wanted to create an iconic movie moment with this record - all the best film musical themes that we know and love, all together on one album. The last few albums I’ve made have been inspired by what's happening in my own world. This one in particular was inspired by the things that were going on around me. Having played my first movie role last year, it felt like a natural transition for me.”
Recent exciting endeavours in the world of film have been a huge inspiration in the making of the new album - one of which is Katherine’s role in the upcoming film Minamata, directed by her husband Andrew Levitas.
This film not only sees Katherine star in her first movie role, but she also co-wrote the title track with Eminem’s right hand woman Skylar Grey, and performed on the film score written by Sakamoto, the Academy Award winner, singer, songwriter, record producer, activist, and actor. Minamata is yet another example of why Katherine is one of the world’s most prolific artists - a true example of her multifaceted talents. She stars alongside Johnny Depp and Bill Nighy in Minamata which is set for release later on this year. Katherine has recently returned from the Berlin International Film Festival where Minamata received its world premiere and glowing reviews from the film industry and fans alike.
Katherine says, “West Side Story has always been up there for me in terms of musical films. "Somewhere" has been specially recorded for this album (minus the Octopus mask!) and I’m thrilled to have Luke Evans join me on the duet "Tonight". I loved seeing some of his TV performances last year and it was great fun to create an all-Welsh version of the duet!.”
Alongside the announcement of Cinema Paradiso, Katherine has also released the new single, "I’ll Never Love Again" from the film A Star Is Born, which went straight to the top of the iTunes Classical Chart when released. Having recently been revealed as "The Octopus" from the UK’s new hit ITV series The Masked Singer, this song also kick started her journey on the show. Watch the video HERE.
Katherine adds, “The hope with this album is that each song conjures up an iconic image from Cinema. A Star is Born is quite a recent film, but the scene where Lady Gaga sings "I’ll Never Love Again" is so touching and memorable that it felt completely right to include it as one of my favourite movie musical moments. In a bid to disguise my voice on The Masked Singer, I chose songs that weren’t the norm for me - and so this track is a happy experiment for me and after Ken said it was the performance of the season, I felt it deserved a place on the album!”
On doing The Masked Singer, Katherine says - “My job can be quite serious at times, but I have a four year old daughter who absolutely loves Blue Planet, so I created "The Octopus" character for her. Her favourite colours are pink and purple with sparkles and I thought it would be something to allow her to understand more about what mummy does. I can’t think of a better reason to do the show."
Cherished as one of Britain’s all-time favourite singers, in 2017 Katherine was officially crowned The No.1 selling Classical Music Artist of the Last 25 Years by Classic FM, and made chart history when her last album Guiding Light, became her 13th UK Classical No.1 album, further cementing Katherine's position as the world’s most prolific artist in UK Classical chart history.
As one of the UK’s greatest musical exports, multi-award winning Katherine has performed all over the world, for the Pope, for Presidents and is a favourite of the Royal Family, having been invited to sing "God Save The Queen" at Her Majesty's Diamond Jubilee, perform at Her Majesty's Coronation Concerts at Buckingham Palace and by special request at Her Majesty's 90th birthday celebrations at Windsor Castle. She has embarked upon numerous sold out tours and duetted with such names as Andrea Bocelli, José Carreras, Dame Kiri Te Kanawa, Bryn Terfel, Rolando Villazon, and Il Divo, amongst others. Katherine was awarded an OBE in the 2014 New Year’s Honours List for her services to music and charity and wowed audiences and critics alike with her stellar performance as Julie Jordan in Lonny Price’s semi-staged production of Carousel at the London Coliseum in 2017.
Katherine Jenkins, mezzo-soprano 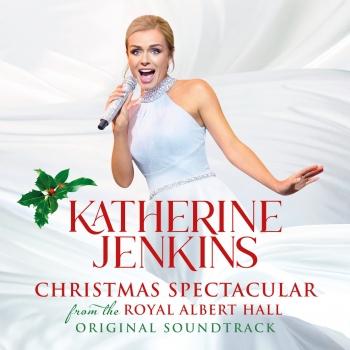 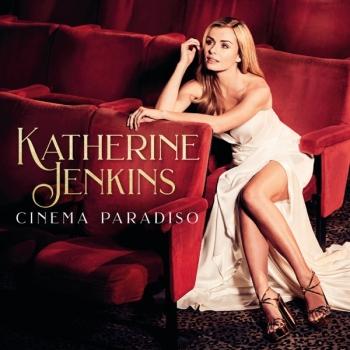 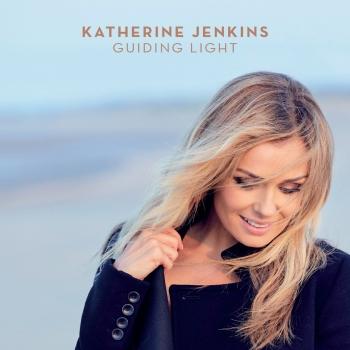 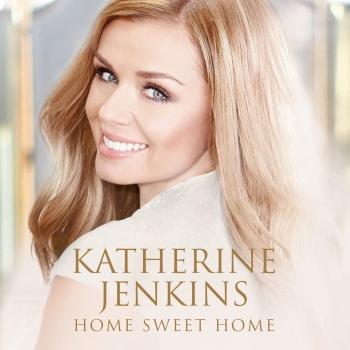 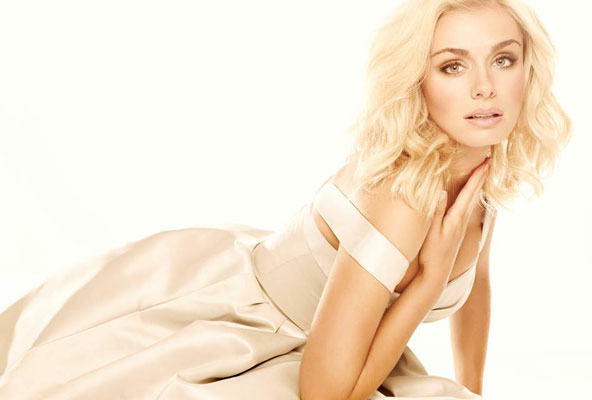 Katherine Jenkins
was born 29 June 1980 in Neath, Wales U.K. is an award-winning Welsh mezzo soprano. After winning singing competitions in her youth, Jenkins studied at the Royal Academy of Music, modeled and taught voice. She came to wide public attention in 2003 when she sang at Westminster Cathedral in honor of Pope John Paul II's silver jubilee. Since 2004, she has released numerous albums that have performed well on British and foreign charts. In both 2005 and 2006, her albums received Classic Brit Awards as Album of the Year. She has also been seen widely in concert, including concerts for British troops in Iraq and Afghanistan; she has also sung at sporting events, on television shows and in support of many charities. In Spring 2012, she competed on the US television show Dancing with the Stars, finishing in second place, behind NFL Super Bowl champion Donald Driver. Her first album Premiere made her the fastest-selling mezzo-soprano to date and she later became the first British classical artist to have two number one albums in the same year. She also stands as the first female artist to win two consecutive Classical BRIT Awards. Her albums feature arias, popular songs, hymns and classical crossover music and she has performed in a large number of concerts around the United Kingdom and other countries, including the United States and Australia. Katherine is the only artist in music history to simultaneously hold the number 1 , 2 3 & 4 position on the classical albums charts.