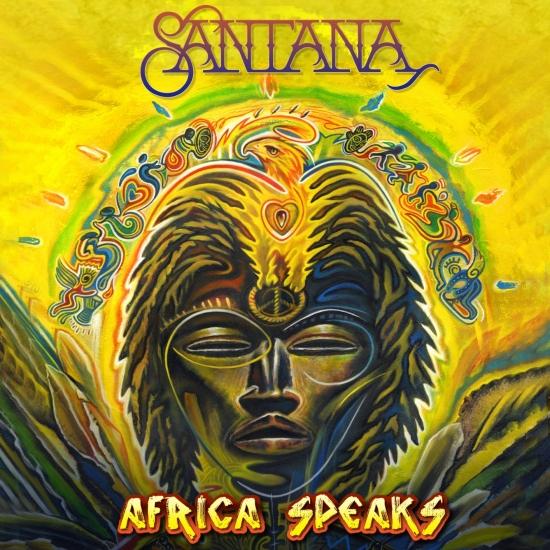 Africa Speaks is the new energy infused full-length album from Santana. It features the soulful vocals of Afro-Latin singer Buika, and was produced by legendary producer Rick Rubin. Santana and his eight-piece band (featuring his wife, Cindy Blackman Santana, on drums), convened at Rubin’s Shangri La Studios in Malibu, and in a joyous and stimulating 10-day period they recorded an astonishing number of tracks, many of them in one take. Inspired by the melodies, sounds and rhythms of Africa, Santana has created a truly memorable and powerful experience that also promises to be one of his most groundbreaking albums yet.
Carlos Santana, guitar, vocals
Buika, vocals
Laura Mvula, vocals
Cindy Blackman Santana, drums
Produced by Rick Rubin, Carlos Santana