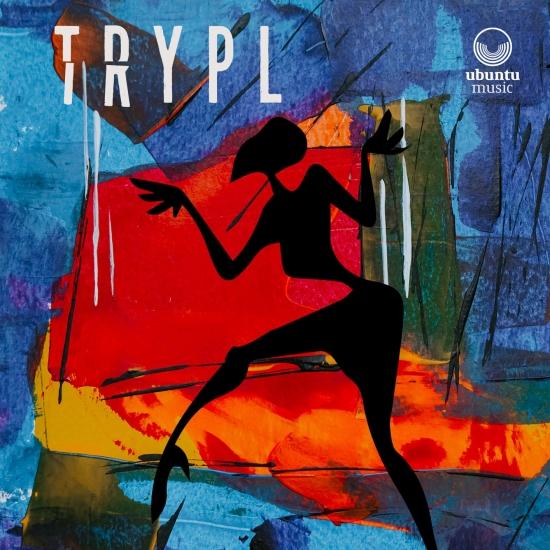 TRYPL, the eponymously titled debut album release, is the happy result of a long professional and personal relationship of three first-call UK instrumentalists, trombonist Trevor Mires, trumpeter Ryan Quigley and saxophonist Paul Booth, and their desire to combine their considerable talents in expressing their love of Latin jazz. Over the past 15 years or so, they have played individually or together in various salsa, boogaloo and merengue bands. TRYPL (an acronym of their first names: TrevorRYanPauL) wisely enlisted an outstanding Latin rhythm section featuring pianist Alex Wilson, bassist Dimitris Christopoulos, percussionist Edwin Sanz and drummers Tristan Banks and Davide Giovannini. The album was recorded at the acclaimed Wincraft Studios, Steve Winwoods’ private recording studio in the beautiful Cotswolds.
The album was recorded at keyboard artist Steve Winwood’s Wincraft Studios in The Cotswolds. As Trevor Mires explains: "Having had the immense pleasure of doing many recordings and gigs together as a horn section, it soon transpired that we had all spent many of our formative years as professional musicians touring and recording with many great salsa, boogaloo, and merengue bands, both in the UK and around the world. Combined with our love for the Latin Jazz idiom, the fast paced, high impact and groovy seed for TRYPL was born.
“We were lucky enough to record at the legendary Wincraft studios, Steve Winwood’s private recording studio. It’s a beautiful location, set in the picturesque countryside of The Cotswolds and it provided the perfect, inspirational setting to make and record music along with some of our favourite musician friends.
“We each penned a few tracks. Some were written many weeks prior to the recording date and others were written between recording, eating, sleeping and drinking!
“We hope you enjoy this album as much as we enjoyed making it…”
Ryan Quigley commented further, saying, “We are extremely proud to be releasing this exciting and timely album with the Ubuntu Music record label. It has been a joy from concept to recording and I can’t wait to share the high energy, feel-good vibe of TRYPL!”
Paul Booth further elaborated, commented, “This project was the result of the friendship between three musicians, getting together to make great music. I released my previous album, ‘Travel Sketches’, on Ubuntu Music and the relationship with Martin (Hummel) has been a real success. We believe Ubuntu is just the right home for TRYPL”.
"This album exudes tremendous enjoyment and is a testament to the healing power of Latin jazz at its best." (Paul Pace, londonjazznews.com)
Trevor Mires, trombone
Ryan Quigley, trumpet
Paul Booth, saxophones
Alex Wilson, piano
Dimitris Christopoulos, bass
Edwin Sanz, percussion
Tristan Banks, drums
Davide Giovannini, drums 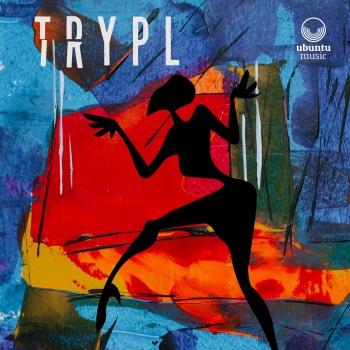 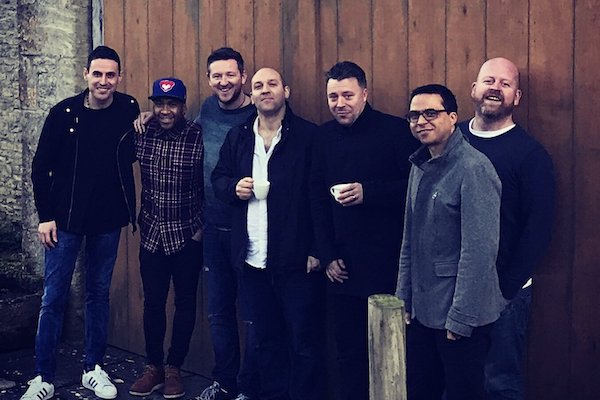 Trevor Mires
has been at the forefront of the London music scene for nearly 15 years. His credits are wide ranging. He has performed with, among others, George Benson, recorded and toured with multi-instrumentalist James Morrison, toured with Michel Le Grand, and recorded with Pat Metheny, Toots Thielmans and David Sanborn. Trevor was a member of jazz funk band Jamiroquai and Incognito, recording and touring with both for a number of years. Trevor is currently trombonist/arranger for Sir Tom Jones, and recently toured with Randy Brecker’s European Big Band, as well as recording with Radiohead and performing with Alicia Keys, Beyoncé, and recording and performing with Mark Ronson.
Ryan Quigley
is one of the most in-demand lead and jazz trumpet players in the UK as well as a highly regarded composer, arranger and educator. His recent recording and touring work include dates with Quincy Jones, Ron Carter, Aretha Franklin, Harry Connick Jr, George Michael, Gregory Porter, Michael Bublé and Robbie Williams. As a lead and guest principal trumpeter he has appeared with the Grammy-winning Metropole Orkest, the Halle Orchestra, the Berlin Staatskapelle, the Royal Northern Sinfonia, the BBC Scottish Symphony and Royal Scottish National Orchestras, the RTE Concert and Symphony Orchestras, and the BBC Big Band. Ryan is a winner of a Parliamentary Jazz Award, Scottish Jazz Award and a UK Jazz Services Award.
Paul Booth
is the in-demand sax man on today’s music scene. His ability to blend into any musical surrounding coupled with his talents as a multi-instrumentalist has led to him being regularly chosen to perform with many well-known artists. Paul has toured, performed and recorded around the world with The Eagles, Eric Clapton, Steely Dan, Carlos Santana, Van Morrison, The Allman Brothers Band, Bonnie Raitt, Chaka Khan, Kylie Minogue, Jamiroquai, Gregory Porter, Barry Manilow, Warren Haynes, Marti Pellow, Derek Trucks, Eddie Henderson, Geoffrey Keezer, Clarence Penn and Ingrid Jensen. He has worked with Incognito, Brand New Heavies and The BBC Big Band. Paul currently performs his own music with a number of different groups.