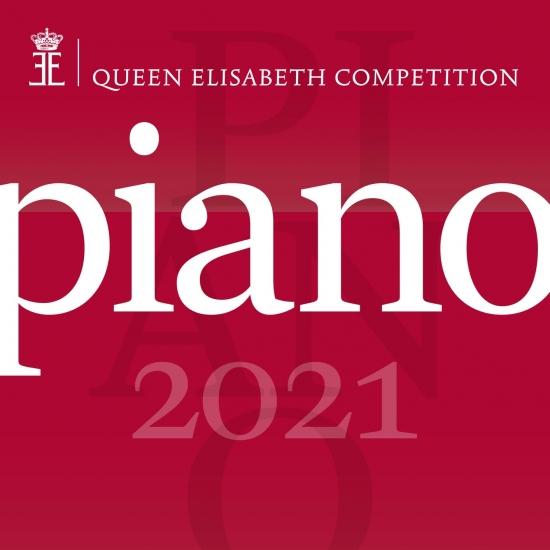 French pianist Jonathan Fournelm, 27, has won this year’s Queen Elisabeth Piano Competition. Second Prize was awarded to Rusian pianist Sergei Redkin and third Prize to Keigo Mukawa (Japan).
This is a historical moment for the Music Chapel as Jonathan Fournel is the very first artist-in-residence to win the First Prize at the Queen Elisabeth Competition. It is also the first time that Chapel’s artists win the First and Second prizes.
Winning two prizes in this unprecedented 2021 edition of the Competition is the fruit of the remarkable work carried out by the Master in Residence since 2016, Louis Lortie, and his assistant Avo Kouyoumdjian, as well as the attentive and precious efforts of a whole team that has been working with these young artists for several years to accompany them to this level of excellence. We congratulate Jonathan and Sergei for their exceptional success at the Queen Elisabeth Competition. We trust that these two prizes will facilitate the growth of their careers in the coming years.
This is a wonderful moment for all those, including their sponsors, who have worked for their development. (Bernard de Launoit, CEO)
Born in Sarrebourg in 1993, Jonathan Fournel started playing the piano at age 7. He studied in Strasbourg, Saarbrücken, as well as at the French National Conservatory of Paris. Since 2016, Jonathan is an artist in residence at the Queen Elisabeth Chapel in Belgium. Jonathan Fournel has been awarded prizes at the Gian Battista Viotti International Piano Competition (1st Prize), and the Scottish International Piano Competition (1st Prize).
Jonathan Fournel, piano
Keigo Mukawa, piano
Sergei Redkin, piano 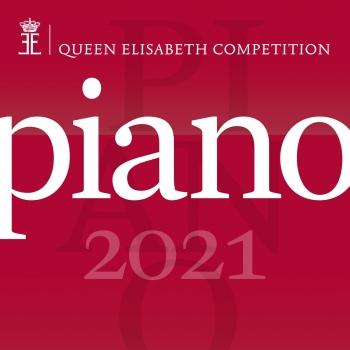 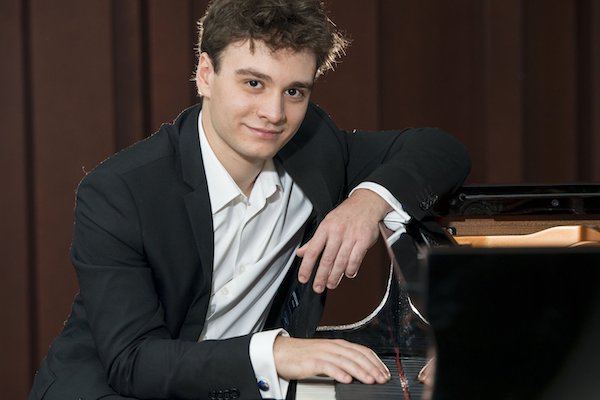