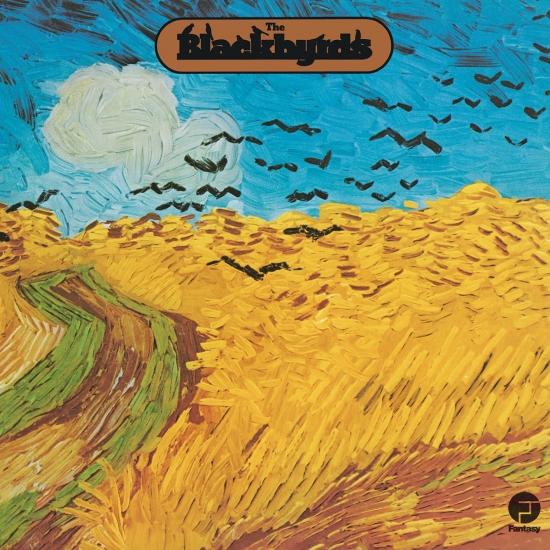 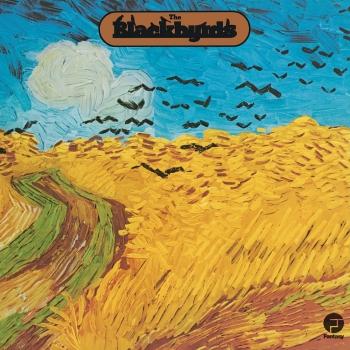 The Blackbyrds
The original Blackbyrds were formed in 1973 by jazz trumpeter Donald Byrd. A doctor of ethnomusicology, Byrd lectured at Washington, DC’s Howard University and the group, named after Black Byrd, the artist’s million-seller, was drawn from his students. The Blackbyrds’ debut album charted in the soul, jazz and pop listings, while the follow-up, Flying Start, featured their 1975 US Top 10 single, ‘Walking In Rhythm’. This infectious performance became the group’s first major success, by which point founder members Kevin Toney (keyboards) and Keith Killgo (vocals, drums) had been joined by Joe Hall (bass), Orville Saunders (guitar) and Jay Jones (flute, saxophone). The following year the group hit the US charts again with ‘Happy Music’ reaching the Top 20. Sadly, the unit’s adventurousness gave way to a less spirited direction. The compulsive rhythmic pulse became increasingly predictable as the group, once so imaginative, pursued a style reliant on a safe and tested formula, the repetitiveness of which brought about their demise. Source: The Encyclopedia of Popular Music by Colin Larkin. Licensed from Muze.