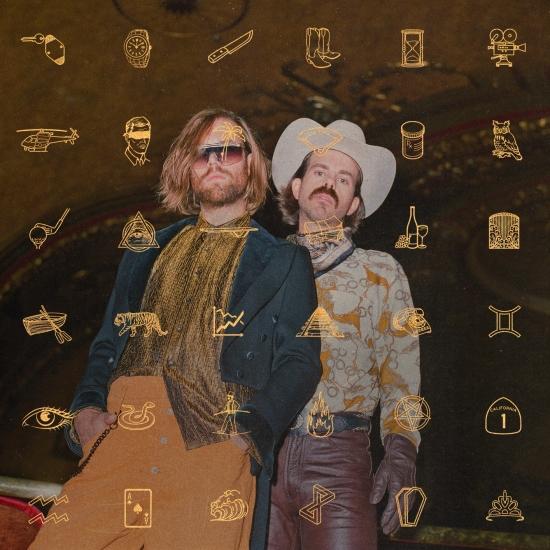 The Darcys will release their new album, "Fear & Loneliness".
Originally hailing from Toronto, Couse, with The Darcys co-founder Wes Marskell moved to Los Angeles, inspiring many of Fear & Loneliness’ upcoming themes. Drawn to the romance of Hollywood’s Golden Age, the duo contrasts the meteoric rises in fame and fortune with the free falls back onto a Greyhound bus or to the city morgue, creating sweeping tales of glorious rapture, paranoia, and disillusionment.
In other words, they explore the sprawling metropolis that draws so many in with its promise and grandeur, reminding us that it has just as many dark alleys and dead ends as it does sun-drenched pools and picture-perfect beaches.
In the past decade, The Darcys have earned a JUNO Award nomination for ‘Alternative Album of the Year’, scored a Much Music Video Award, and were long-listed for the Polaris Prize. Esquire said, “The Darcys embody the sort of recklessly bold artistic ambition that ruled rock music in the ‘70s but is significantly harder to find today,” while Noisey called them, “primed for mass consumption.”
In 2018, The Dracys began releasing a string of singles under their newly formed The Darcys Inc. Records, including, “Just Here with My Friends,” featuring Leah Fay of July Talk, which spent 15 weeks in the Top 30 at Alternative radio, and was lauded as a, “catchy, pop-synth contender for the song of summer,” by FASHION. Billboard declared 2019’s, “Better Days,” “a downright fantastic summer banger.” A French version of the track was the band’s first Top 40 hit at Quebec radio.
The Darcys 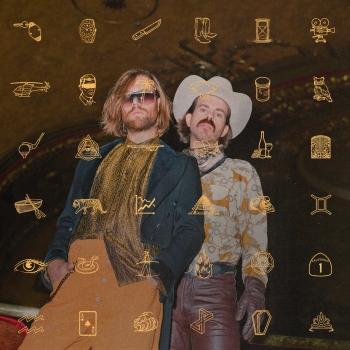 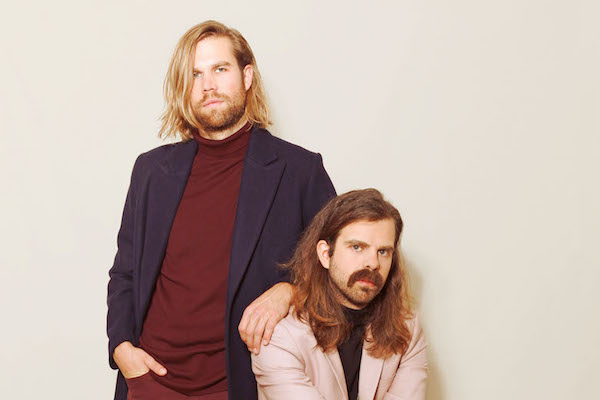 The Darcys
Canada's the Darcys are a dance-oriented, electronic-pop duo featuring singer/songwriters Jason Couse and Wes Marskell. Named after the iconic character from Jane Austen's classic novel Pride and Prejudice, the Darcys formed in Etobicoke, Ontario in 2007. After relocating to Halifax, Nova Scotia, the group expanded into a four-member band and released their debut, 2007's Endless Water. Subsequently, they moved to Toronto and added a fifth member. In 2011, they released their sophomore album, The Darcys. Over the next several years, the band underwent even more changes, losing bandmembers and releasing an experimental cover of Steely Dan's 1977 album Aja.
In 2013, they released their third album, Warring. Well-received, it garnered the band their first Juno Award nomination for Alternative Album of the Year and found them longlisted for the 2014 Polaris Music Prize.
The following year, the Darcys revealed that they had formally returned to their original duo lineup of Couse and Marskell. In 2016, the band released their fourth studio album, Centerfold. Recorded in New Zealand, Los Angeles, Banff, and Toronto with producer Shawn Everett (Alabama Shakes, Lucius, Julian Casablancas), the album included the singles "Miracle" and "San Diego, 1988." (Matt Collar, AMG)