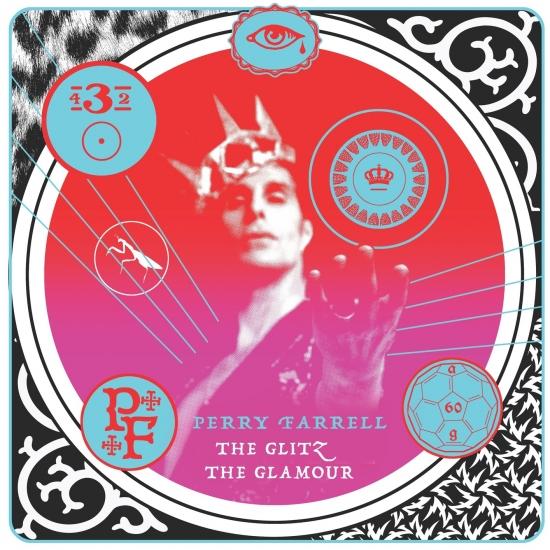 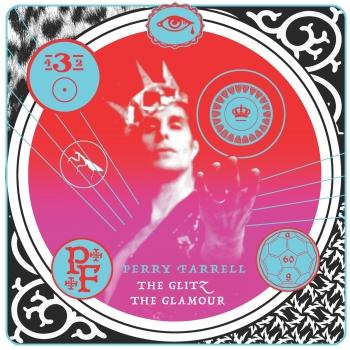 The Glitz; The Glamour (Deluxe - Remastered) 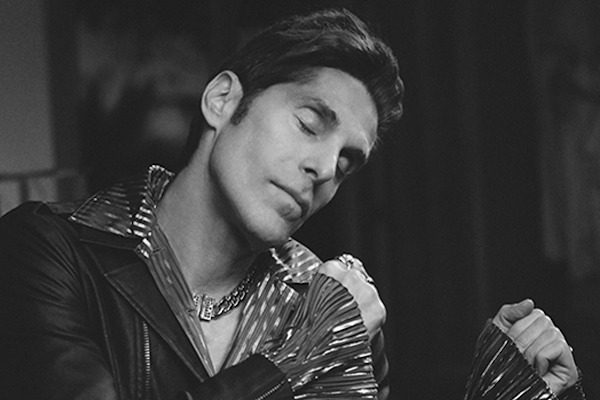 Perry Farrell
Song Yet to Be SungPerry Farrell cemented his icon status early on with not just his groundbreaking alt-rock band Jane's Addiction, but by founding the Lollapalooza festival in 1991, paving the way for decades of boundary-pushing music that followed. Farrell's distinctive high-pitched vocals, lyrics that ranged from poetically beautiful to raw social commentary, and his over-the-top showmanship made him the focal point of Jane's Addiction and each of the other bands he fronted over the years. Jane's Addiction would break up and reunite repeatedly after their initial late-'80s/early-'90s run, but Farrell remained active with bands like Porno for Pyros and Satellite Party, and solo albums like 2001's Song Yet to Be Sung.
Perry Farrell was born Perry Bernstein in New York City on March 29, 1959. He moved with his family to Miami as a youngster and eventually wound up in Los Angeles, where he discovered the liberating punk rock movement. By the early '80s, goth rock was sweeping across L.A. -- as a result, Perry changed his name to Perry Farrell ("peripheral") and formed the goth-alternative band Psi Com. While the group provided Perry a space to develop his trademark heavily effected vocal style, Psi Com fell apart before they could sign to a major label. Years later, in 1994, Triple X Records would issue a self-titled, five-track Psi Com compilation.
Undeterred, Farrell put together what would become one of the greatest rock bands of all time, Jane's Addiction. He hooked up with a pair of young metalheads, drummer Stephen Perkins and guitarist Dave Navarro, plus alternative fan Eric Avery on bass. The quartet was harder rocking than Farrell's previous outfit and injected their rock with unpredictability -- unafraid to touch upon other non-rock musical styles and making great use of dynamics. The band also defied the testosterone-heavy image of other late-'80s rockers at the time, experimenting with gender presentation and sexuality in an overtly political manner.
Jane's Addiction became an fast favorite in the L.A. club scene, issuing their self-titled debut on Triple X in 1987, a set of songs recorded live at a gig at the Roxy Theatre on the Sunset Strip. The band grew in popularity with every show and a huge bidding war ensued, with Warner Bros. eventually signing the budding talent. Although Jane's Addiction would break up for the first time in 1991, 1988's Nothing's Shocking and 1990's Ritual de lo Habitual were both massive successes, each selling platinum quantities and proving to be incredibly influential on the '90s alt-rock scene. Eventually, drug-fueled bickering would help break up the group, but not before they headlined the inaugural Lollapalooza tour in 1991 (Farrell was the founder of the eventual annual tour). He also tried his hand at filmmaking around this time, with the hard to decipher Gift.
Farrell went straight into his next project, Porno for Pyros, which included ex-Jane's drummer Perkins, as well as guitarist Peter DiStefano and bassist Martyn LeNoble. While the new outfit contained some of the same musical trademarks as J.A., the band was more straightforward and less genre bending. A pair of underrated albums were issued -- 1993's self-titled debut and 1996's Good God's Urge -- and while the band was a popular concert attraction, Farrell split the group up in 1997, shortly after an appearance on the Private Parts soundtrack and a performance at the movie's premiere. Later in 1997, Farrell did a brief reunion tour with Jane's Addiction (Eric Avery, who refused the invitation, was replaced by Red Hot Chili Pepper Flea on bass), releasing a spotty live/outtakes collection, Kettle Whistle, the same year.
A year later, Farrell became a father and swore off drugs and drink for good -- focusing on a new project, dubbed Gobalee. Before the new project could get off the ground, Farrell abruptly abandoned it, concentrating on recording his first solo album, which featured contributions by Rage Against the Machine guitarist Tom Morello and Red Hot Chili Peppers guitarist John Frusciante. In November of 1999, the retrospective Rev was issued, containing hits and rarities from both Jane's Addiction and Porno for Pyros, as well as a pair of solo tracks. In 2001, Farrell's solo album Song Yet to Be Sung arrived, marking his first new material in five years, as well as a more global, spiritual approach to his music.
In 2004, Farrell formed a new, heavily conceptual band, the Satellite Party, with his wife Etty Lau Farrell. The theatrical rock outfit played the 2005 Lollapalooza and in 2007 issued their debut album, Ultra Payloaded, on Columbia Records. Jane's Addiction reunited once again in 2008 and toured sporadically while working on new material. In times when the band was between tours, Farrell worked on solo output. In 2019, his first solo album in well over a decade, Kind Heaven, was released on BMG. (Greg Prato, AMG)