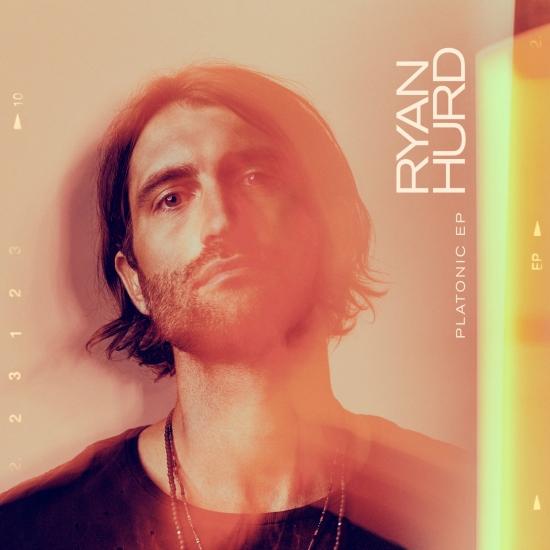 Acclaimed Nashville songwriter, Ryan Hurd, settles into his own style on his new EP, Platonic. No stranger to the limelight, the country artist has written hit songs for everyone from Jake Owen and Dierks Bentley to Florida Georgia Line and Rascal Flatts. Yet, where he really shines is with his own brand of romantic storytelling immersed in hooky melodies.
The five-song collection, which includes his current Gold radio hit “To A T,” is vivid, reflective, and laden with lyrics that are cinematic, scene-setting images that transport and deliver a genuine vulnerability capped by irresistible melodies.
“It’s really fun to release Platonic because we have ‘To A T’ still going up the charts and we’ve created this snowball that keeps getting bigger and that includes fans; and fans have said they wanted new music. So anytime you get to release new music it’s really exciting,” said Hurd.
With songs including the mixed emotions of “Half Hoping,” the sultry hotness of “Florida With A Girl,” the hopeful “Wish For the World,” the forever-leaning title cut, and “To A T,” which is certified Gold and has already reached No. 1 on SiriusXM The Highway’s Hot 30 Countdown, Hurd demonstrates on Platonic EP that he can stand out from the pack by simply being himself.
“I feel like these five songs take a broad approach to country music,” Hurd explained. “You get to really explore on EPs and this is one where I feel like we’ve really kind of covered a lot of ground sonically, and lyrically.”
There’s a lot of complexity wrapped up in Hurd, who’s balanced his budding RCA Records Nashville recording career with a songwriting portfolio that includes hits by Luke Bryan, Blake Shelton, and Lady Antebellum. With more than 220 million worldwide career streams, Platonic EP is the obvious next step in his evolution from performing songwriter to full-fledged artist.
By following his inner voice, he’s become a Next Big Thing contender, lauded by the likes of Rolling Stone, Pandora, VEVO, CMT, Maxim, and Esquire while performing for capacity crowds at some of music’s iconic showrooms: The Troubadour in Los Angeles, the Bowery Ballroom in New York City, and The Exit/In in Nashville, just for starters.
Performing live has been a natural extension of his impressive rise and this fall Hurd opens for Old Dominion’s “Make It Sweet Tour” starting on Sept. 27 at the Spectrum Center in Charlotte, NC through Dec. 14 at the Covelli Centre in Youngstown, OH.
Performing and writing has lead Hurd to find his musical center, which subtly reveals his personal power. It takes strength to purposely let down your emotional guard – particularly on a public stage – and Hurd’s songs invariably reveal his longing for connection and his commitment to growth and personal truth.
Touring mainstay Pollstar wrote of his Nashville show: “Not built for flash or two-dimensional bro-downs, his smaller scale music works from an honest place. For people struggling to connect in a world increasingly impersonal and alienated, that smaller scale, that basic rock and plangent emotional palette are compelling.”
The praise is earned. Hurd was named the only country artist on Sirius XM’s all-genre “Future Five” for 2019. He was tapped by AOL as one of their country artists set for a breakout year, Amazon Music’s Best of 2018, and one of 2019’s “Next Big Names” by Cowboys & Indians, which said, “His Lyrics can be hopelessly romantic, quietly edgy, effortlessly sexy as well, or all of the above.”
Hurd is one of Nashville’s most multi-dimensional artists and Platonic EP provides even more insight into Hurd’s view of the world and brand of country in an expansive, forward-facing landscape.
Ryan Hurd, vocals 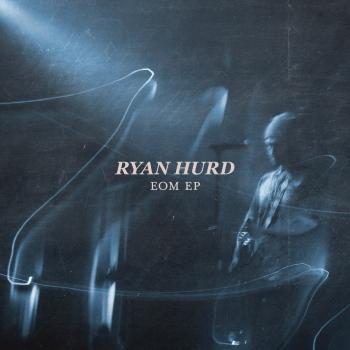 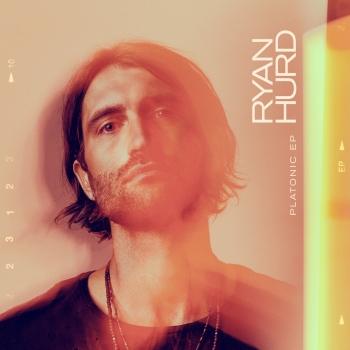 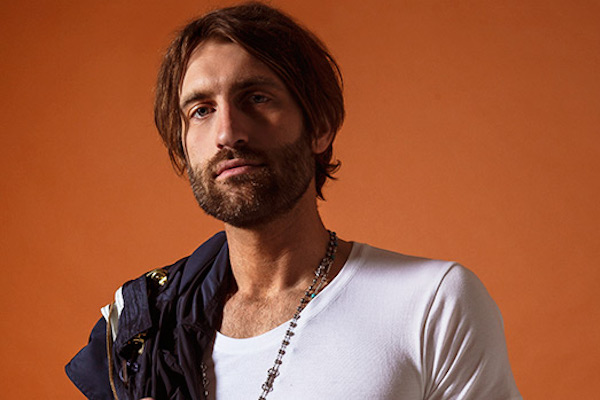 Ryan Hurd
One listen to “Michigan For The Winter” is about all it takes to get a handle on Ryan Hurd and his unique approach to country. It’s set in the Midwest, instead of country’s stereotypical South. It’s a song about personal retreat and reflection, instead of the usual big summer party tune. Hurd loaded the lyrics with cinematic, scene-setting images and delivers it with a grainy vulnerability, longing to rekindle a broken relationship but perfectly capable of moving forward alone. And with that song, the world gets to know Hurd, a Nashville-based singer/songwriter whose brand of country is just a sliver outside the norms of Music Row.
A rough-cut romantic, he’s simultaneously amiable and distant, respectful and edgy, commanding and supportive. There’s a lot of complexity wrapped up in Hurd, who’s balanced his budding Sony Music Nashville recording career with a songwriting portfolio that includes hits by Luke Bryan, Blake Shelton and Lady Antebellum. Hurd didn’t necessarily set out on that path – getting his name on theater marquees was not his original intent – but by following his inner voice, he’s become a Next Big Thing contender, lauded by the likes of Rolling Stone Country, Pandora, VEVO, CMT and Esquire while making the rounds of some of music’s iconic showrooms: The Troubadour in Los Angeles, the Bowery Ballroom in New York City and The Exit/In in Nashville, just for starters. “I kind of have already done everything in country music, and I'm still a brand new artist,” he says with a profound appreciation. “I've written hit songs, I've been to all the awards shows with Maren Morris, and I've gotten to tour with Thomas Rhett and Florida Georgia Line. It's sort of like I've already experienced what it means to be an artist in Nashville.”