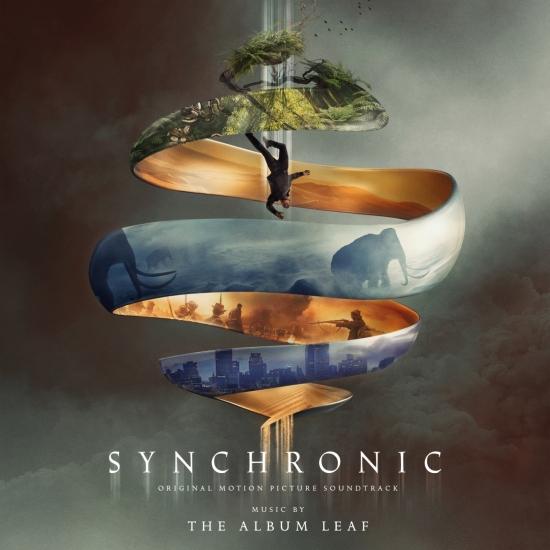 When New Orleans paramedics and longtime best friends Steve (Anthony Mackie) and Dennis (Jamie Dornan) are called to a series of bizarre, gruesome accidents, they chalk it up to the mysterious new party drug found at the scene. But after Dennis’s oldest daughter suddenly disappears, Steve stumbles upon a terrifying truth about the supposed psychedelic that will challenge everything he knows about reality—and the flow of time itself.
ABOUT THE ALBUM LEAF: Jimmy LaValle is a musician and composer who uses synthesizers and effects to create a nuanced palette of textures and dense, evocative atmospheres. His music defies easy categorization, with a style that creates soothing melodies, highlighted by jolts of unexpected dissonance. While drawing inspiration from minimalist composers and sound manipulating, LaValle has developed his own unique method of decorating sonic space. In 1999, Jimmy LaValle founded The Album Leaf, a solo studio project turned full-fledged live band. The Album Leaf has been making its mark as a soft-spoken innovator steadily and surely since 1999. The diversity of The Album Leaf’s music is second only to the diversity of the music that has inspired LaValle through the years — the artist has named everything from German Ambient/Psych bands like Can, Cluster and Harmonia to traditional mariachi music, electronic music and Brian Eno as some of his primary influences — and it’s clear that The Album Leaf is unafraid of thinking outside the box, both as an individual artist & within the larger scope of modern music.