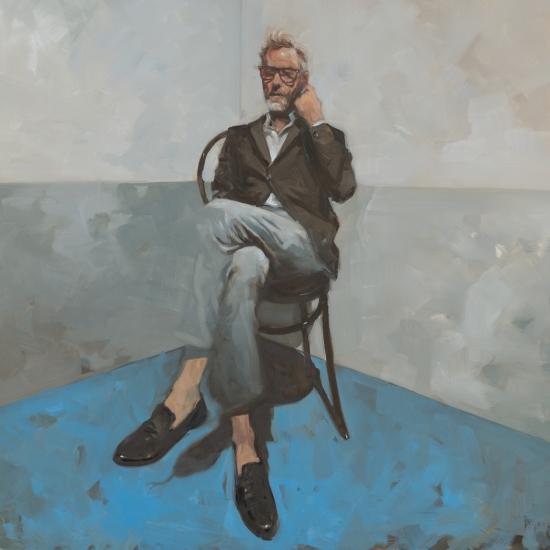 "Serpentine Prison", the debut solo record from Matt Berninger—frontman of critically acclaimed group The National. The album, produced by famed Memphis multi-instrumentalist Booker T. Jones will be released from Concord Records.
The album features contributions from a wide array of notable artists, including Matt Barrick (The Walkmen, Jonathan Fire*Eater), Andrew Bird, Mike Brewer, Hayden Desser, Scott Devendorf (The National), Gail Ann Dorsey (David Bowie, Lenny Kravitz), Booker T. Jones, Teddy Jones, Brent Knopf (EL VY, Menomena), Ben Lanz (The National, Beirut), Walter Martin (The Walkmen, Jonathan Fire*Eater), Sean O’Brien, Mickey Raphael (Willie Nelson, Bob Dylan), Kyle Resnick (The National, Beirut), Matt Sheehy (EL VY, Lost Lander) and Harrison Whitford (Phoebe Bridgers). Additional production on the album was provided by Sean O’Brien.
Berninger, known for his distinctive voice and expansive live performances, has won praise from NPR Music for his “whiskey-soaked baritone” while Uproxx hails Berninger as “a master class in how to front a band.” According to The New Yorker, “fans of The National have had plenty of time to acclimate to Berninger’s voice, a heady, lumbering baritone, yet it’s worth reiterating its singularity. Listening to it, I often think of a deep-sea diver, weights slung low on his hips, being tugged toward the ocean floor. Berninger uses his instrument in artful and elegant ways.”
“The song ‘Serpentine Prison’ was written in December 2018 about a week after recording The National’s I Am Easy to Find,” Berninger explains about the new track. “For a long time I had been writing songs for movies and musicals and other projects where I needed to get inside someone else’s head and convey another person’s feelings. I liked doing that but I was ready to dig back into my own garbage and this was the first thing that came out.”
Berninger continues, “The title is from a twisting sewer pipe that drains into the ocean near LAX. There’s a cage on the pipe to keep people from climbing out to sea. I worked on the song with Sean O’Brien and Harrison Whitford and recorded it about six months later with Booker T. Jones producing. It feels like an epilogue so I named the record after it and put it last.”
In addition to his duties as frontman of acclaimed rock group The National, with whom he won the Grammy Award for Best Alternative Music Album for 2017’s Sleep Well Beast, Berninger also collaborated with Brent Knopf (Ramona Falls, Menomena) under the moniker El Vy for the 2015 release Return to the Moon. In 2019 Berninger appeared in Between Two Ferns: The Movie and teamed up with Phoebe Bridgers to contribute the song “Walking on a String” to the film’s soundtrack.
Matt Berninger 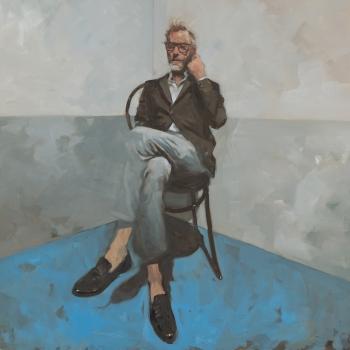 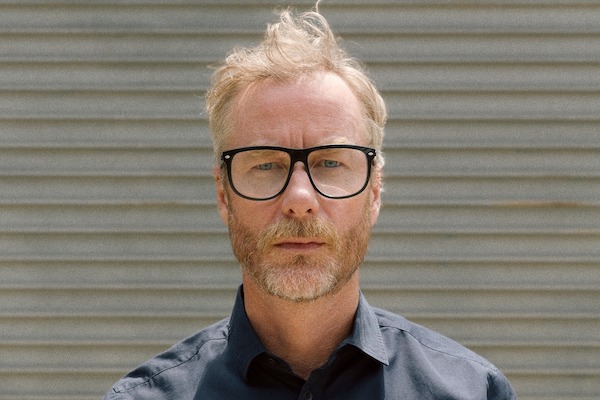