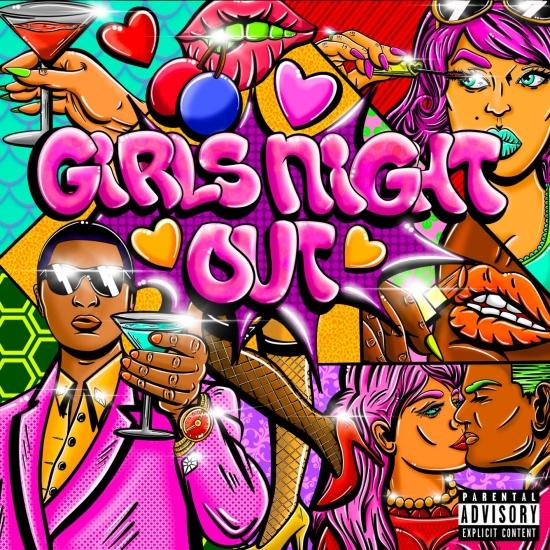 Twelve-time GRAMMY® Award winner Babyface has release his first new project "Girls’ Night Out" via his new record label Capitol Records. A sonic journey through love, heartbreak and all of the emotions in between. The album will feature vocals from Babyface alongside some of today’s brightest female R&B stars, including Ella Mai, Queen Naija, Ari Lennox, Kehlani, Doechii and many others. Produced by Babyface and co-produced by Rika Tischendorf.
Kenny “Babyface” Edmonds is one of the most celebrated creative forces in music. He has contributed to over 800 million records sold and over a billion records streams. Babyface has produced and written 125 Top 10 hits, 42 No. 1 R&B hits and 16 No. 1 pop hits. As a recording artist, songwriter and producer, he has won a total of 12 GRAMMY Awards and ranks as the only individual in GRAMMY history to be honored as “Producer of the Year” four times. He has also won five Soul Train Awards, five NAACP Image Awards, four American Music Awards and numerous other honors. In addition, Babyface produced and co-wrote the Oscar-winning song “When You Believe,” sung by Whitney Houston and Mariah Carey, and co-founded the legendary record label LaFace.
Babyface 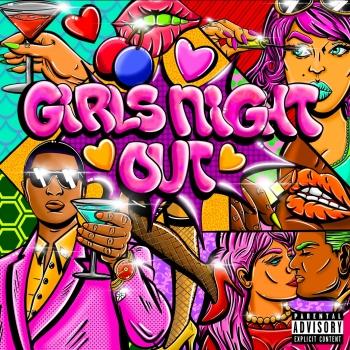 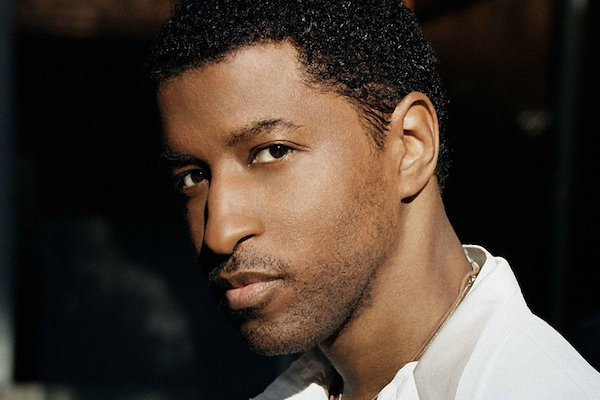 Babyface
11-time GRAMMY Award®-winning recording artist Kenny ‘Babyface’ Edmonds, singer, songwriter, producer, philanthropist, and record label owner, has been revolutionizing the contemporary pop/Urban music landscape ever since scoring consecutive multi-platinum landmark albums with Tender Lover (1989, with R&B smashes “It’s No Crime,” “Tender Love,” “Whip Appeal,” “My Kinda Girl”); For the Cool In You (1993, with hit singles “For the Cool In You,” “Never Keeping Secrets,” “And Our Feelings,” “When Can I See You”); and The Day (1996, with “This Is For the Lover In You” and “Every Time I Close My Eyes”). As co-founder with L.A. Reid of Atlanta’s LaFace Records in 1989, Edmonds nurtured the careers of megastars TLC, OutKast, Goodie Mob, Usher, and (starting in 1992) Toni Braxton.
Paralleling those achievements is Babyface’s extensive songwriting and production credits from the ‘90s forward. He has produced and written/co-written hits for everyone from Whitney Houston, Michael Jackson, and Boyz II Men, to Mariah Carey, Madonna, Eric Clapton, Mary J. Blige, John Mellencamp, Aretha Franklin, Fall Out Boy, P!nk, Beyoncé, Anthony Hamilton, and many others. Under Edmonds’ belt are more than 125 Top 10 R&B and pop hits, 42 R&B #1 hits, and 51 Top 10 Pop hits (including 16 #1’s), which have generated cumulative single and album sales of more than 500 million units worldwide. His most recent productions with other artists include Barbra Streisand, Celine Dion, Keri Hilson, Ledisi, Colbie Caillat, Jennifer Hudson, and Ariana Grande. At the same time, Babyface is an active touring artist, performing concerts across the U.S. and around the world on a regular basis.
Edmonds is the recipient of numerous awards, including Soul Train Music Awards, BMI Awards, NAACP Image Awards, and American Music Awards. He received the third BET Walk of Fame Award (following previous honorees Michael Jackson and Whitney Houston), and was named BET’s Entertainer Of The Year at the First Annual BET Awards Ceremony. Most recently he was honored with a star on the Hollywood Walk of Fame. His charitable work has garnered him the Essence Award For Excellence, The City of Hope Award, and Variety magazine’s “Top of the Town” Honoree Award.
Music isn’t the only way that Babyface gives back. The passionate philanthropist is very active in supporting Carousel of Hope, which benefits the Children’s Diabetes Foundation and Barbara Davis Center for Childhood Diabetes, and Larry Ruvo’s “Keep Memory Alive,” committed to improving the lives of patients and their families facing the challenges of brain disorders. He has performed at several fund-raising events on behalf of Faster Cures and personally donated generously to VH-1 Save the Music. In addition to contributing to other worthwhile organization, including the United Negro College Fund, Babyface is a former national spokesman for Boarders Babies and helped raise more than $500,000 for a transitional home, The Little Blue House, in Washington, D. C. He is also a dedicated supporter of the David Foster Foundation for organ transplant patients and the Mike Milken Prostate Cancer Foundation.
In 2008, Edmonds and longtime partner Antonio ‘L.A.’ Reid combined their musical prowess and charitable efforts to co-write and co-produce “Just Stand Up” with heavyweights Beyoncé, Rihanna, Mariah Carey, Mary J. Blige, Leona Lewis, Ciara, Carrie Underwood, Sheryl Crow, and Miley Cyrus, to name a few. The song served as the backbone of a multi-purpose breast cancer awareness special. Edmonds and Reid were subsequently honored by the Noble Awards for their contribution to Stand Up To Cancer.